The State Of Australian Rugby 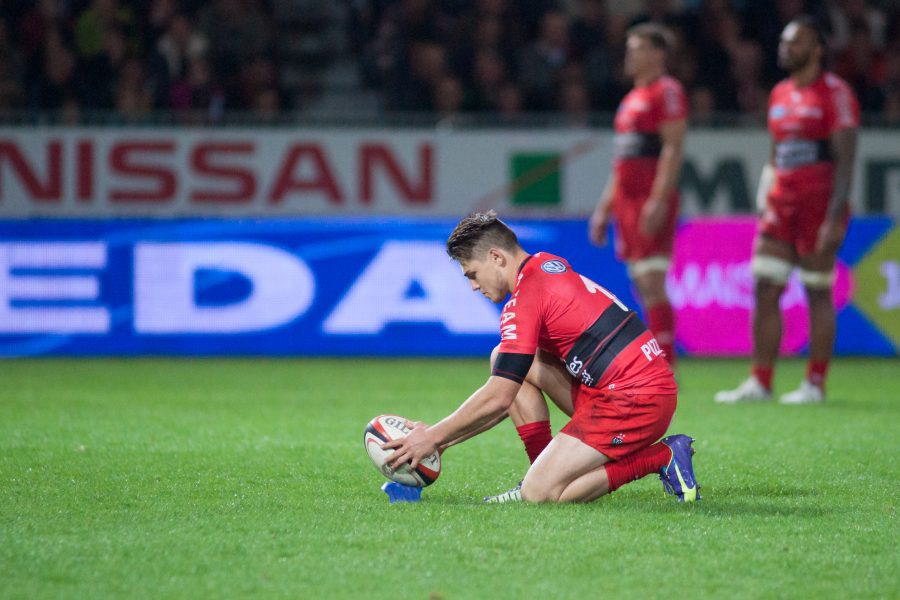 Australia is finding it increasingly difficult to balance the three major winter sports in the country: rugby league, rugby union and Australian rules football. Australia has a rich history in rugby union, and the Australian national team won the Rugby World Cup in 1991 and 1999. Since the tournament’s institution in 1987, Australia’s two wins places it second in all-time tournament championships, second only to New Zealand’s three and tied with South Africa. The Wallabies enjoyed a great deal of success during the 1990s and have traditionally been thought of as one of the sport’s major powers, along with South Africa, New Zealand, England, Ireland, France and Wales.

It could be said, however, that Australia’s true passion when it comes to rugby falls within the other major code of the sport: rugby league. Australia’s National Rugby League (NRL), which began the 2019 season earlier this month, is widely regarded as the sport’s premier league, and the competition enjoys widespread coverage both within Australia and New Zealand, as well as on a global scale. Players like Jason Taumalolo, Cameron Smith, Kalyn Ponga, Roger Tuivasa-Sheck and Daly Cherry-Evans are all household names. The nine Network broadcasts rugby league primetime matchups on Friday evenings throughout the country, as well as the yearly State of Origin series. The NRL draws much greater media coverage than domestic Australian rugby union or Super Rugby, the competition in which teams from Australia, New Zealand, South Africa, Argentina and Japan play.

Rugby league is not, however, the only sport during the southern winter that garners media attention. Important to this idea is a phenomenon known as the Barassi Line, an imaginary line that runs through the country from the border of Queensland and the Northern Territory to the Pacific border of New South Wales and Victoria.

Northeast of the Barassi Line lies the majority of New South Wales and Queensland as well as the Australian Capital Territory, in which Canberra is located. The rest of Australia falls on the other side, in the land of Aussie rules football. On the northeastern side of the line, rugby league’s popularity is paramount during the winter, with hotbeds in Sydney and Brisbane. Eight of the 16 teams in the NRL are located in Sydney alone. The only teams located outside New South Wales or Queensland are the Warriors, Storm and Raiders, located in Auckland (New Zealand), Melbourne and Canberra respectively. Only the Storm are located in Aussie rules territory.

While the northeast portion of Australia is fixated on the NRL season, the rest of the country looks forward to the Australian Football League (AFL), the world’s premier Australian rules football competition. With incredible popularity in cities like Melbourne, Perth and Adelaide, the AFL draws the attention of many during the southern winter. Melbourne’s situation in the AFL is not unlike Sydney’s in the NRL, with nine of the 18 clubs competing in and around Melbourne, with one other joining those nine to round out the full Victorian contingent. Rugby league’s representation — and consequently, its following — in these areas of the country pales in comparison to that of the AFL. The reverse is true for New South Wales and Queensland.

The result of this is that there is not much room left for what some believe to be the more antiquated code of the game. When the blazing speed of NRL fullbacks crashing through the defensive line on a long kick return or the acrobatics and athleticism of an AFL forward leaping over an opponent to catch a mark are on display, why would a potential viewer opt for the more methodical, slower option of rugby union? This has diminished Australia’s power in the political arena of rugby union, and it has never been more apparent then in recent weeks. Rumors have spread that the Sunwolves, Japan’s Super Rugby team, may be thrown out of the competition for being forced to pay an admittedly asinine “participation fee” asked of no other club in the competition. South African rugby officials have been calling for this move for a while, and while Australia has voiced strong opposition to it, it looks like once again Australian rugby union faces a crisis in which it must reconcile with the fact that the nation’s desires have shifted toward other codes of football.