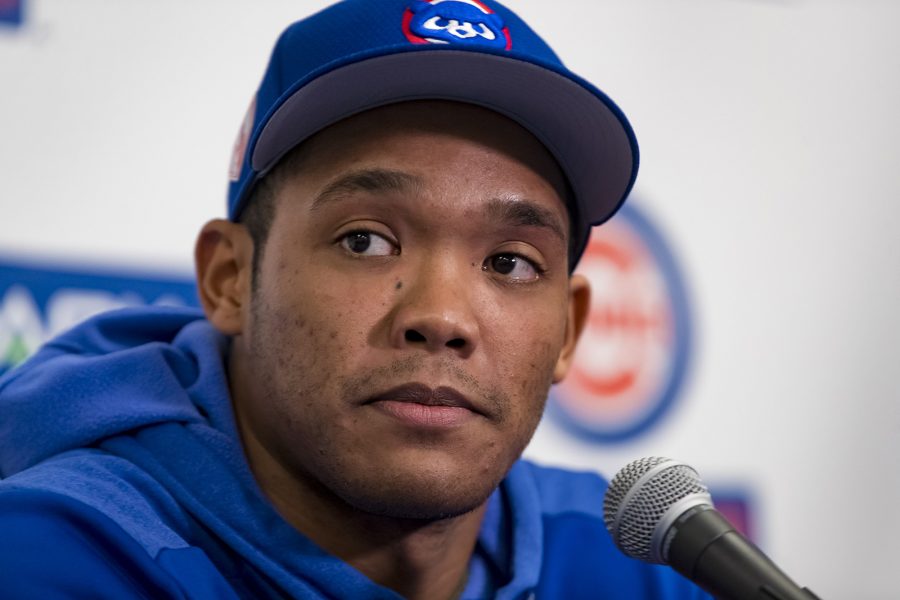 When the Cubs stormed back from a 3-1 deficit in the 2016 World Series to snap a 108-year championship drought, it seemed as though a dynasty was in the making. Now, after falling short of the World Series in 2017 and losing the 2018 Wild Card game, the future of the Chicago Cubs is marred by shades of  uncertainty.

Making matters worse, the Cubs did nothing to dispel the dark cloud hanging over the organization during the offseason either, signing no big-name free agents. The rest of the NL Central (barring the Pirates) made significant improvements in the past few months, which further amplified the scrutiny surrounding Chicago’s lack of movement in the offseason.

Even the Reds, who many believed would sit this year out again amid their rebuild, are positioned to steal some wins from the division’s top contenders, acquiring dynamic outfielder Yasiel Puig, veteran outfielder Matt Kemp, starting pitcher Alex Wood and starting pitcher Sonny Gray.

With an aging rotation that boasts names that would sound much better in a 2015 context than they do in the present — Jon Lester, Cole Hamels, Yu Darvish — the precariousness of the Cubs’ status atop the NL Central pointed to a serious need for some key acquisitions, even if that did not mean giving $300 million to Bryce Harper or Manny Machado.

Perhaps the worst element of the Cubs’ offseason, however, stems from off-the-field news surrounding their once highly-touted shortstop Addison Russell. Russell received a 40-game suspension from Major League Baseball in September following allegations of domestic abuse from his former wife, Melisa Reidy.

In late November, the Cubs tendered Russell a contract, and he will likely return to the club in May once his suspension concludes. The decision drew ire from fans throughout the baseball world, as many believed that the organization should have dropped Russell immediately following the MLB investigation.

Unfortunately, president Theo Epstein and the rest of Chicago’s front office faced similar criticism in the past. At the 2016 trade deadline, the Cubs traded for closer Aroldis Chapman in an effort to solidify their bullpen ahead of a postseason run. Though the trade eventually paid off from a baseball perspective, Chapman is still seen as a sort-of black mark on the Cubs’ 2016 title, as he missed the beginning of the 2016 season due to a domestic violence suspension of his own.

Needless to say, Cubs manager Joe Maddon will have his hands full managing an anxious fanbase and a restless clubhouse in 2019. Maddon did not receive an extension heading into this season, and his future with Chicago will be on the line this year.

Known for his personal eccentricities and unconventional managerial approach, Maddon is the type of manager who is beloved when things are going well and despised when things are going poorly. The charm of his zany personality and down-to-earth rapport with players has begun to wear off, as he has failed to meet Chicago’s high expectations in the last two seasons.

2019 will be a pivotal season for Chicago’s North Side ball club, and with cornerstone players like third baseman Kris Bryant, first baseman Anthony Rizzo and infielder Javier Baez, squandering an opportunity to right the ship would be borderline criminal.