Coachella Had Many Heartfelt Moments 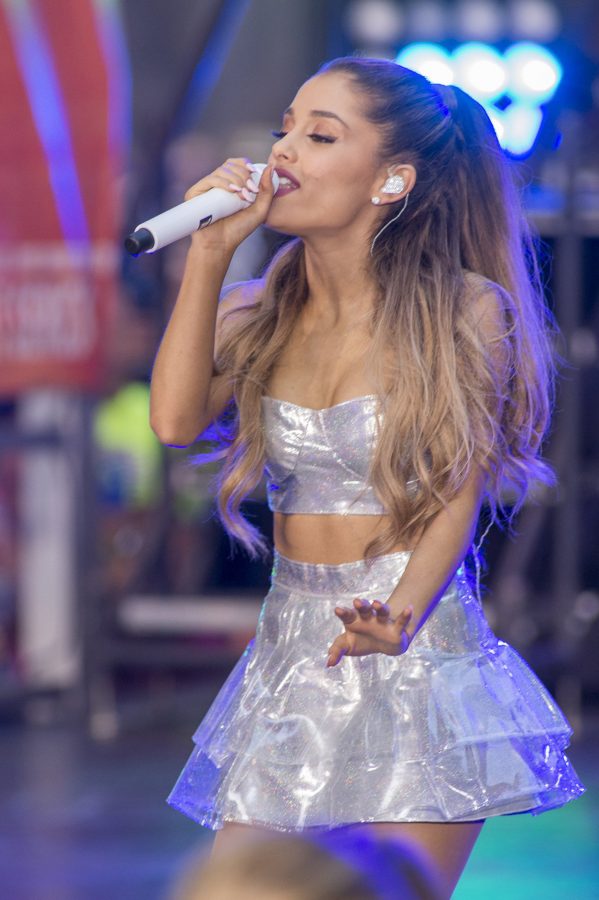 Weekend one of the Coachella Valley Music and Arts Festival (Coachella for short) came to a close this past Sunday and fans are starting to anticipate the beginning of weekend two. From the killer line-up, with names like Ariana Grande and Billie Eilish, to the varying technical difficulties many artists faced, the kick off was quite eventful.

For those who don’t know, Coachella is the most popular music festival in the world. It is hosted annually over the course of three consecutive weekends in California. This year, the festival was filled with various technical difficulties, several tributes to Mac Miller  and Nipsey Hussle and a couple of record breaking firsts.

Many artists, including the previously-mentioned Ariana Grande and Billie Eilish, experienced technical difficulties during their sets. During Ari and Nicki Minaj’s duet, Minaj’s ear piece stopped working, resulting in both of the singers yelling over each other.

Ariana experienced several other technical difficulties as well. During her performance of “Mo’ Money, Mo’ Problems,” rappers Mase and Diddy had microphone malfunctions. No one in the audience could hear them.

During Billie Eilish’s set, her guest rapper, Vince Staples, also had a mic malfunction, making it impossible to hear him. On top of this, during Lizzo’s set, the music completely stopped playing. However, this didn’t stop her and her back-up dancers from continuing to perform.

Despite the technical difficulties for many artists, the festival had a collection of heartfelt moments. There were several tributes to the late Mac Miller and Nipsey Hussle.

Donald Glover (Childish Gambino) delivered a speech highlighting the lives of his recently deceased father and his two fellow performers Miller and Nipsey. Anderson .Paak performed Miller’s song “Dang!” in honor of the late singer. “Dang!” featured both .Paak and Nipsey, so it was a fitting song for the mood.

On top of everything, Coachella was marked with several firsts. I know I’ve mentioned her a lot, but Ariana Grande was crowned the youngest headlining artist at the festival in its history at 25 years old.

Finally, Calypso Rose became the oldest person to ever perform at the festival in Coachella history. The 78-year-old woman even fell in the middle of her set, but with some help she got right back up to finish out the song.

The kick-off weekend was nothing short of exciting for the annual music festival. I’m excited to see what happens going into the second week.