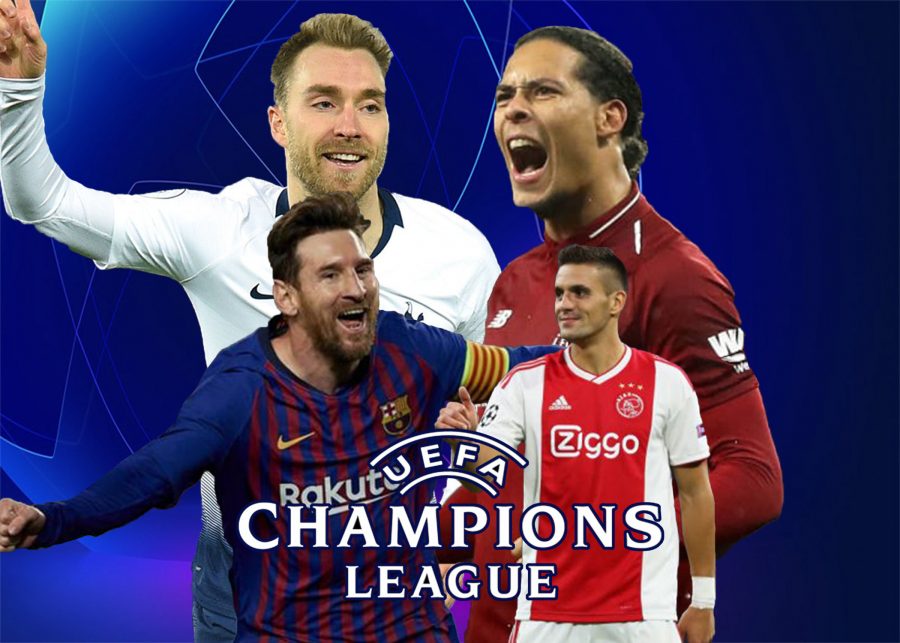 After 32 teams began in the group stages last September, the quest to be named the best soccer team in Europe has come down to the final four. The defending champions Real Madrid are out, along with the defending champions of the French, Italian, German and English teams from last season — PSG, Juventus, Bayern Munich and Manchester City. There are, however, four strong squads remaining. Here’s a quick look at who is vying for a place in the final in Madrid on June 1st.

The Dutch defender has become one of the best in the world, and his leadership and ability to keep a steady head on the back line is crucial for Liverpool in every match they play.

Messi has scored 10 of Barcelona’s 23 goals this tournament, and assisted on three more. He is the best player in the game, and there is no stopping him.

Summary: The first semifinal contains two of the heavy favorites from before the tournament. Liverpool was the runner-up last season and are out for revenge as a more experienced side this time around. Barcelona, with Messi, Luis Suarez and a supporting cast that is as talented as ever, is one of the best teams of the decade.

Prediction: Liverpool might be the stronger side, but Messi seems to have a special magic that elevates his team to victories. Barcelona will be the favorites to win in the final.

Last Year’s Result: Lost in Round of 16

Harry Kane is hurt, and Son Heung-Min is suspended for the first leg. All eyes will be on Eriksen, who has the ability to take over a game, but might struggle as the only source of offense.

The young superstars surrounding him get all of the hype, but Tadic is the key to Ajax going through. His pressure on the backline and willingness to shoot from any angle will be key.

Summary: Back in September, it would have been considered a success for either of these teams to make it out of the group stage. Now, both squads will feel like they have a favorable draw to make it to the final. Ajax comes in on a surprising hot streak and have lots of young talent. Tottenham would normally be the favored team, but with injuries, a difficult schedule of games in their domestic league and a lack of squad depth, many will question if they have enough healthy players remaining to win this difficult European battle.

Prediction: Ajax have been on an incredible run, but even injured, Tottenham have become a force to be reckoned with. If the English side can score, they will narrowly pull through.