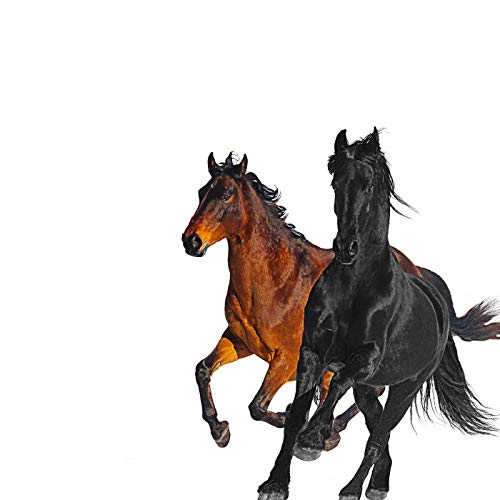 In an interview with Genius, Montero Hill — a 20-year-old Atlantan who performs music as Lil Nas X — expressed concern about critical interpretations of his recent hit “Old Town Road.” His debut single, a pastiche of trap beats and country lyricism, featured prominently on three separate Billboard charts, a testament to its subversion of genre and the expectations therein. However, Billboard later removed Hill’s track from their Top Country Songs chart.

“When I found out Billboard took [“Old Town Road”] off the country charts,” said Hill, adorned in a cowboy hat and a stylish button-up shirt, “I started to think about why. After listening to other songs that are actually on that chart … something’s not right.”

In a statement following its removal, Billboard posited that “Old Town Road” “does not currently merit inclusion on Billboard’s country charts.” Although Hill “incorporates references to country and cowboy imagery,” Billboard argued the song “does not embrace enough elements of today’s country music to chart in its current version.”

Lil Nas X later recorded a version of “Old Town Road” with country singer Billy Ray Cyrus. The introduction of a white voice seemingly assuaged Billboard’s anxieties about the genre-bending track; the remixed version debuted at 19th on their country chart, where it remained until falling from the chart the next week.

Billboard’s decision to remove Hill’s “Old Town Road” from their country chart reflects the disparate levels of creative license allowed to black and white artists. Likewise, that the remixed track with Cyrus ostensibly embraces “enough elements of today’s country music” to be charted as such — whereas the same song without a white voice failed — indicates the authoritative role of whiteness in gatekeeping the parameters and accessibility of genre. While white artists such as Taylor Swift and Florida Georgia Line can reconstitute pop motifs and hip hop rhythms without threatening their accession to country music recognition, Hill’s blackness precludes him from similarly subverting expectations of genre.

The canonical exclusion facing Lil Nas X is symptomatic of the broadly racialized society in which back artists create and explore ideas. Toni Morrison acknowledges this influence in her own writing practice in Playing in the Dark: “My work requires me to think about how free I can be as an African-American woman writer in my genderized, sexualized and wholly racialized world.” Morrison argues that scholars of American literature fail to acknowledge the extent to which an “Africanist presence” shapes its politics, themes and imagery. Rather, assumptions that “white male views, genius and power” underlay American literature lend a critical perspective which obscures historical context and reifies white superiority. Resultantly, when literary criticism elucidates blackness in American literature and as black writers claim literature as a means of exploring blackness without the obfuscatory anxieties of the white literary imagination, suppositions of white superiority are dismantled and the fundamentally amoral framework of canonical American literature is exposed. Whites are forced to either grapple with a white identity devoid of its supremacist scaffolding or maintain a white supremacist critical purview, which sees to the erasure of the Africanist presence from literature and media.

The emergence of a teenaged black rapper as a prominent country figure debased notions of whose voices could constitute country music. Hill subverted white preponderance in a genre situated in the European immigrant working class experience and shaped by European musical traditions. That such a predominantly white artistic space could be reimagined by a black teen to include trap snares and “Cowboy hat[s] from Gucci” forced whites to acknowledge the notions of white superiority that permeate expectations of genre and canon. Billboard’s decision to remove the song from its country chart exemplifies resistance towards black claims to historically white spaces and underscores the hegemonic authority of whiteness in allowing or disallowing access to genre.