Online ads should not bog down websites 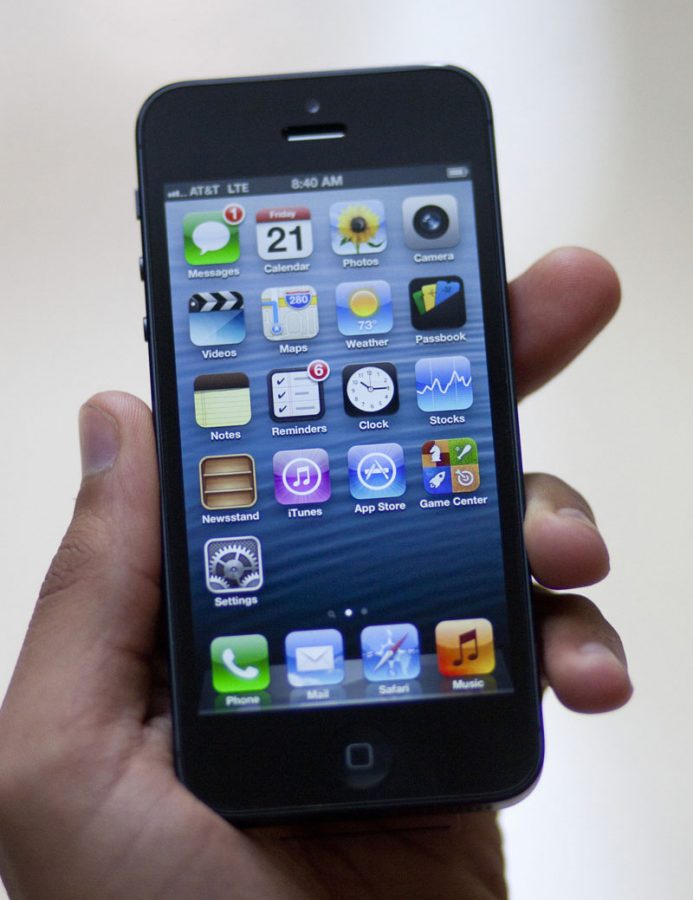 A recent tweak in Apple’s iOS9 software has advertising executives around the world shaking in their boots. Three words: mobile ad blocking.

Almost 200 million people worldwide currently use ad blocking software, according to a recent study conducted by PageFair and Adobe. This same study estimates that ad blocking will cost advertisers almost $22 billion during 2015. This was conducted before Apple’s software change, so it only takes into account desktop ad blocking, but the numbers are still staggering.

The real reason why the media industry is terrified of mobile ad blocking is because we’ve been banking on the rapid rise of mobile to be our saving grace. Now, however, users can block ads on Safari’s mobile browser, effectively destroying an entire industry’s business model. Or so the argument goes.

In reality, though, this “ad-blockalypse” is not nearly as dire as most people in the media think it is.

For starters, Safari is no longer the end-all-be-all for mobile browsers. Just last September, Safari commanded almost 45 percent of the market share for mobile browsers, leaving Chrome with a little over 20 percent, according to Net Market Share. Now, however, Safari holds barely over 40 percent of the market share as Chrome has risen to take over 35 percent.

Of course, mobile ad blockers will eventually infiltrate Google. And then what?

There is always nativeadvertising, a booming field that blurs the line between publishers and advertisers. No matter how queasy this concept may make traditional publishers, this is a reasonable solution to circumvent ad blockers.

Mainly, though, blocking ads in the mobile web landscape doesn’t matter too much thanks to mobile in-app advertising. This is projected to outpace mobile web ads, according to a joint report published in March by App Annie and the International Data Corporation.

So there is still a place for mobile advertising — just not in mobile web browsers, and certainly not in the way that advertisers have been using mobile web. The ad-blockalypse is the consumer saying, “I’ve had enough,” and advertisers need to listen.

The New York Times published an interactive graphic on Oct. 1 that looked at how mobile ads affect load time data usage for the top 50 news websites. They found that, across the board, mobile ads are dragging those websites down in both load time and data usage.

The average load time for all 50 mobile websites is 9.5 seconds. An ad blocker cuts that time to 4.6 seconds. Boston.com takes the longest to load at 38 seconds thanks to large video ads. Without ads, though, only eight seconds. We’re not just talking about consumers’ impatience here but also data usage and the cost to the consumer to load that data, not to mention battery life. One way to fix this is to use lighter-weight ads that don’t eat up consumers’ data.

Some publishers, including Buzzfeed and MSN.com, are already doing this, but it isn’t enough. We need a cleaner, simpler ad experience that doesn’t annoy the consumer or bog down mobile websites with heavy data.