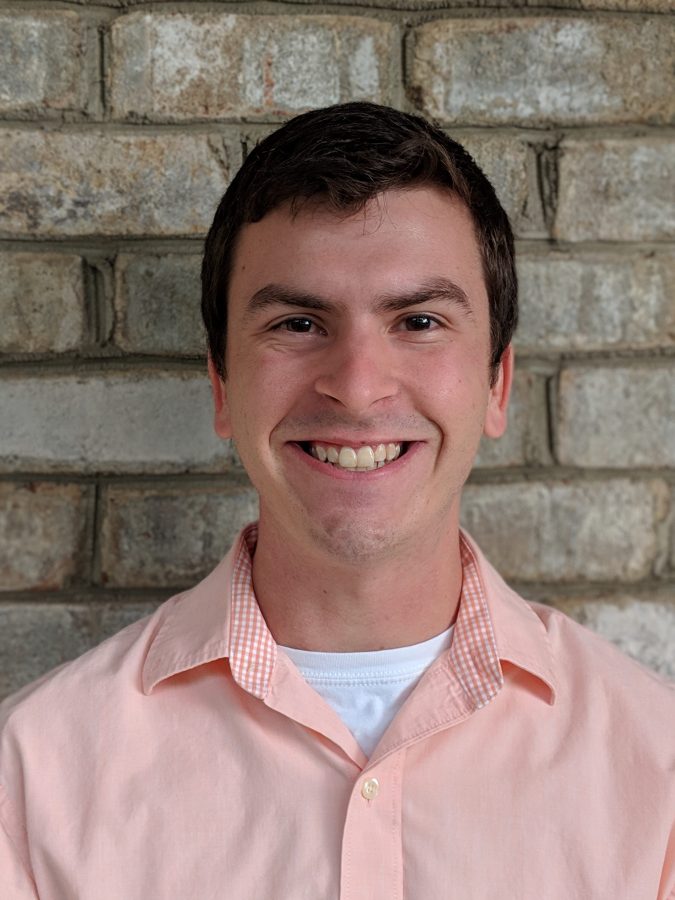 Seth Jones comes from a family whose blood runs old gold and black. His father, older brother and younger sister all attended or currently attend Wake Forest. However, he almost went to N.C. State because he had a good scholarship to be pre-veterinary there. Luckily, his family convinced him to stay true to his blood.

At Wake Forest, Jones still knew he was going to graduate with a science degree as his interests shifted from veterinary to medical. It came down to chemistry or biology, but the choice, like his one to attend Wake Forest, ended up being easy.

“I chose chemistry for the people,” Jones said.

His first class — General Chemistry I — proved to be hard, but Jones sought out exactly what had brought him into the major in the first place.

“The professor [of the class] was just hard, but all the professors I talked to in the chemistry department were very friendly and willing to help me,” he said.

Professor Al Rives spoke to his perseverance, and how this has and will continue to serve him well.

“Seth is a fairly quiet student, but when the dust settles after some turmoil in class, Seth is the one left standing, sticking to the basic principles of the course,” Rives said. “You tend to score well in chemistry if you can do this. You actually tend to do well in a lot of endeavors if you can do this.”

Outside of the classroom, Jones has exhibited this same quietly reliable demeanor. He has held leadership positions in Spirit of the Old Gold and Black, Wake Forest’s marching band in which he plays the tuba, and in Kappa Kappa Psi, the co-ed band fraternity. Jones also has conducted research, which last summer took him all the way to Peru. For him, all these experiences pushed him outside of his comfort zone.

“I’ve done so many things here that I would have never thought I would do,” Jones said. “I wouldn’t have thought to be the person to be a leader, but I am now. I think this school shaped me through the liberal arts into a person who can basically do whatever.”

Even inside the chemistry lab Jones has done things he never thought he would do. This semester, he’s been enrolled in Fibers and Dyes, an elective where students learn about wool and dye.

While most of the curriculum is about how dyes work, the class also makes little crafts and dye pieces of wool that they get to keep. Most chemistry electives, Jones said, are “super dry,” but this one has been his absolute favorite.

The professor of Fibers and Dyes, Angela King, noted that Jones’ always has a positive attitude and applies that to all his work.

He proudly displayed a photo of his final project: a needle-felted figurine of William Henry Perkin, who invented the dye for mauve and is on the cover of one of the course texts.

“He’s kind of creepy but I love him,” Jones joked. “He’s going to be a little Christmas ornament.”

Jones will be taking his homemade — he even dyed all the wool himself — figurine with him next year to Memphis, Tenn., where he’ll be attending Southern College of Optometry.

His schooling will be different than the many Wake Forest graduates who are going on to medical school. Jones explained that optometry school only lasts four years; in the third year, one does clinic work and in the fourth it is all internships and externships.

Jones is excited to apply his Pro Humanitate spirit in the optometrical world, but he knows there are things that he’ll miss: Hit the Bricks, Wake N’ Shake and, most of all, the carillon bells that play every day at 5 p.m.