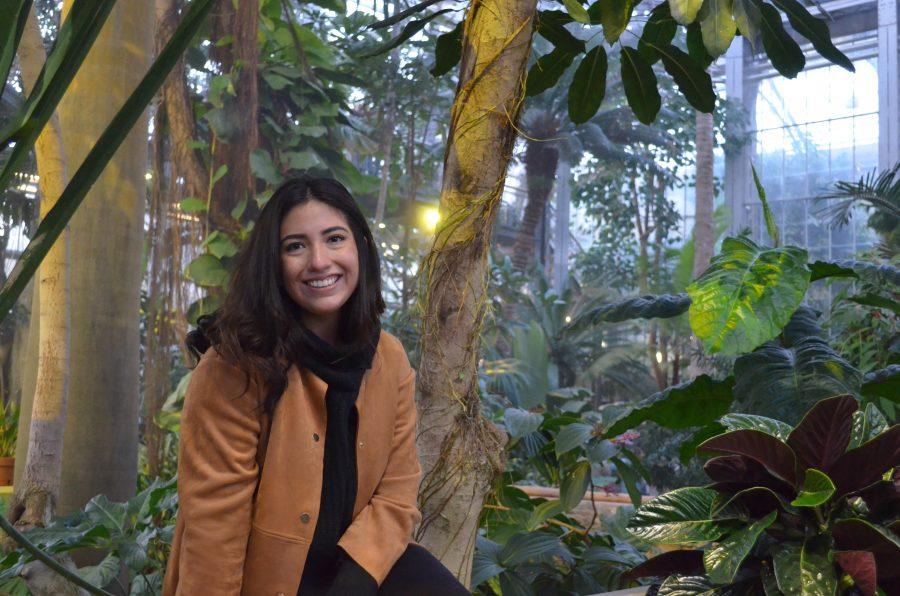 Frida Islas Valdez, who grew up in a small town outside of Charlotte after moving from Mexico City, Mexico, when she was 6 years old, found many ways to keep busy during her time at Wake Forest.

Valdez served as a Resident Adviser for three years, working in Babcock this year, served on Student Government for two years and was a President’s Aide. Valdez served on the Student Life Committee, too, which essentially has a part in reviewing and discussing anything that could affect the lives of Wake Forest students.

Though sociology did not interest Valdez before she came to campus, during her sophomore year her interest grew after a particularly engaging class.

“I enrolled in one of my favorite professor’s class, and that is when I knew I wanted to become a sociology major,” Valdez said.

Though Valdez said that all of her professors and classes stimulated her intellectually, there were a few that stood out when she reflected on her education.

Valdez’s academic performance could also be described as “amazing,” as she made the Dean’s list in each of her semesters at Wake Forest.

“In general, all the sociology professors are passionate, and they care about their students in a way that is unique,” Valdez said. “The sociology department has become a community for me, and I am thankful that, on any day, I could go in and any professor would be glad to sit down and have a conversation.

When she reflects on her time as a sociology major, Valdez remarks that she the breadth of the subject matter made it especially enjoyable

“It was fascinating to analyze society and individuals in a way I was not used to,” Valdez said. “Furthermore, it was fascinating that there were so many subjects within sociology, from business to immigration.”

After graduation, Valdez will be working in Charlotte at Ernst & Young as a member of the People Advisory Services staff.