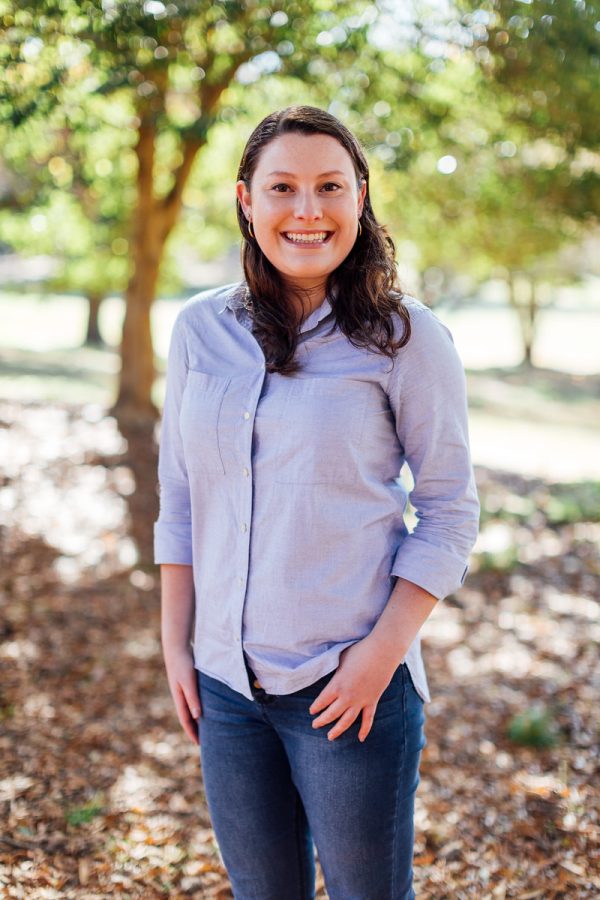 Rachel Schwam is a Spanish major with minors in politics, international affairs and Latin American and Latino studies. She is from Jacksonville, Fla., but she fell in love with Wake Forest’s campus the moment she arrived.

Originally Schwam had no plans of even visiting the campus, but while touring other North Carolina  schools, a snowstorm hit, and her mom made the suggestion to stop by the school for a tour. During her information session, she admired the message the school was sending to their potential incoming students. Instead of being like other universities who came across as having a “good luck getting in” mentality, Wake Forest presented themselves as being lucky to have any of the students in the crowd join their community. This appealed to Schwam, and her decision was made.

She knew coming in that Wake Forest was going to be an amazing academic and social experience, but the school exceeded her expectations. Schwam has made many lifelong friends and gained once-in-a-lifetime experiences. One of the experiences that stands out is her semester abroad in Chile, where she became fluency.

“It took me a while, and it was a little frustrating at first, but I just gave myself time. I was patient with it, and by the end of the semester, I felt comfortable conversing with them and understanding them as well,” said Schwam.

Ever since she was 4 years old, Schwam has studied Spanish. On top of it always coming easily to her, she thinks the language is beautiful. She loves how being able to understand and speak the language has helped her become a more global citizen, especially with the growing Spanish-speaking population in the United States.

Despite her love for Spanish, Schwam will be working at Deloitte Consulting in Washington, D.C., after graduation. She will be doing government consulting, and she hopes to use her Spanish-speaking background to aid her in her work. Down the road, Schwam wants to go back to graduate school to study Spanish and international relations and diplomacy, and she would then pursue a career in either a public or private sector.

With her upcoming graduation, Schwam has begun to reminisce on her time at Wake Forest. One of her favorite memories at the school was taking Linguistics 150 as a divisional. She not only learned a lot academically in the class,  but the experience also changed her overall view of college. Her professor, Billy Hamilton, gave her long-lasting advise.

“He constantly would remind me that it didn’t matter what the grade on the paper was, it was whether or not I learned from it,” said Schwam.

Additionally, Schwam says she will miss the people at Wake Forest the most. Whether they be her friends or professors, she has made long-lasting connections at the school.

“It’s been an amazing place where I’ve been able to grow a lot and be able to expand my horizons,” said Schwam.

She hopes that all students at Wake Forest are able to do what they are passionate about. Schwam believes that everyone should do what makes the most sense to them as an individual.

“Focus on what makes more sense for you as an individual instead of focusing on the trend that seems to be the case for everybody else,” said Schwam. “It’s what you make of it.”