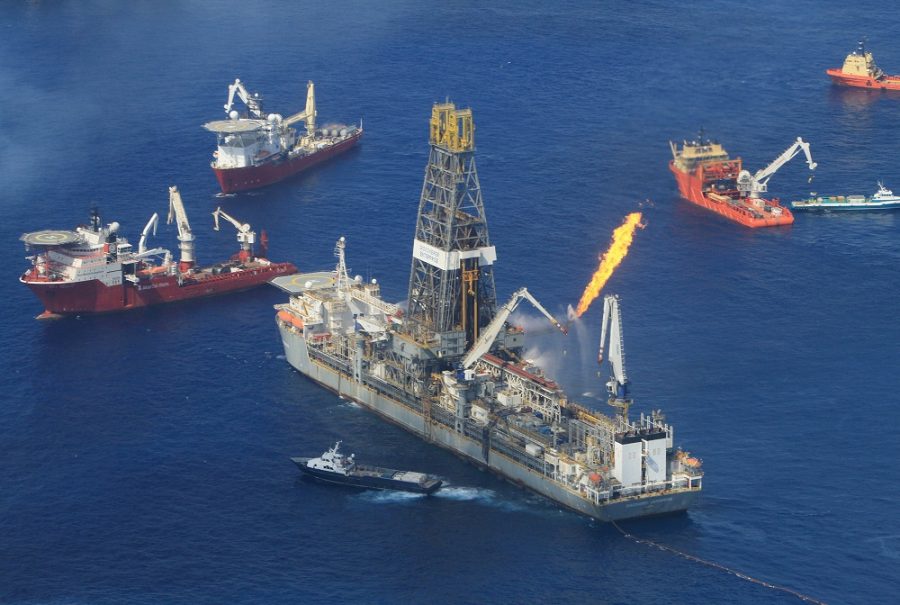 ExxonMobil, one of the world’s leading fossil fuel companies, has recently been the subject of an extremely popular social media hashtag: #ExxonKnew. I, like many other social media users, had no idea what this meant or why it was popping up all over my timelines, but after doing a little digging online, quickly found a startling explanation.

Exxon knew about the perils of climate change, but did nothing with this knowledge.

Climate change is, at its heart, a warming of the Earth that serves as the driving force behind natural disasters like droughts and super-storms such as Hurricane Sandy or Hurricane Patricia.

In 1977, Exxon funded a massive study to determine whether or not their company and its emissions were directly linked with the warming of the planet.

James Black, who was, at the time, the leader of said study and a top expert in Exxon’s Research and Engineering division, presented some of the executives of the company with the news in July of 1977, according to insideclimatenews.org. Inside Climate News (ICN) reports that Black delivered a sobering message that “carbon dioxide from the world’s use of fossil fuels would warm the planet and could eventually endanger humanity.”

Black then told Exxon’s Management Committee, “In the first place, there is general scientific agreement that the most likely manner in which mankind is influencing the global climate is through carbon dioxide release from the burning of fossil fuels.”

This is quite alarming news indeed, because it means Exxon has known for the past 38 years that global warming is caused by corporations such as itself, and that humanity is already in danger from its effects.

The extremely shocking part of this news is that Exxon didn’t move to alert the rest of the world of these truths, and didn’t attempt to reduce the damage to the climate they would cause in the coming 38 years.

Its executives turned a blind eye and actually increased their burning of carbon products.

Inside Climate News reports that Exxon quickly responded to the results of this study by launching a rigorous investigation into fossil fuel-caused global warming.

Two and a half years later, ICN reports, all research was abruptly ended. Immediately after ceasing all research related to climate change, Exxon placed itself at the forefront of the climate denial effort. ICN interviewed many employees of Exxon’s during this time, along with federal officials. There is no doubt that Exxon investigated climate change, and, after realizing their close proximity to the root problem of the issue, instead chose to deny its existence.

What does this mean for the common human?

Exxon not only covered up their research, but funded organizations like the Global Climate Coalition that actually denied the possibility that a warming planet was due to the emissions caused by humans.

“Exxon used the American Petroleum Institute, right-wing think tanks, campaign contributions and its own lobbying to push a narrative that climate science was too uncertain to necessitate cuts in fossil fuel emissions,” according to ICN.

The problem is that, not only is this sort of behavior morally wrong, it is an inexcusable atrocity to the inhabitants of this planet.

Exxon must be held very accountable for their actions, and, ironically their lack of action.

According to NASA, 97 percent of scientists agree that climate change is real and human-caused and Exxon has likely set humanity back by anywhere between 20 and 30 years due to their denial of their own evidence. The inhabitants of this planet deserve the knowledge that #ExxonKnew.