A Layman’s Guide To Curing A Hangover 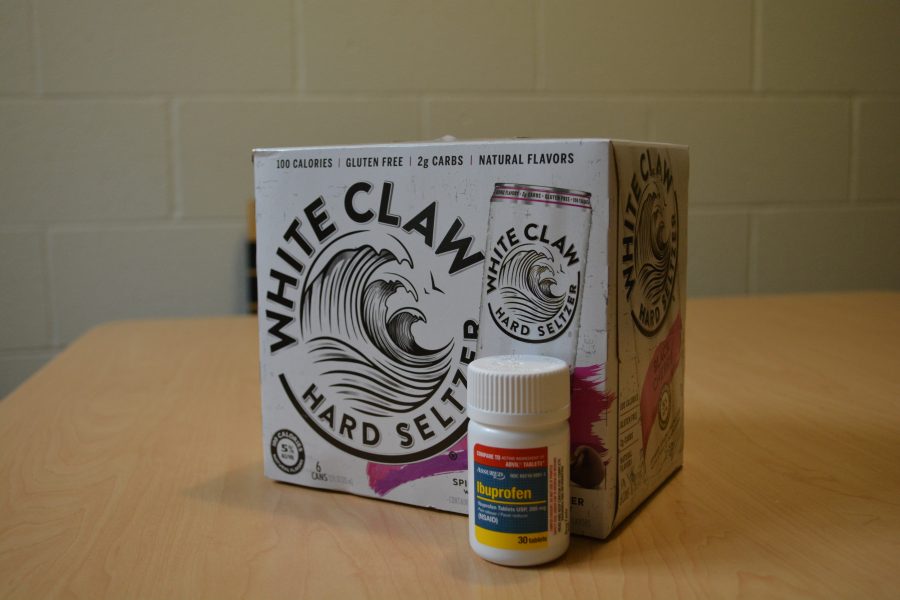 Each hangover varies in tone and texture; each alcohol provides a specific netherworld, one that has distinct qualities while sharing a general blueprint of misery. To cure a hangover is difficult, especially if that 8 a.m.-er is staring you in the face and your professor decides to try out cold-calling. We’ve all weighed the options: the fast-twitch up-and-out as class settles, the slender slither out the door mid-lecture or the stoic remaining, determined to toss about in the internal maelstrom. All are inevitable realities, but how can you avoid them? How can you flick pain aside and awake with a view of the 12-hour horizon that is clear and concise, aware and excited to tackle tribulation? In short, how do you combat a hangover?

I could trot out the platitudes: pop a few Advil, drink water, sip Canada Dry, plunge into a lengthy shower whose prickly heat you hope will jumpstart your brain. None of that works to perfection though. Having done each and combined all, the verdict is a case-by-case morass. So, what’s my advice, at least in the short-term, to get through your ten-person English class that appears as though it will finish shredding the particles of your life?

Parents, hang with me here. I’m not advising folks to stumble over the academic threshold stewed as the local wino, slurring “here,” when presence is a more than a tenuous thing. I’m saying take a few nips before class to stir the brain bowl, just enough to smooth out the weather.

After shuffling like a geriatric into weekly bingo, the next 50 (or, sorry, 75) minutes of class can go from clenching horror to easy listening. Time will not cling to you, nibbling the crumbs of your vitality, but unmoor and expand, making the sunlight less venomous and the world a pleasant distraction. The professor, no longer pedantic or boring, slips into an archetype, and you become a silent observer of academic theater. The jack-hammering din of class now forms a song as the booze galvanizes disparate noise into an orchestra, and your formerly frayed reality collects into a recognizable object. You will have, via a few reluctant gulps, manufactured an eye of a storm — in essence, stalled, but at least now you aren’t sweat-lodging Chaucer.

Once back to your cave, with the symphony starting to thin back into throngs, pop those Advil, drink a liter of Gatorade and slink into the shower. Throw the car in neutral and glide into the station. You made it. Wake up around 2 p.m., not necessarily refreshed, but sufficiently leaden, and hit the Pit for some healthy roundtable. Shore up the stomach with a greasy slice or two and proceed to enlighten the ignorant. It may even earn you a free shot or two.