Befriend Your Professors, And Life Improves 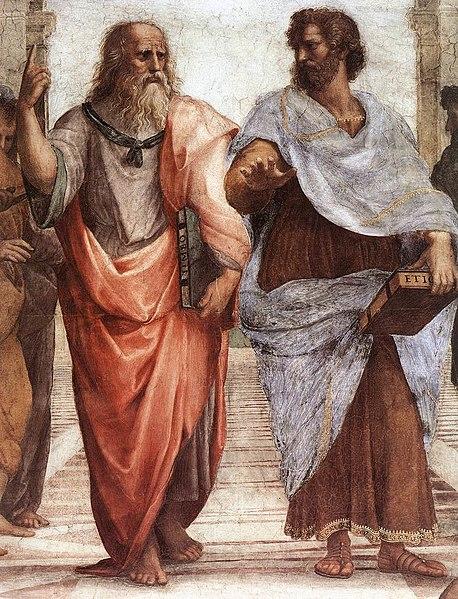 He knew I played tennis, that old professor of mine, who asked if I had ever read David Foster Wallace’s essay “Tennis, Trigonometry and Tornadoes,” about the author’s Midwestern boyhood mostly spent as a reasonably talented tennis player. He probably knew I hadn’t, but knew I was a reasonably talented tennis player, too. As I read it, Wallace’s flippant brilliance set flame to all my handed-down hopes of college tennis. My foggy future burned away, but Wallace revealed and guided me toward a different one, filled with books. Yet I would not have found Wallace, nor perhaps that future, if Mr. Burns, in passing, had not asked me that simple question, and without knowing, in a moment no one noticed, not even me, changed my academic life.

I dramatize that moment as memory dictates, through a kind of criminal nostalgia. But the broader circumstance, if not a single instance, was no doubt a fulcrum on which my life turned. The relationship that followed between Mr. Burns and myself remains one of reciprocity, but I detail the event because all it took was a whispered inkling sent across that chasm of silence to start a lifelong dialogue. People, so pedantic with themselves, nervously intimidate themselves with entire universes of inaccuracies. They get everyone else wrong, and then wrong again, as the late Philip Roth said. Yet the simplest vocalization ablates all these delusions because it forces a physical interrogation onto our mental insistence.

Wake Forest, as you no doubt have heard, can be an intellectually intimate place. Or, like any potentially intimate pace, it can be an isolating one. When say that, I exclude the intellectual communion of your peers. The invaluable mealtime conversations, the bleary-eyed school nights splayed out around a library table, will come easier, and with time. Those realities are more certain, determined less by overt effort. Intimacy arises from infinite moments shared. But with professors the issue must, to an extent, be forced. Activating that relationship feels like asking out a member of the preferred sex — tenuous, inarticulate and worrisome — except you are unlikely to be rejected simply because of syntax or sexiness. The thousand-leagues-perceived between teacher and student exist only as illusion; mutual forgiving flows, and professors usually reward your herculean effort to speak with invaluable treasures.

Yet it all sounds strenuous, arduous even. Why try to engage outside the classroom, especially if you feel your hand shoots up the requisite amount?

Because they cherish it. Just like athletes practice for endless hours before a game, professors study and prepare for class. Any inspiration, however minutely (or largely) provocative, makes them want to do even better.

Think of something you like, something you know a lot about. What is it like when you share it with someone else? The controlled flood of emotion and intellect onto another person leaves an amicable residue. Recognition and reception of knowledge inverts into an admiration of expertise. It is more symbiotic than it appears. Not only can a professor introduce you to culture both old and new, but to him or herself. They can illuminate their past in ways that evolve your present, situating actions of intense social import as performative guesswork, or stamp your latent curiosity with their affirmative intelligence.

Don’t be afraid to linger, because lingering usually indicates a nascent, if fierce, something that has prickled your mind or spirit, begging for articulation. And if lingering doesn’t cohere into a curious tremolo, there are always office hours, where professors are stored away, hoping students with interests come and express them. What is knowledge for if not sharing? What does teaching aspire to if not creating excitement? Professors do not exist as temporary, 50-to-75-minute floods, but as intellectual ecosystems that crave additions, whether it be as a mite or a weevil or a redwood. You must not worry about bulletproof inquiry or thesis-defense-level quips, just offering your thoughtful presence is enough

Here, try this: “Professor, that thing, in class today, you mentioned, I’ve been thinking about it…” and off you go.