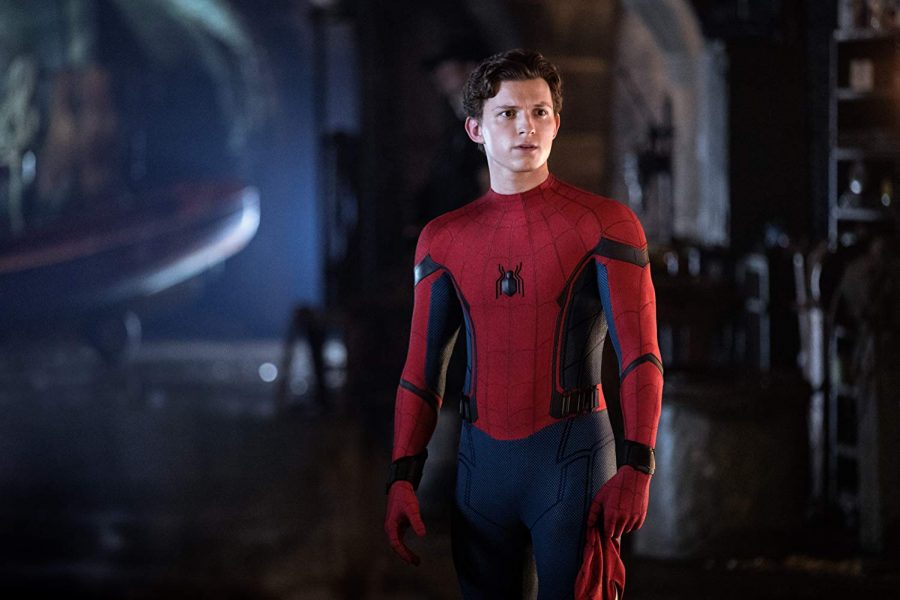 Like many others, I’m a huge Marvel fan. With that being said, I was devastated and frankly angry when I first heard about the decision to take back the rights to Spider-Man.

Sony’s first iteration of the Spider-Man movies were a huge success. Sony made almost $2.5 billion from Tobey Maguire’s Spider-Man.

After the failure of Andrew Garfield’s Spider-Man, Sony decided to enter into an agreement with Disney’s Marvel Studios. Sony shared Spider-Man rights with Marvel, which gave Marvel the ability to add the hero into the MCU.

Once Tom Holland’s Spider-Man was introduced in Captain America: Civil War, fans wanted more Peter Parker in the MCU. This was met with several more movies including Spider-Man: Homecoming and the newest Spider-Man: Far From Home.

Far From Home surpassed Skyfall as the highest grossing Sony film when it made $1.1 billion. As a result, Disney wanted to split the revenue made by any future Spider-Man films 50/50. When Sony wouldn’t agree to this, Disney removed Tom Holland’s Spider-Man from the MCU.

Many fans were outraged and blamed Sony, and, as more information came to light, other fans blamed Disney. Who’s right in this debate is hard to say, however the general consensus is that fans want Spider-Man in the MCU.

Far From Home was left as a huge cliffhanger on many fronts. The first being Peter Paker’s identity and the second being the question of who will succeed Iron Man.

Unfortunately, unless Sony and Disney are able to work things out, we may never know the answers to these questions.

Personally, I wish Disney and Sony would put money aside and do what’s best for their customers. However, I know this isn’t realistic.

Either way, it’s sad to say, but it may be time to accept Spider-Man’s fate and move on.