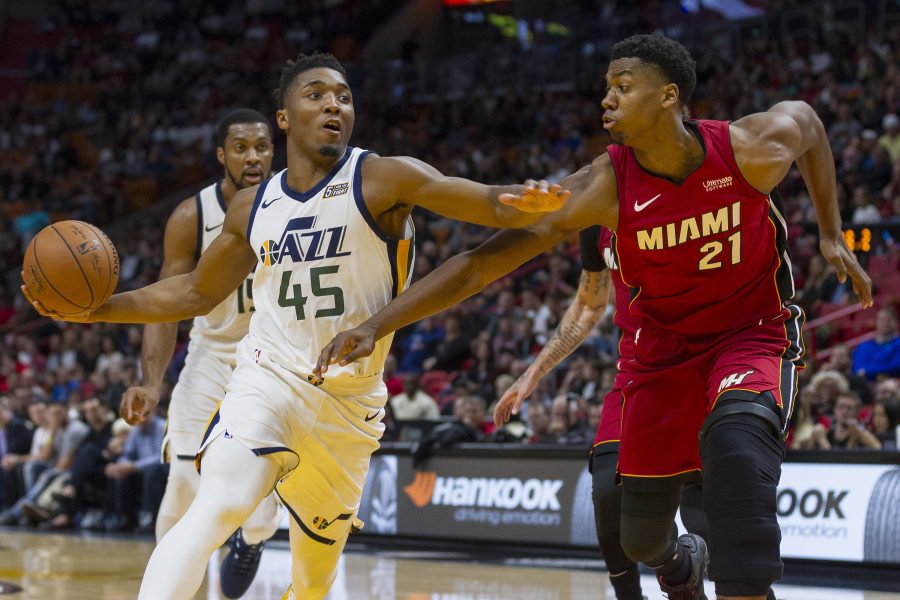 The 18th edition of the FIBA Basketball World Cup kicked off last Saturday in China, with squads from six continents participating in the 32-team tournament. Founded in 1950, the FIBA World Cup serves as basketball’s version of the FIFA World Cup. The tournament also acts as qualification for the 2020 Summer Olympics. The top two teams from each of the Americas and Europe, and the top team from each of Africa, Asia and Oceania, alongside the tournament’s host China, will advance to next year’s Olympics.

The American team entered the tournament as a heavy favorite, despite having multiple top-level NBA stars like LeBron James, Steph Curry and Kawhi Leonard bow out of the competition.

These top-flight talents, along with dozens of others, declined to play in order to preserve their health for the upcoming NBA season. Thus, the U.S. team entered the tournament led by a mixture of younger players looking to prove their worth at an international level and veterans who hadn’t had the chance to represent their country in international play before.

The Americans entered the tournament with a large chip on their shoulders. The men’s team had lost to a talented Australian team in an exhibition game prior to the tournament on Aug. 25 by a score of 98-94. The loss ended an incredible streak of 78 straight wins by the Americans in international play.

They bounced back from this shocking loss to handily beat a scrappy Czech Republic team 88-67 on Saturday. The bigger, faster and more talented Americans were led by top NBA talents Donovan Mitchell of the Utah Jazz, Harrison Barnes of the Dallas Mavericks and Kemba Walker of the Celtics, who scored a combined 43 of the team’s total 88 points.

Tomas Satoransky, who recently signed a contract with the Chicago Bulls in free agency, led the Czech team with 17 points on a 54% shooting average and five assists. The Czechs surprisingly outshot the U.S. team behind the arc, 44% to 39%. The Americans feasted within the 3-point line, however, using their superior athleticism to shoot a scalding 55% within the arc, compared to 39% for the Czech team.

The Czech team jumped out to an early 11-7 lead, and hung tough with the Americans throughout the first quarter.

The United States led by just a three-point margin, 17-14, after the first 10 minutes of play. The Americans, led by Boston Celtic Jayson Tatum’s seven points, straightened themselves out in the second quarter by outscoring the Czechs 26-15. The Americans never relinquished their double-digit halftime lead and cruised through the second half to a 21-point victory.

The United States continued their pool play on Tuesday night against Turkey, although the game ended too late to be included here. The Americans will play six total games in their first group stage against Czech Republic, Turkey, and Japan. Barring a string of surprising losses for the U.S. team, the Americans will move on to the second group stage starting next week.