A Retrospective On The 2019 Clippers Playoffs 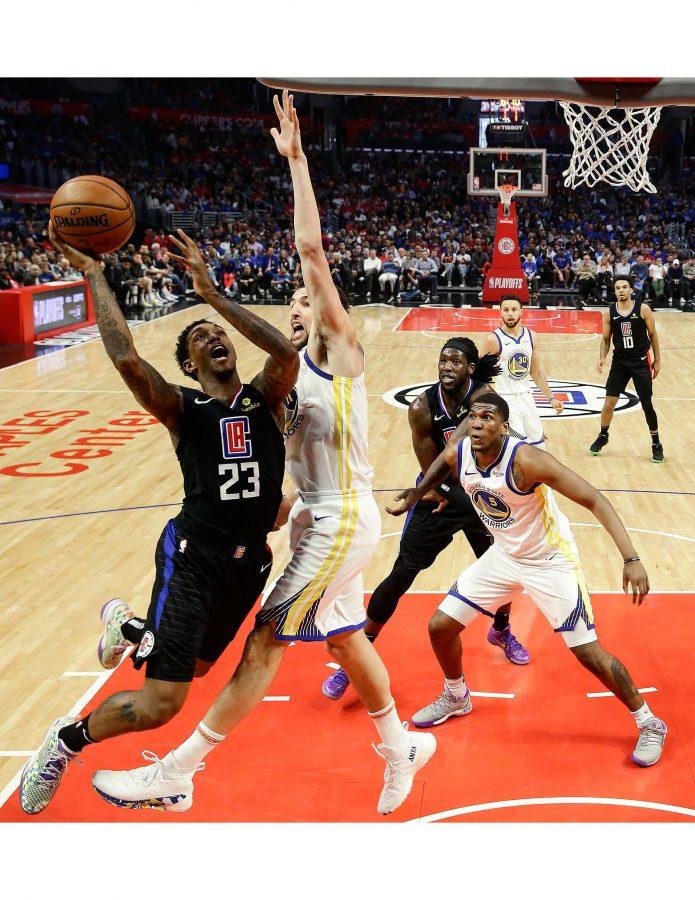 One of the NBA teams that has had quite a roster shake-up during the offseason is the Los Angeles Clippers. Having just received superstar players Kawhi Leonard and Paul George this summer, the Clips roster is a far cry from their 2019 roster. That roster became well-known as the grit and grind team that Doc Rivers’ excellent coaching helped get to an eighth seed in last season’s playoffs.

An important fact to remember about that roster is that the Clippers did not have a single all-star on their team. They traded away their best player, Tobias Harris, earlier in the season, and at that point many assumed that the Clippers were done for that season and weren’t going to make the playoffs. But imagine the surprise when the regular season concluded and the Clips were getting ready to face the defending champions, the Golden State Warriors. And it was an even bigger surprise when the Clippers, who again had no all-stars on their roster and were an eighth seed, managed to win two games of their series with the Warriors. The Clippers won the same amount of games that the Houston Rockets won in their series, and Houston had the reigning MVP on their team. How on Earth did the Clippers manage to pull off such a feat, and also such an unexpectedly entertaining first round series?

It’s difficult to explain the surreal majesty of seeing Clippers guard Patrick Beverley, at 6-feet-1 inch tall, tell his teammates to back off of Kevin Durant, a 6’9” man, so that he could guard him one-on-one. Patrick Beverley has the unique skill that Hall of Fame Players like Gary Payton had during their playing days — the ability to be such an annoyance to the opponent that it bothers them to their core. Unfortunately, despite Beverley’s best efforts, his hounding of Durant did not prevent Durant from scoring and playing out of his mind. It did, however, result in several ejections and a more agitated Durant. Whether an agitated Durant is a good or a bad thing for his opponents’ defense is a different story. Beverley has a reputation around the league as a very aggressive player who will always choose to guard the best player, and it’s this kind of mentality, or maybe even the ferocity and tenacity, that helped the Clippers to put up a fantastic fight. It’s impossible not to mention the two other x-factors that contributed so much to the Clippers’ success.

To put it plain and simple, Clippers guard Lou Williams played amazing basketball. Every time the ball was in his hands, the Warriors’ defense was on guard. Couple Williams’ ball skills with fantastic play by Clippers forward Montrezl Harrell, who absolutely dominated the Warriors in the paint, and you had a deadly combination for the Warriors defense to tackle. Each time Williams dribbled up the floor, the pick-and-roll chemistry between him and Harrell was one for the ages. The Clippers managed to overcome a 31-point lead and beat the Warriors in a historic game. All of these factors combined made for some of the best and most entertaining basketball series in recent years.