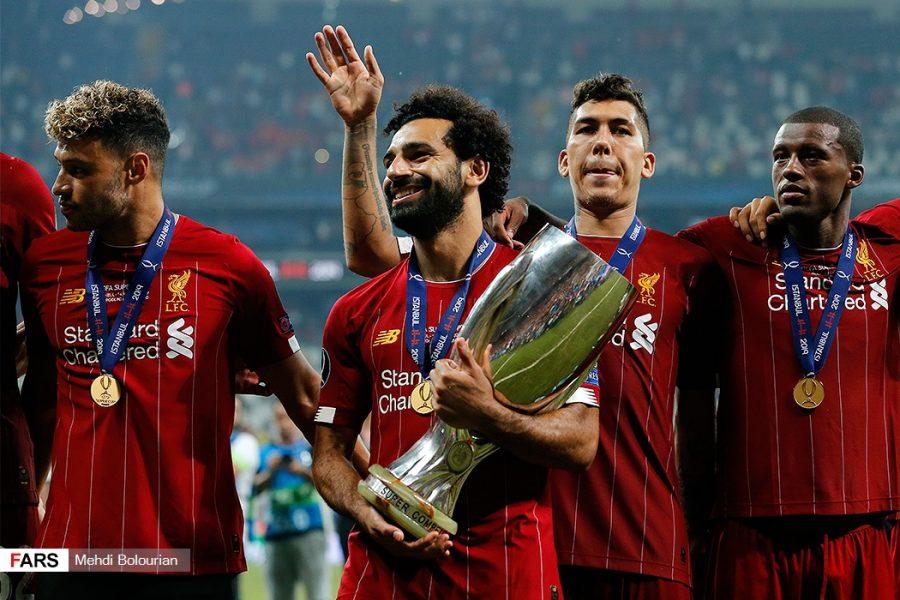 We are now six weeks into the 2019-2020 Premier League season, and the table is not like our predictions. Liverpool is five points ahead of last year’s Premier League Champion, Manchester City, which is going to be significant as the season progresses. Alongside of the champion, favorites are Leicester City, Arsenal, West Ham United and Bournemouth. On the other end of the table, Watford, Wolves, Aston Villa and Newcastle hope to improve their form.

Tottenham traveled to King Power Stadium to face a strong Leicester City squad. Spurs haven’t been in the best form, as they currently have eight points. Leicester City capitalized in the 15th minute after a mistake from Paulo Dino Gazzaniga, but VAR showed that Hugo Pérez was offside. Harry Kane scored the first goal of the match to give Tottenham the lead. The English striker managed to send a miraculous shot while he was falling to the ground. In the 64th minute, Serge Aurier thought he gave Spurs a 2-0 lead, but VAR showed that Heung-Min Son was narrowly offside. This gave Leicester City the momentum to change the game, and in the 69th minute, the Foxes equalized the score. Just as Jamie Vardy seemed to miss Harvey Barnes, Ricardo Pereira netted the equalizer. Then, in the 85th minute, James Maddison scored a stunning goal from outside the penalty area to give Leicester City the lead. The Foxes took all three points from this match, which puts them in third place on the table.

Aston Villa had a short trip to Emirates Stadium as they faced a London squad for the second straight week. Arsenal has a better team, which may have made them overconfident. Aston Villa took the lead in the 20th minute as John McGinn slipped through Arsenal’s defense to finish a pass from Anwar El Ghazi. Aston Villa maintained their lead until the 59th minute, as Nicolas Pépé scored his first goal for the Gunners off a penalty kick. Just 90 seconds later, Aston Villa recaptured their lead, after Wesley Moraes finished his opportunity in the penalty area. The score was equalized yet again as Calum Chambers scored in the 81st minute. Only three minutes later, Arsenal turned the game around with a perfectly placed free-kick from Pierre-Emerick Aubameyang. The match concluded, and Arsenal took all of the points, putting them in fourth place on the table.

This was the most anticipated matchup of the weekend, with Liverpool traveling to London to face Chelsea. On Tuesday, both Chelsea and Liverpool lost their matches in the Champion’s League, so this was the perfect opportunity to get back on their feet. Liverpool took an early lead, as Trent Alexander-Arnold put a free-kick past Kepa Arrizabalaga. Chelsea thought they equalized the score in the 26th minute after César Azpilicueta scored from a chaotic shot, but the decision was overturned by VAR. Just moments after, Liverpool’s Roberto Firmino headed the ball past Arrizabalaga on another free-kick. Liverpool dominated every part of the match until the 71st minute. N’Golo Kante drove through the backline to bring the score to 2-1. This goal gave Chelsea momentum, but they could not score again. Liverpool took all three points from this match, which puts them at the top of the table.

Manchester City showed no mercy as they faced Watford at home. At the halftime break, Manchester City was winning 5-0 with goals from David Silva, Sergio Agüero, Riyad Mahrez, Bernardo Silva and Nicolás Otamendi. In the second half, Bernardo Silva completed his hat trick by scoring two more goals. This match also showed Kevin De Bruyne continuing his dominance with two assists and one goal. If the Manchester City squad continues to play with this intensity, they will have no problem catching up to Liverpool.