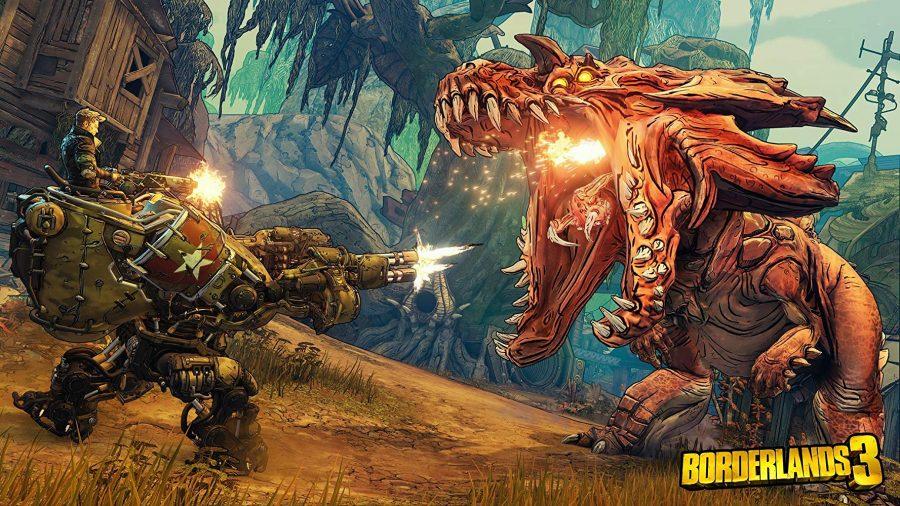 On Sept. 18, 2012, 2K published Borderlands 2, the follow up to the successful Borderlands. The game sold nearly 13 million copies, making it one of 2K’s highest-selling properties, and it received critical fanfare. A zany cast of characters, coupled with the dopamine milking looter-shooter mechanics that the franchise is known for, caused Borderlands 2 to immediately become a fan favorite. A third installment in the series seemed inevitable but, with the exception of Borderlands: The Pre-Sequel, the franchise lacked a true follow-up for almost seven years. After what seemed like an endless hiatus, 2K, and developer Gearbox Software, released Borderlands 3 on Sept. 13. While the game has been a commercial success, selling 5 million copies in its first two weeks, the question remains: how does it compare to Borderlands 2?

As is tradition in the Borderlands franchise, Borderlands 3 offers four new characters for the player to choose for their play through. The four characters, Amara, FL4K, Moze and Zane, offer a varied set of skills and abilities that allow the player to choose the character that best fits their play style. Whether that be FL4K’s utilization of beast companions, such as a skag named Mr. Chew, or Moze’s ability to summon a Titanfall-esque mech, every potential play style is met. Furthermore, each character also has three unique skill trees allowing for additional customization and specialization. Cosmetically, the player can purchase various skins and heads for their character from vendors within the game.

The story follows your choice of vault hunter as they join the Crimson Raiders. The Crimson Raiders, led by Lilith of Borderlands 1 and 2 fame, attempt to combat the Calypso twins as they try to harness the power of the vaults. The presence of multiple vaults allows Borderlands 3 to expand the open world to several planets each of which offer unique biomes and challenges. While that plot may sound a bit convoluted to newcomers, the story is accessible as a jumping off point for those new to the Borderlands franchise.

While the story is adequately structured, the main draw of the Borderlands franchise has always been the loot that can be found throughout the galaxy. With over one billion guns to be found, the third installment does not disappoint in quantity. Concurrently, the guns are varied enough to warrant the grind that those familiar with the franchise have come to love. From straightforward snipers to guns with legs, Borderlands 3 has enough loot to ensure that the player will always be trying to upgrade their arsenal.

Mechanically, Borderlands 3 has a very similar play style to the other installments in the franchise. With an emphasis on frantic first-person shooting, coupled with character abilities, Borderlands 3 feels true to the franchise’s roots. While the core controls remain the same, the newest installment feels refined in its gameplay. The addition of increased mobility, including the ability to clamber objects, as well as refined shooting mechanics elevates the new installment.

In summation, Borderlands 3 is the follow-up that fans have requested. With an endless amount of loot, a humorous main cast and gameplay that is fun alone or with friends, Borderlands 3 provides an endlessly entertaining looter-shooter.