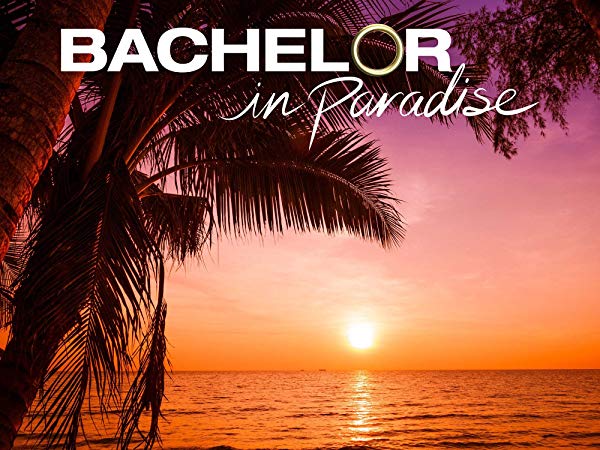 As the sixth season of ABC’s Bachelor in Paradise came to a conclusion this past Tuesday, Sept. 17, we cannot help but think back on all of the laughs, love and, of course, drama of this past season. Right from the start, the producers kept fans interested through the interactions of Blake Horstmann, Caelynn Miller-Keyes, Kristina Schulman and the three contestants’ intimate experiences at the spring festival, Stagecoach.

After this particular love triangle settled out, another one soon formed between Horstmann, Dylan Barbour and Hannah Godwin, as both men had eyes for only Godwin. Ultimately, Godwin chose Barbour, and the two began their whirlwind romance, which concluded with a Neil Lane engagement ring in the season’s finale.

Another point for drama involved Nicole Lopez-Alvar and her roller-coaster relationship with Clay Harbor that included Harbour’s former girlfriend Angela Amezcua coming onto the beach for her own paradise journey.

One especially unique aspect of season six was the relationship between Demi Burnett and Kristian Haggerty as the first lesbian couple on the show.

More highlights of the season included the wedding of former contestants Chris Randone and Krystal Nielson, a piñata destruction between contestants Jordan Kimbell and Christian Estrada and, of course, the high school prom that contestant John Paul Jones hosted for Tayshia Adams.

The season finale contained many surprises and updates that fans were hoping for. To the relief of all of Bachelor Nation, Godwin and Barbour are still happily engaged with plans for Godwin to move to California to be closer to her fiancé. Another strong couple, Burnett and Haggerty, also reinforced their relationship in the on-stage proposal, where Haggerty was able to offer a diamond ring to Burnett. Then, in an unexpected hometown visit, contestant Tayshia Adams surprised John Paul Jones by wanting to continue their relationship that had ended in paradise in tears. In the finale, it was clear the two were happy and on their way toward love.

Unfortunately, engaged couple Chris Bukowski and Katie Morton are struggling in their relationship, and although her ring stayed on, it can be predicted that their future may not be all sunshine and rainbows. In the exciting conclusion, the next bachelor was revealed to be Peter Weber, formerly known as Pilot Pete from Hannah Brown’s season of The Bachelorette, and it can be said that fans are not disappointed with the show’s choice.

Personally, I believe this season was one of the best in the show’s history. The cast members meshed well together and had enough chemistry for love to develop for three couples to end engaged and two to be in committed relationships. There were also many humorous moments as a result of the outgoing, playful personalities and many serious moments where it was easy to see that each contestant was taking the experience seriously. Myself, along with Bachelor Nation, cannot wait for January for the next season of The Bachelor and all the drama that awaits.