The Best Ways To Avoid The Dreaded UTI 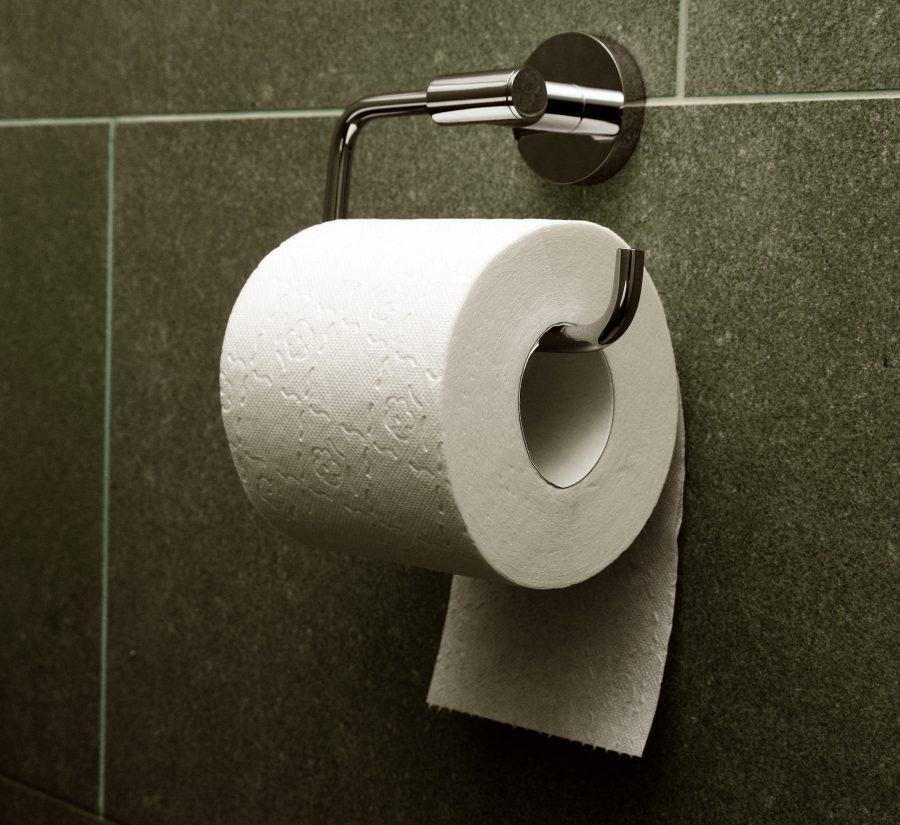 Picture this: You’re in your dorm having a so-called “Netflix and chill” session with someone, and after you “finish the movie,” they immediately rush to the bathroom to pee. Are you left wondering why they couldn’t just cuddle in your superhero-themed sheets in that moment and go to the bathroom later? If so, then you’ve probably never had a urinary tract infection (UTI) before (congratulations, you’re one of the lucky ones). Or maybe you have experienced the excruciating feeling of your genitalia being set on fire, but were unaware of what was happening or how you contracted such an ungodly thing. Wherever you are in this scenario, I am here to enlighten and expand your sex-ed portfolio with some crucial facts and tips on one of the most common side effects of sex: UTIs.

Just to clarify, UTIs can be contracted from things other than sex, and also through sex by non-heterosexual couples. Why is this? A UTI is what happens when bacteria (frequently E. coli bacteria) get into the urinary tract and cause an infection. I hate to break it to you, but there are many ways that icky little bacteria can finagle their way on up there. However, the good news is that there are multiple ways that UTIs can be prevented.

Side note: for all the men out there reading this that think they should stop now because UTIs are a “girl thing,” think again. While women are way more likely to be affected (a whoppin’ one in five, to be exact), the Urology Care Foundation reports that 12% of men will have symptoms of at least one in their lifetime. If these go untreated, they can lead to some pretty nasty kidney infections as well. So, now that we’re all on the same page that either you or your significant other is likely to experience this not-so-fun and potentially dangerous condition, let’s delve into some preventative tips.

Drinking lots of fluids, water in particular, dilutes your pee and makes you pee more frequently. This will flush out the bacteria before the little bastards can even start accumulating. And if your professor gets mad at you for the frequent bathroom trips during class, I guarantee they won’t argue with you if you mention the three letters “U-T-I.”

Without going into the gory details, sex can be messy, and it leaves lots of open opportunities for a UTI to invade your personal space. Women have shorter urinary tracts than men, and therefore, the bacteria can easily reach the region where they make themselves at home, a.k.a. the infection site. Therefore, women need to pee pretty soon after sex. No, this doesn’t mean rushing to the bathroom immediately like the opening scenario of this article, but making sure to pee within the hour. Similarly to water, this helps to flush out and kill the bad bacteria. Even with longer urinary tracts (hey, guys) it can’t hurt to make a quick stop after.

Make sure to keep things clean down there and always wipe front to back after using the bathroom.

Sadly, even with these helpful tips there is no guarantee that you’ll be rid of UTIs forever. If you feel symptoms like burning when you pee, pain or tenderness in your lower back or feel feverish, go talk to your doctor or make the dreaded trip to Student Health — it’ll be worth it in the long run because these things usually don’t go away on their own and can even get worse. If it is confirmed that you do have one, be sure to talk to them about safe antibiotics that specifically target UTIs, not just infections in general, such as Nitrofurantoin, also known as Macrobid. And next time your sexual partner runs to the bathroom after “Netflix and chill,” you’ll know why.