A Ranking Of Amazing Actors 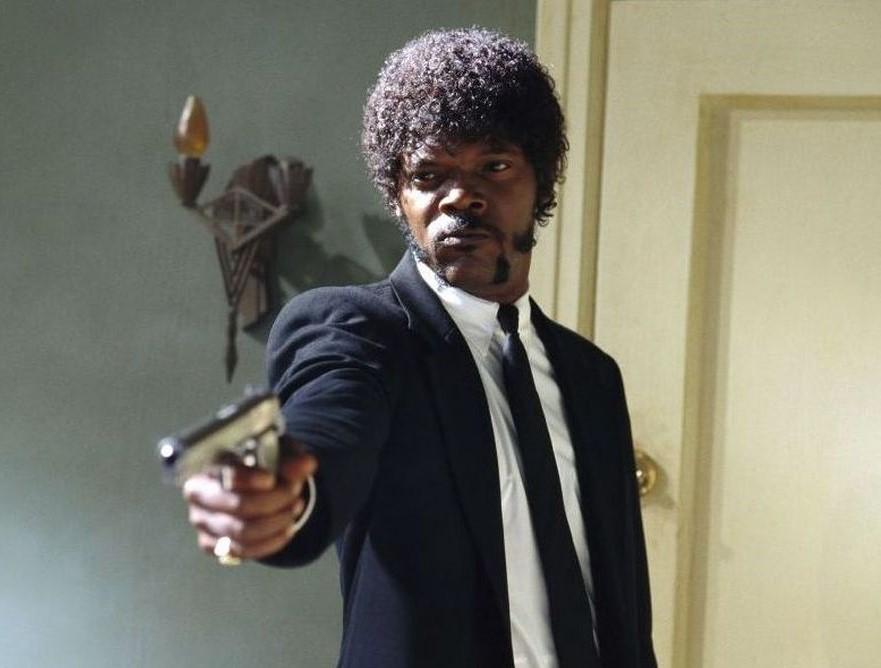 Instead of politics or college football, which are both currently at their heat, I’ve decided this week to formulate my input on the world of cinema. As somebody who takes films very seriously, I found that I could inject as much intuition into this topic as the former two. Here is my take on the world’s 10 best actors that my generation may [must] remember.

10. Heath Ledger (Iconic): In the world of role playing, I may even rate him as a top-three performer. Eloquent in 10 Things I Hate About You and The Patriot, Ledger showcased his ability to adhere to any role almost flawlessly. It wasn’t until The Dark Night, however, that we saw his true range of imitation. Heath preformed one of the most iconic roles of the 2000s, and the intensity and zealotry that brought him so much fame in the movie also brought him to his demise (allegedly). Captivating, convincing and terrifying are the only words necessary to describe the persona of Mr. Ledger’s Joker.

9. Will Smith (Dynamic): From rapper to sitcom star to I Am Legend’s Dr. Robert Neville, Smith has me convinced that he is truly brilliant. He will make you laugh, cry and jump all in the same scene. The amount of knowledge that he can portray a character with is mesmerizing, and the sheer quantity of characters that he can portray in such a way is downright perplexing. The Fresh Prince of Bel-Air is the kicker for Mr. Smith’s showing on this list.

8. Christian Bale (Freakishly Dynamic): It all started with American Psycho, then The Big Short, next onto The Dark Night trilogy and finally Vice. First of all, may we acknowledge the physical and athletic discrepancies between Batman and Vice President Dick Cheney? Then what about a financially brilliant M.D. from the Big Short? I don’t know if Bale has any limits. Even among all of his great roles, the convincing factor for me was the contrast between The Dark Night and Vice. Still not convinced on Bale? Then, ask yourself this: How can one go from the Batman to Cheney in the mater of a decade? Even more mind-boggling — how can one do this with an English accent?

7. Robert DeNiro (Legendary): I don’t have to say much on DeNiro. From his plethora of movies, I choose his aggressive roles in Taxi Driver and The Godfather Part II. DeNiro is a juggernaut in the world of cinema. Like I said, I’ll keep it concise, but it is worth noting that any movie that the man is casted in will most certainly go down as a fan favorite.

6. Steve Carell (Sleeper): This man has a multitude of talents. If you only know him from his painfully awkward but genius role in The Office, you should get out more. His roles in The Big Short, Anchorman and Vice are all vastly different. He seems to be able to play any personality in Hollywood, and when you compare his performance from The Office to The Big Short, you’ll understand why I decided to place his talents so high up on this list.

5. Denzel Washington (Eloquent): The Book of Eli was the movie that put him in the ranks for me. Not only did he play a character wildly different from anything he’s ever done before, he did it with such consistency and eloquence. The admirable thing about Washington is his quintessential mastery of the different moral standings of his characters. This is easily observed in his role as an incredulous, selfish, alcoholic captain in Flight when compared to his upright, kindly and faithful disposition in The Book of Eli.

4. Leonardo DiCaprio (Intensity): DiCaprio has been cast in a number of movies since his debut as a young boy, and not all of them have been phenomenal. Titanic, however, put him on the map as a talented actor and made him long overdue for an Oscar. He is not the most dynamic actor on the list, but he has garnered a lot of popularity for his convincing roles in countless films. The lead roles that caused me to place him on this list were Titanic, Inception, The Wolf of Wall Street and Shutter Island. Speaking of The Wolf of Wall Street, if I had an honorable mention on this  list, Jonah Hill would be the first.

3. Robin Williams (Sincere): Anyone who saw Good Will Hunting or Good Morning Vietnam probably knows what I’m referring to when I tout his sincerity as a performer. The man truly convinces his audience that he feels the emotions of his characters to an exponential degree. Some know him for his comedy, others know him for his drama. I know him for his brilliance in becoming anybody that a director may need him to be. He was a blessing to the world of Hollywood, and it’s a shame that we all lost such a good man in the way that we did.

2. Samuel Jackson (Thorough): I call Jackson a thorough actor because of the amount of signature roles that receive acclaim. The most memorable of which is Pulp Fiction. Jackson’s character development throughout the movie allowed him to evolve from a vengeful, cold-hearted killer to a wise, merciful person, the latter persona portrayed only in the final scene. His ability to adhere to the character that he plays establishes him as a very convincing villain in many ways. Not only that, he has a boisterous voice that carries in an iconic way. So much so that he serves as the automated in-stadium voice for the Atlanta Falcons (rise up). Jackson is not only an icon to many movie addicts, but a role model to a large portion of young actors.

1. Tom Hanks (Limitless): Consistently considered the greatest of all time, Hanks topped out on my list without a second thought. Like many actors in this article, Hanks consistently shows out in vastly different roles and executes them perfectly. Castaway was a convincing and captivating performance of a collected businessman, turned panicked soul. Captain Phillips was a life-like peek into the horrors of offshore pirating. Forrest Gump was a brilliant portrayal of an unintelligent yet immensely accomplished man. Being such a classic movie, Forrest Gump is indeed the reason that Hanks remains my undebated number-one. Emitting a realistic view into the 1950s-80s, this film caused a young Hanks to act through a grueling number of changes while keeping the same demeanor. Genius, beautiful and simple, this ‘90s film propelled Hanks to the top of the acting totem pole.

It’s not all about character development, Oscars or box-office scores. It’s about portrayal. Persuasion. Captivation. These ten actors pull off all of three, and they do so with passion. From the vigilante who wants to “put a smile on that face” to the humble veteran who insists that “life is like a box of chocolates,” these are the 10 talents who undoubtedly changed the game of acting forever.