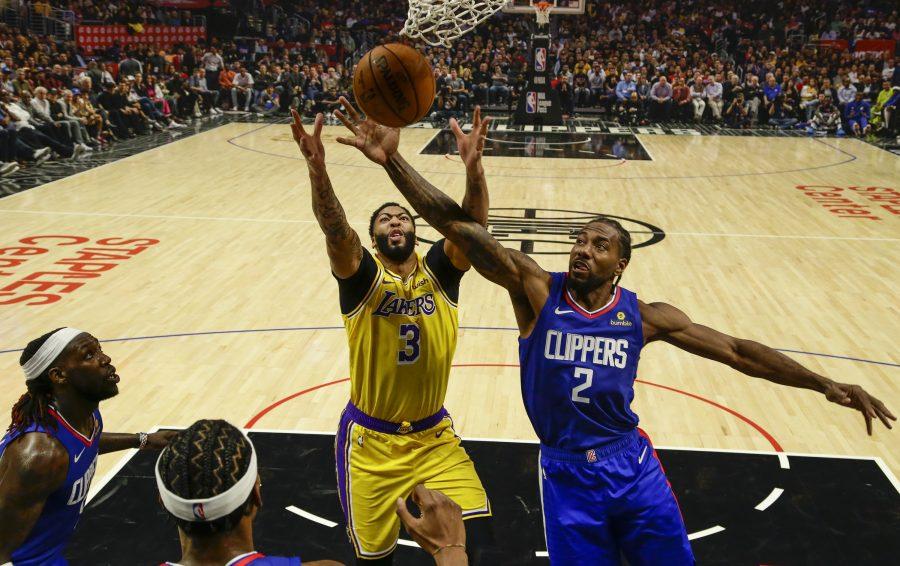 The defending NBA champion Toronto Raptors opened their season with an overtime victory, a morale boost that set the tone for the season, even though they lost their core player Kawhi Leonard.

As for the New Orleans Pelicans, they started the rebuilding journey by drafting forward Zion Williams as the first overall pick, who suffered a knee injury recently, and by acquiring young core players from the Lakers through the Anthony Davis trade.

The game was loaded with offensive talent and the Pelicans took control quickly with multiple 3-pointers in the first quarter. Pelicans’ forward Brandon Ingram scored 12 points efficiently in the first half, while Raptors’ forward Pascal Siakam, who just re-signed a max contract with the team, responded with 16 points.

The defending champions improved on the offensive end in the second half, utilizing Siakam’s physical advantages over Ingram to score multiple times. Meanwhile, the Raptors’ x-factor of last season, Fred VanVleet, drove into the paint consistently and scored 11 points to help add to the team’s lead in the third quarter.

Neither of the teams seized their chances to win the game, and they were tied 117-117 at the end of regulation. The Raptors, however, showed that they were the more experienced side, as VanVleet made another clutch 3-pointer in overtime to seal the win.

VanVleet eventually scored 34 points, which was his career high and the night’s team high, tied with Siakam’s 34 points. Ingram scored the Pelicans’ team high with 22 points along with five boards and five assists.

The Los Angeles Derby was more competitive than ever after both Los Angeles teams made major changes in the past summer.

The Lakers acquired 26-year-old All-Star forward Anthony Davis, pairing him with three-time champion LeBron James; the Clippers assembled a dynamic forward duo with defending Finals MVP Kawhi Leonard and All-Star forward Paul George, who was sidelined in the game due to shoulder surgery.

The game started with a mix of cheers and boos at the Staples Center, with the Lakers taking control in the beginning. The new Lakers coach, Frank Vogel, designed plays that centered around James and Davis, along with two shooters Danny Green and Avery Bradley. With Davis’ and James’ isolation play and the shooters’ 3-pointers, the Lakers were up by 10 points in the first few minutes.

After Leonard’s quiet first quarter with only four points on three attempts, he took over in the second quarter by making six straight jump shots. The Lakers failed to respond, as Vogel decided to rest Davis for almost half of the second quarter, while Lou Williams scored seven points off the Clippers’ bench to extend the lead to eight points going into the second half.

Leonard kept his hot hand going in the second half,and the Lakers struggled to contain him. The Lakers were down by more than 10 points for most of the third quarter, but Danny Green made five 3-pointers to help the Lakers suddenly tie the game.

However, the Lakers’ bench was not deep enough to handle the Clippers. Whenever either James or Davis was not playing, the Clippers outplayed the Lakers with their smooth ball movement.

The derby eventually ended with a Clippers victory, a reward for their hustle on the boards and on the defensive end. The Lakers, on the other hand, needed to work on the designing and executing non-isolation plays, as well as the team chemistry among the shooters and the forwards.

Leonard contributed a solid debut performance with 30 points, six rebounds and five assists, and Williams scored 21 points off the Clippers’ bench. As for the Lakers, Green scored a team-high 28 points with seven 3-pointers, while Davis scored 25 points on only eight made out of 21 attempts on his opening night.