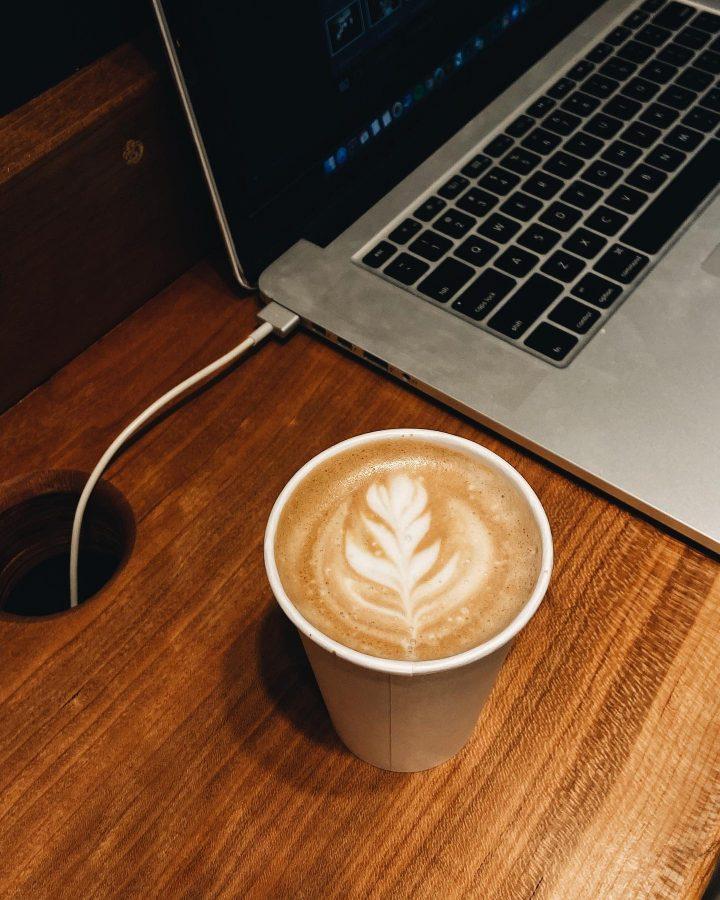 If you read my column last week, then you already know just how much I love caffeine. As such, I’m going to write about another new coffee shop in town that everyone should check out if you’re in the area.

Camel City Coffee had a soft opening on Sept. 6 and 7, and it’s located right off of Stratford Road where the old Oakwood Starbucks used to be. While the name may sound similar, don’t get Camel City Coffee confused with Camel City Barbeque. Both are great, but they’re not under the same ownership.

Camel City Coffee is actually owned by Tart Sweets, a bakery located in downtown Winston-Salem. Tart Sweets is run by a mother-daughter duo. After their expansion in 2015, they incorporated coffee into their day-to-day bakery sales. Now the two owners decided to open up a full-fledged coffee shop that also sells some of the tasty treats from the original bakery.

The shop officially opened on Sept. 9, and they offer a wide variety of gluten-free, vegan and caffeinated products. They sell the usual lattes, teas and coffees while also selling cinnamon crumb cake and pumpkin oats. Soon, they are planning to expand their food items to include croissants, vegan overnight oats with brown sugar and little snack packs that are described as “Lunchables for adults.”

I have been to Camel City Coffee on several occasions at this point, and each time, I was not disappointed. I’m kind of picky when it comes to my flavor choices, meaning I prefer caramel but only if it’s like a caramel sauce. I don’t like the liquid caramel syrup, so when I saw that they carried the Ghirardelli caramel sauce, I was ecstatic.

The first time I went I got an iced caramel latte with regular milk, which was tasty. However, I have also tried their iced caramel latte with both almond milk and oat milk. I really liked the almond milk version; it had a subtle nutty flavor but the almond taste was in no way overwhelming. With that being said, Camel City Coffee carries a version of oat milk that is extremely rich, creamy and has a strong oat flavor. This isn’t necessarily a bad thing, but the sweetness of the oats becomes almost overwhelming when paired with the sweetness of the caramel. If you’re planning on using oat milk in your drink, stick to either a chai latte or just add it to your regular coffee.

I haven’t tried any of their food yet, but I’m sure it is delicious. I’m probably going to wait until they expand their menu a little bit more (apparently they’re going to be getting Bagel Station bagels). I’m also excited to try one of their snack packs and croissants.

Overall, Camel City Coffee has a really cool vibe, the atmosphere is very refreshing and the outside patio allows for some fresh air while studying. I’d definitely recommend making a stop over there, especially if you’re looking for a new study spot away from campus.