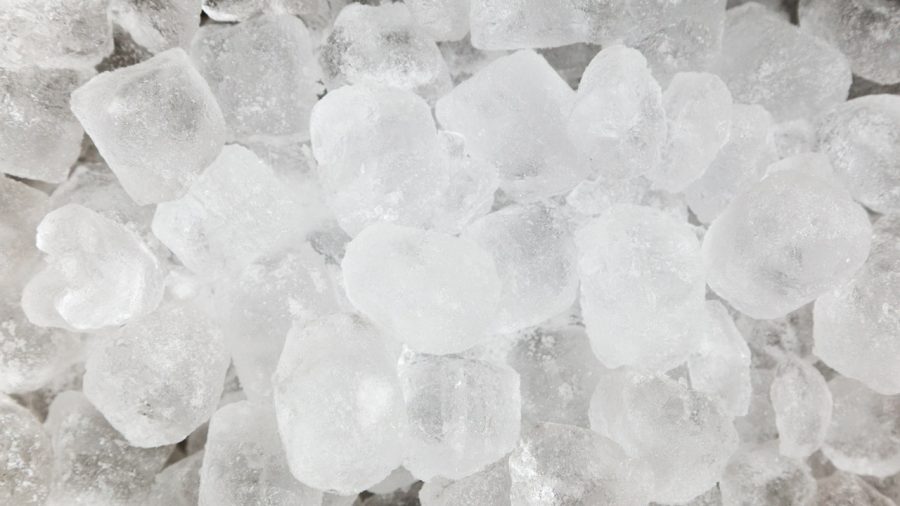 Freshman Curtis Black has proved a polarizing figure on Wake Forest’s campus since his arrival at the beginning of fall 2019. A hotbed of rumor and hearsay has erupted over the course of the semester, which Black attributes to a unique dietary habit of his.

“When I feel dehydrated, nothing gives me greater pleasure than chewing on an ice cube or two,” Black said. “I prefer it to water, honestly. I adore the sensation of a solid form giving way to liquid gush in my mouth. It’s like ice cream, but more of a jaw workout, and more cost-effective.”

While Black stated that he considers his habit to be a minor quirk in his personality, others have expressed stronger opinions.

“He’s literally the weirdest kid ever,” said David Smith, Black’s former freshman roommate. “I’m serious. He would go to bed at 9:30 on Saturday nights, and he’s like low-key 26 years old. If you aren’t in college before you’re 20, you just shouldn’t be in college.”

Smith said that the stressful effects of Black’s habits had a profoundly harmful effect on his life.

“He drove a wedge between me and my high school girlfriend, and then I didn’t get a bid to Kappa Sig because all the brothers knew I lived with the ‘ice muncher.’ I eventually had to transfer and give up my life-long dream of becoming an investment banker.”

Smith is now attending Brown University to study psychology. Whether he will get a job after graduation is unknown.

At the bidding of his peers, Black asked pre-medical student Ben Johnson to inspect his health. Black also consented to the publishing of his intimate medical details.

“His teeth are entirely flat, like a stegosaurus. I’ve never seen anything like it. He literally has a mouth full of tiny cubes,” Johnson said. “I actually hit my head on his lower jaw because I nodded off while examining him. Then I hit the back of my head on his upper jaw because all the Adderall I’m on jolted me awake, so now I’m walking around campus with two perfectly rectangular imprints on both sides of my head. At least I still have my GPA.”

Johnson said that despite his convulsions, he ascertained that nothing was medically wrong with Black. Johnson was unable to comment further, as he was soon carted off to Student Health after he received his first organic chemistry test grade.

The president’s office appeared to give quite the frick, as shown in an email to the student body.

“Campus wellbeing and community remains an intrinsic value for Wake Forest, and as a student it is your responsibility to encourage mindful behavior,” said President Hatch in the email. “Our goal is to build a community that is welcoming, supportive and inclusive to all, and that means being considerate of our fellow Demon Deacons should be a high priority, so that campus may thrive. Please give us money after you graduate: Pro Humanitate.”

President Hatch also announced the newest Call to Conversation is set to take place on Dec. 4 at 7 p.m. in Reynolda 214, entitled “Food in the Forest: What Shouldn’t You Put In Your Mouth?”