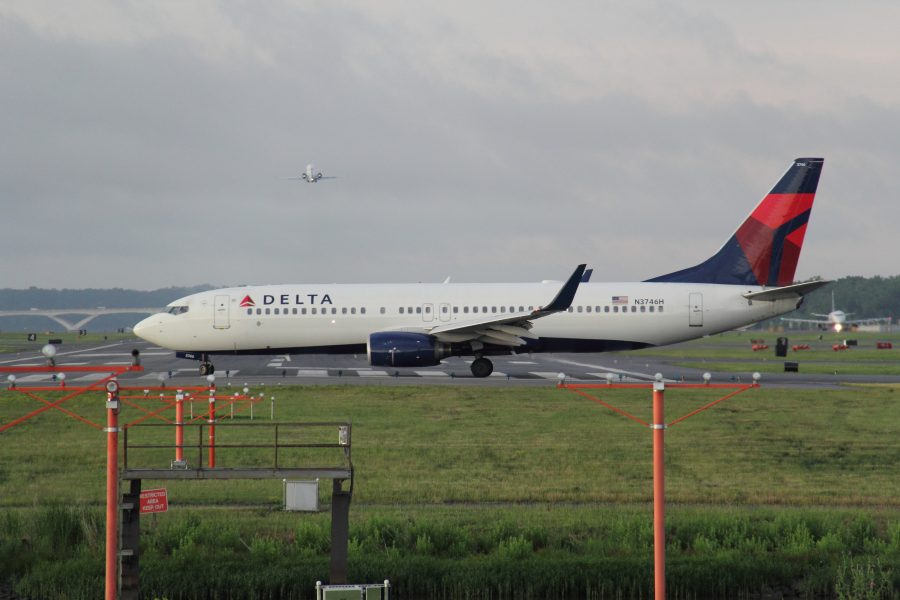 Airplanes bring us incredible convenience, allowing thousands of miles to be covered in mere hours. Of course, something this good comes with plenty of downsides, such as being 30,000 feet (9,144 meters for everyone else) up in the air, a single well-placed bird being able to cause you to crash and constant delays due to overcrowding at airports, but none is worse than people telling you to have a safe flight. I find this very annoying, and so should you. This seemingly harmless phrase mocks any sort of agency you have in the situation.

“Have a safe flight?” Yes, I might if I was flying the plane and had any sort of control of the situation, but instead I’m going to sit in this fast metal death tube with nothing to do but read the book I’ve been meaning to read for a while, hope that the person piloting the plane is doing a good job and pray that I’m not on the one Boeing 737 MAX they forgot to recall. Have a safe flight indeed. The worst bit of it is that whoever has just sent you the text thinks they’re doing a great job, being a good friend and showing you that they don’t support your perishing in fiery sky ball and being blown to a billion little bits as you’re dragged across a field somewhere in the Midwest. Somehow “have a safe flight” is supposed to alleviate these fears instead of causing them to multiply when you think of how little control you have in the current situation. What becomes worse is when that thought begins to infect others, such as how little control you have in the workplace, how little control you have toward the government, how little control you have over your life and by now you’re in a full-blown existential crisis right as the flight attendant finishes telling you how to operate the low oxygen masks — oh god, what did she say if the bag doesn’t fill up? Is oxygen even flowing? Who am I supposed to help first, me or the child next to me? And all of a sudden that cross-country convenience isn’t sounding all that good.

Now that we’ve identified the problem, how do we fix it? What do we say instead? Let’s explore that. Instead of “have a safe flight” we could say “stay safe,” but that one has the same issues as the last one since safety on a plane is not really determined by you. We could say “be safe in the terminal where you have some control over your safety, then pray to every single god you can think of once you’re on the plane,” but that one seems too wordy and excludes those who don’t have a god and really angers any of the gods you forgot to pray to. I personally like “have a nice flight,” which is much lighter and more personal, since niceness is what you make it and perceive it as. Your plane could crash on an island and leave you as the only survivor, forcing you to live off oysters and already-starved seabirds, but as long as you are enjoying the experience, it still counts as part of your nice flight. Saying “have a nice flight” can relieve all that pre-and mid-flight anxiety, making it the flyer’s responsibility to have a good experience, and giving them more time to sit down and read that book they’ve been meaning to finish.