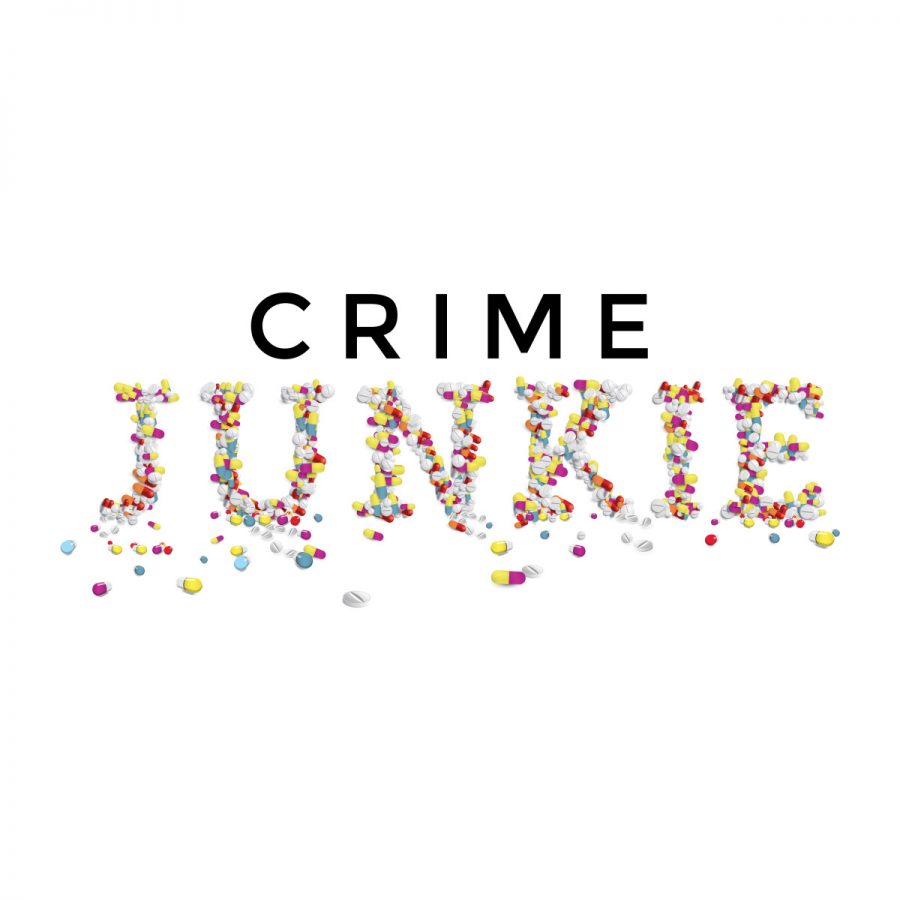 For all the true crime lovers out there, I’d highly recommend listening to the podcast Crime Junkie. The series is hosted by Ashley Flowers and her childhood best friend, Brit Prawat. The setup is Flowers telling Prawat a crime she’s researched and Prawat will ask clarifying questions or add her opinion, having never heard the story before. Starting Dec. 17, 2017, the show now has more than 100 episodes and they release new episodes every Monday.

While the episodes are dark, they include a wide range of crimes, including murders, missing people, serial killers and infamous murders. Not all of the crimes they share are solved, and the series can help bring awareness to unsolved missing or murdered people. It can be frustrating when they include unsolved cases, but this forces the listeners to face the reality that not all crimes are solved. Flowers includes updates when relevant, especially about the more recent cases that still have ongoing investigations. They always tell their viewers that if they or anyone they know has any information, to contact their local police department or crime stoppers. In addition, for some serial killers, they have included two-part episodes to encapsulate the full story.

One noteworthy thing is that Flowers focuses most on the victims. Instead of memorializing the humans who could commit such atrocities, they try to portray who the victims were and any relevant details about their personalities and life. This creates a connection to the victims rather than to their murderers. However, Flowers also researches the people who commit the crimes and includes details about their upbringing and their states when they committed the murders. These tend to be more objective recounts of their lives that allow the listener to contemplate why they did the things they did.

One feature of the show is their rules that they follow and advise their listeners to follow as well. An example is their rule “it’s never a mannequin.” This applies if someone sees a dead body anywhere in their life. They think is a mannequin, but it’s almost always a dead body. However, it is natural to rationalize every possible explanation first, such as the figure being a mannequin. Another tip from Crime Junkie is to have all your information such as passwords to your bank account, social media and cell phone in one place so they are easily accessible for the worst-case scenario that you are missing. This way, police don’t have to wait to get warrants to obtain that information and waste precious time to find someone.

For me, the appeal of a podcast comes from the content, but also the likability and voice of the hosts. Flowers is a natural storyteller and her dialogue is always coherent, but doesn’t feel scripted. It feels like a natural conversation between her and Prawat. I got into this podcast on my 30-minute commute to work over the summer, and I was hooked instantly. It’s convenient because you can listen to it while doing other things, unlike a movie or TV show, but it is still enthralling and thoroughly entertaining. If you are at all a fan of true crime, this is definitely the podcast for you.