Moving On: Part II — The Symptoms 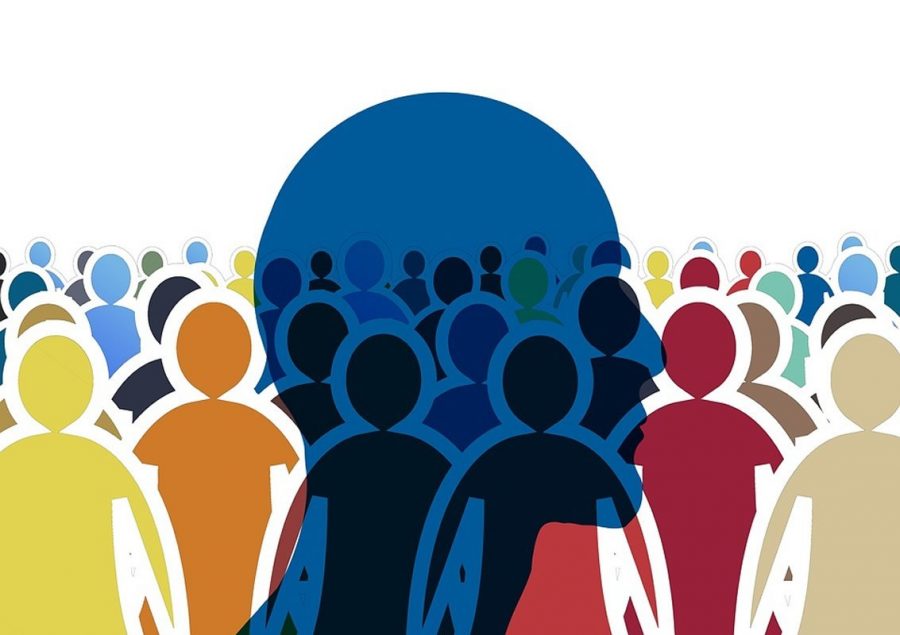 This is the second part in a series entitled “Moving On.” The Old Gold & Black will be publishing subsequent sections throughout the remainder of the semester, which can also be found on our website.

What Lawson’s neurologist said is true, and it’s often repeated in the Parkinson’s community. Parkinson’s does not kill you, not directly at least. But the disease will make the rest of your life much more difficult.

Parkinson’s presents itself in many ways. Years before the disease is ever diagnosed, it often robs patients of their sense of smell — scientists still aren’t sure why. Parkinson’s can also lead to a form of dementia called Mild Cognitive Impairment.

The Michael J. Fox Foundation website says that as many as 30% of those diagnosed with Parkinson’s exhibit this form of dementia, which can lead to forgetfulness, difficulty concentrating and trouble performing mentally taxing jobs. Parkinson’s most impactful symptoms, though, are related to movement. The disease has two trademark motor symptoms: resting tremors and difficulty performing everyday movements.

Tremors often begin as a small quake in the hands or a twitch in the finger. They are called resting tremors because they usually occur only when the body part is not active. The most common tremor is often called “pill rolling,” where the index finger touches the thumb and moves in small circles uncontrollably. Given time, tremors can grow to encompass the head and much of the body, though they often occur only on one side of the body. This is because each half of one’s brain is responsible for the movement in the opposite half of the body, so a tremor will usually originate on one side of the body and that half will continue to be more affected throughout the disease.

Since tremors tend to only appear when that part of the body is at rest, they may be extremely annoying, but they aren’t necessarily debilitating. The most detrimental symptoms of Parkinson’s are ones which prevent fluid, coordinated movement. These symptoms can be lumped together under the term “bradykinesia,” meaning “slow movement” in Greek. Parkinson’s stiffens muscles and disrupts motions. This might begin innocuously as decreased blinking rate or smaller handwriting, but eventually those with the disease lose their balance, full control of their face and their ability to walk without shuffling their feet. Parkinson’s might not kill you, but it does turn everyday tasks into difficult undertakings and robs you of your independence.

Those are the sort of symptoms someone newly diagnosed with Parkinson’s needs to be prepared for. The diagnosis will alter every aspect of the rest of a patient’s life. It is news that ought to be delivered with care.

But in a study headed by Anette Shrag for the European Parkinson’s Disease Association, only half of more than a thousand people surveyed reported that their Parkinson’s diagnosis had been handled sensitively.

“It felt like speed dating; he’s got his information, thank you very much, next,” said another participant. “He [my doctor] no doubt deals with people with Parkinson’s all the time. But as far as I’m concerned, the only person that matters in the whole world at that moment is me.”

Lawson likens his own neurologist visits more to an auto-shop.

“It’s like getting an oil change. They get you in and get you out and that’s it,” he said.

Evidence shows that the quality of a diagnosis has a lasting impact on Parkinson’s patients. In multiple studies, researchers have found that a satisfying and thoughtful diagnosis sets the stage for a higher quality of life years down the road. A poor diagnosis experience can also leave lasting negative effects for years.

But a satisfying diagnosis is no easy thing. It’s like hoping for a pleasant car wreck. Things can go from very poorly to relatively alright, but the experience is never to be remembered fondly.

The difficulty is compounded by the individuality of each patient and their needs. Some patients report feeling overwhelmed when their doctors dive into the science behind the disease; others wanted more detailed information than they were given. Many wished for more time with their provider to ask questions immediately after being told — others wanted to be left alone to compose themselves and return with their questions later.

“The number one things physicians need to be doing is asking better questions,” said Mollie Canzona, a professor of communications at Wake Forest University who specializes in patient/provider communication. “A lot of patient suffering is done in silence, and a good practitioner can do a lot to ease that just by asking the right questions.”

There is no set script for a diagnosis. Different clinics set different guidelines for what should be communicated to patients, and the wide range of experiences that patients report tells us that doctors approach diagnosis in many different ways.

“Asking ‘What kind of information would you like to hear from me today?’ might be the very best question a doctor could ask,” says Canzona. “And follow it up with ‘We don’t have to get through everything right now. I can provide you with what you want today, and we can go from there.’”

Parkinson’s disease, like all neurodegenerative diseases, varies with each individual. Each person’s symptoms might look slightly different, and they will progress at different rates. That poses problems for a medical industry entrenched in its transactional relationship between patient and provider. As America continues to age, the number of diagnoses will rise, and the need for more practitioners and more time with patients continues to increase. For now, studies like the survey by Schrag paint a picture of the current state of diagnoses. And they paint an image riddled with cracks. Chasms large enough for thousands of patients to fall through.