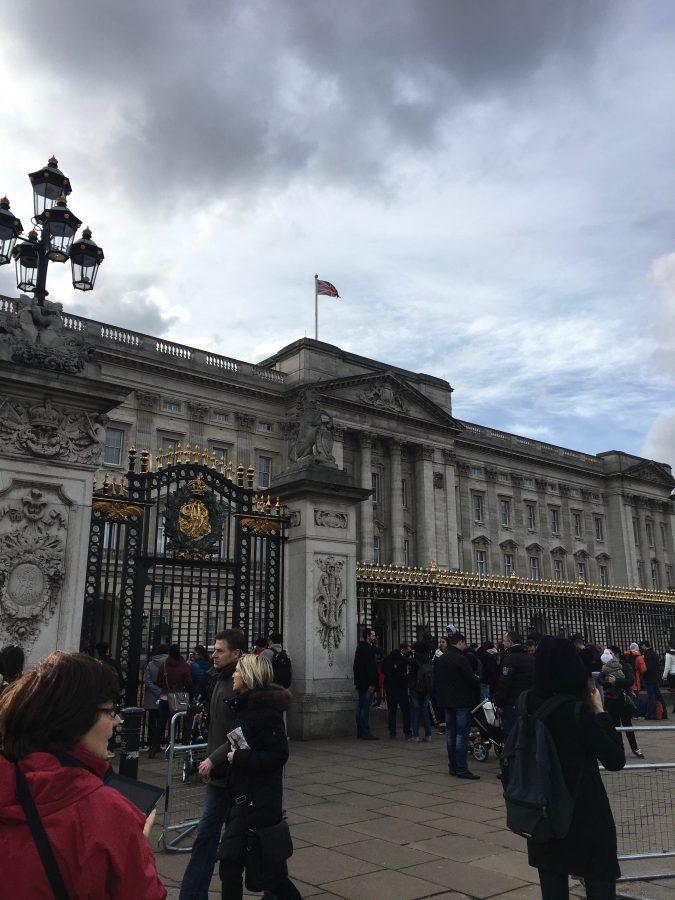 I found that when I was deciding what program to choose for study abroad, no one encouraged the one I actually chose. I also never encountered anyone who had actually done it. That might simply be a result of running in the wrong circles, but I wish someone had told me about the gem that is the Worrell House in London. Let me tell you that the website truly doesn’t do it justice. The Wake Forest House programs seem like a gamble, but I truly can’t imagine a better experience. Try to convince me that any London program is better than living in a mansion on a quiet street in one of the nicest neighborhoods in the city and yet just a 15-minute tube ride from central London.

The house itself is incredible: built in 1875, it is a historical landmark of the Victorian era. Close your eyes and imagine sitting in an overstuffed leather armchair reading a book with a hot mug of tea in what we affectionately refer to as the “Churchill Room.” Or if you, like me, are a chef in the making, whip up a delicious dinner in the state-of-the-art kitchen. It used to be an artist’s studio and still has a massive skylight and high ceilings with traditional wooden beams. My fellow students and I spent our fleeting summer nights grilling on the patio and doing yoga in the yard. Now that it’s cold, we snuggle up with steaming mugs of Cadbury hot cocoa and watch movies on the massive projector. I was worried about living and working in the same space, but there is a certain pleasure in simply having to walk downstairs for class every morning.

Which brings me to the classes: they really undersell the incredible staff at Worrell House. Not only do we have the privilege of taking classes with an esteemed member of Wake Forest’s own faculty, who accompanies the group (and lives in the apartment downstairs), but there are also three local professors that come to the house to teach three London-centered classes. Greg Rosen is the history professor and in his free time manages Brexit as an advisor to the Labour party. Rachel Barnes is the art history professor and also a former art critic for The Guardian (you can find her book on Gustav Klimt in the Worrell House basement). Zanna Beswick teaches a course on London theatrical arts and was the youngest female editor at the BBC. The local professors are just half of the team; the other side is the house manager Fiona and head housekeeper Jackie, both of whom never miss a chance to recommend an art exhibit downtown or spill the gossip on our neighbors. Pro tip: give Jackie pumpkin bread, and she’ll love you forever.

It would be remiss if this journalist didn’t mention the amazing benefit of living with your classmates. Mine have become my closest confidants, travel companions and sous chefs. Sharing your living and learning space with 14 people isn’t easy; inevitably there are issues with dirty dishes in the sink or a persistent mansplaining problem (shocking with a 2:12 male to female ratio). But at the end of the day my fellow Worrellites (can we retire this nickname?) are some of the people whose company I will seek out most next semester when I’m back on campus. Worrell House is the best house, and more students should appreciate the privilege that it is to live here.