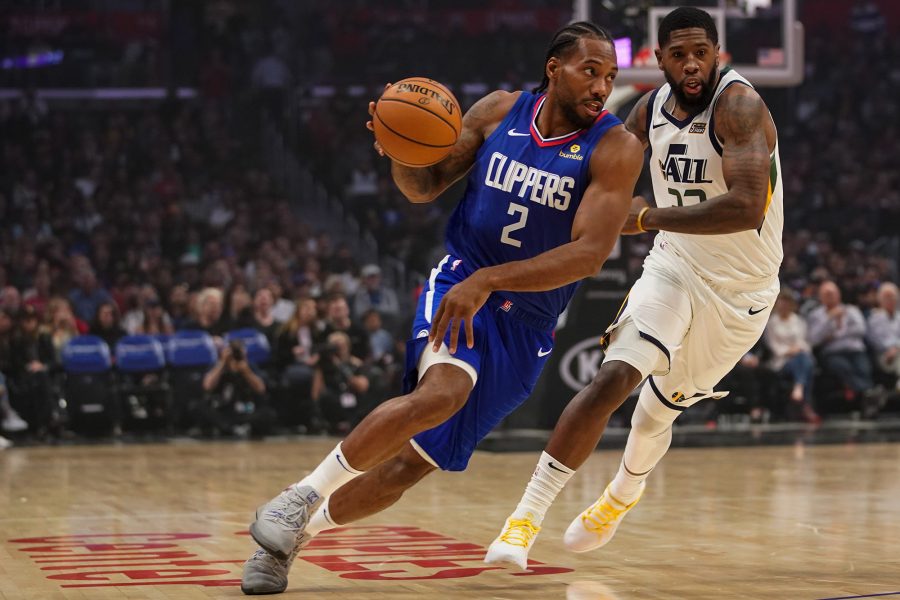 Load management has long been a highly debated issue in the NBA, but has been increasingly brought to the limelight with the Clippers’ decision to “rest” star player Kawhi Leonard during nationally televised games.

The main supporters of load management in the NBA — and really most major sports leagues in general — contend that by limiting games played during the regular season, players will have more in the tank come playoff time when games are more important. Adversaries to load management assert that it undermines the integrity of the league and that it is unfair to paying fans who come to arenas to watch their favorite players work.

Dr. Marcus Elliott, who founded and now directs the Peak Performance Project, explained that load management is helpful in that it assists in “recovery and decreases the risk of injury or chronic fatigue,” as reported by ABC news station in Los Angeles. Load management, Elliot explains, is not necessarily about keeping a player sidelined to assure he doesn’t get injured during one specific game but is about taking precautions to make sure that players aren’t overworked and don’t overextend themselves, in ways that significantly increase the odds of injury.

Perhaps the question of whether or not to employ load management depends on the team in question. For a team such as the Rockets, managing James Harden’s games makes a lot of sense considering that this is a team that is almost certainly a lock for a playoff spot. The Rockets front office understands that their team will almost-definitely secure a top seed come April, so why overwork Harden now?

On the other hand, a team such as the Dallas Mavericks, who don’t necessarily have a guaranteed playoff spot, don’t have the luxury of giving their best players nights off when the schedule gets dense.

Everyone around the realm of the NBA seems to have their own opinion on what role, if any, load management should play in the league. The GOAT, Michael Jordan, is an outspoken critic of load management. Jordan, who is currently a majority owner of the Charlotte Hornets, has repeated multiple times that he’s paying his players to play 82 games each season.

Coaches and players around the league seem to agree with Jordan. Knicks Head Coach David Fizdale recently responded, “We gotta get off this load management crap” when a reporter questioned how necessary it was to keep the team’s third overall pick, RJ Barret, in for almost the entirety of a game against the Kings in which the Knicks were getting blown out in. Similarly, Bucks star Giannis Antetokounmpo told Milwaukee’s front office he had no intention of sitting out games during the season to preserve his body. If the reigning MVP — who played in 72 games last season and averaged almost 28 points and 13 rebounds per game — doesn’t need time off, why should anyone else?

It’s hard, however, to argue against load management, mainly because Kawhi Leonard and the Toronto Raptors proved that it works. The Raptors 2019 campaign ended with the team hoisting the Larry O’Brien Championship Trophy, thanks in large part to Leonard’s contribution. Leonard played in only 60 games during that championship season and never played both games in back-to-back situations. By preserving some of his energy early in the season, Leonard was primed to shine come playoff time. In series against the 76ers and Bucks, Leonard averaged 35 and 30 points, respectively. In the final series against the Warriors, Leonard still hadn’t run out of gas: he averaged over 40 minutes of playing time and almost 10 rebounds and 29 points per game.

Commissioner Adam Silver has also reported that the league has discussed shortening the season so that load management isn’t as detrimental to the league as it is in current standing. For now, however, the NBA must decide what action to pursue, if any, regarding load management as it decides whether to prioritize the interests of the club and longtime player health or league integrity and fan appeals.

Supporters of load management also argue that the big picture must be kept in mind. ESPN’s Jay Williams points out that great players are not remembered for the number of regular-season games they play, but rather for the number of championships they win. If sitting out games during the regular season equates to winning more championships, well, that seems like a worthwhile trade-off. Additionally, load management may mean that players can have longer, healthier careers.