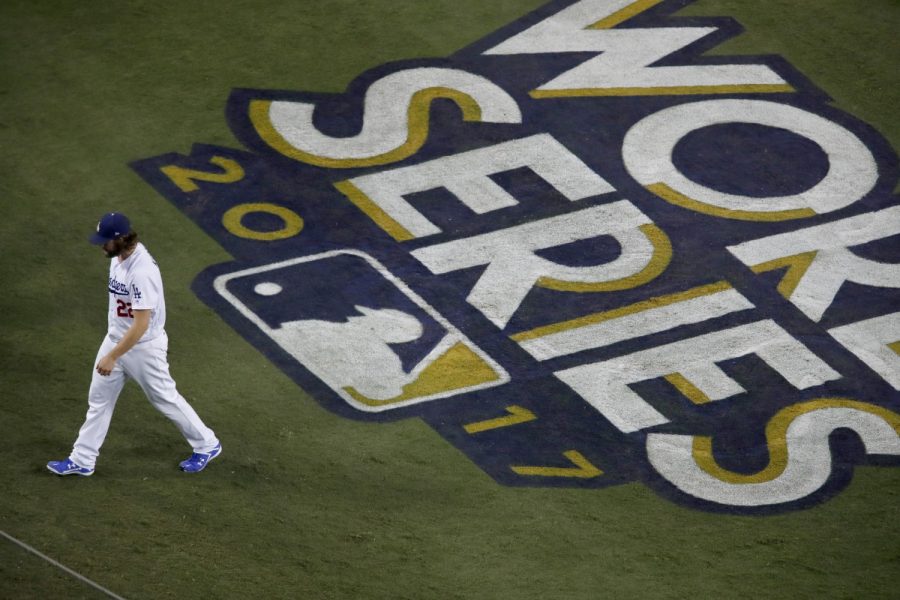 Last week, MLB announced the results of their investigation into the Houston Astros’ 2017 illegal sign-stealing scheme, a developing story that will continue to dominate baseball storylines throughout the 2020 season. The investigation found that the team engaged in an electronic sign-stealing scheme during the 2017 season and throughout the team’s 2017 World Series run.

The league’s punishment was severe. General Manager Jeff Luhnow and Manager A.J. Hinch were both suspended for one year and subsequently fired by the Astros. The team lost four top draft picks and paid a $5 million fine. Red Sox Manager Alex Cora and Mets Manager Carlos Beltran also parted ways with their teams due to their involvement in the scheme while they were members of the Astros.

The scheme — first reported by The Athletic and later confirmed by the league’s investigation — involved Houston using a centerfield camera relaying signs to a video monitor near the dugout to steal the signs of opposing catchers. The upcoming pitches were communicated most commonly to hitters with a series of loud bangs on a trash can that corresponded to the pitch type.

Though their communication method was decidedly rudimentary and borderline comical, this sort of ruthless pursuit of any competitive edge has defined the recent success of the Astros, who are often on the cutting edge of baseball tech.

The dark side of their undiscerning quest for wins manifested itself most publicly in their trade for relief pitcher Roberto Osuna, who was suspended for violating the league’s domestic violence policy, and their questionable organizational culture was revealed when Assistant General Manager Brandon Taubman approached a group of female reporters and belligerently boasted about acquiring Osuna.

The Astros had become the league’s bad guys long before whispers of their sign-stealing scheme went public, and now, they are confirmed cheaters as well. Though players avoided punishment — in part due to CBA protections and the complexity of punishing players who are now spread across multiple organizations — they drew leaguewide ire on social media from countless players and will face unfriendly opposing ballparks for the foreseeable future.

Worse yet, for both MLB and the Astros, the team’s 2017 title never again will be viewed as legitimate. Though the league did not decide to vacate their title, it will permanently exist in the annals of baseball history with an unofficial asterisk beside it.

For opposing players and fans, the Astros’ behavior forever will mark that season with “what ifs.” Both the Yankees and Dodgers came very close to defeating the Astros in the postseason, and perhaps they would have prevailed had Houston not been cheating.

The dust has not settled yet, nor will it in the near future. Boston’s 2018 World Series looks less legitimate each day, and the results of the league’s investigation into their 2018 illegal use of electronics, likely spearheaded by Cora, should be announced before the start of the 2020 season.

MLB will suffer from the fallout of these incidents for years to come, and nothing can tarnish a sport quite like an incident that mars the integrity of its on-field product. Houston, once upheld as the example of how to run a modern franchise, will now be remembered as the trash-can-banging organization that sullied both their franchise and baseball as a whole.