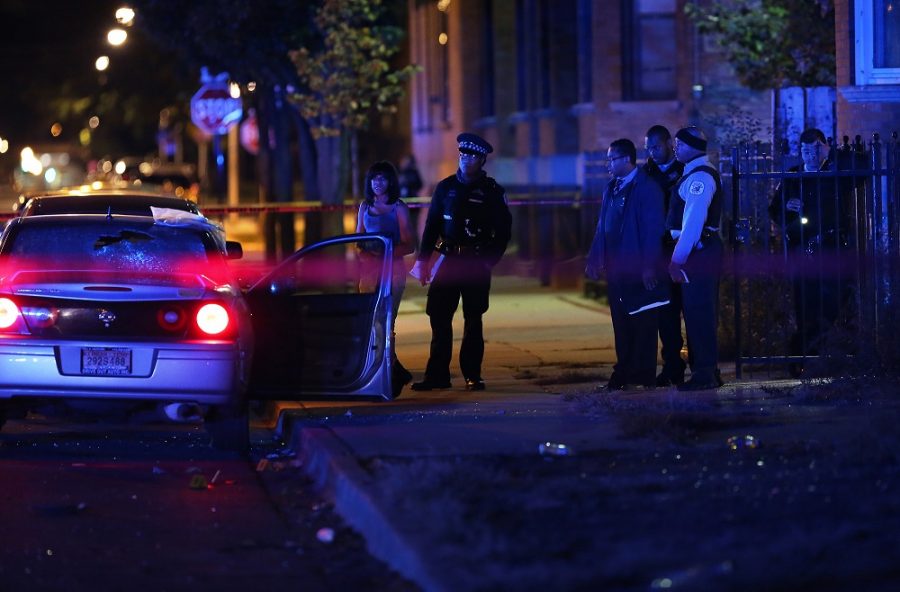 An article published in the Washington Postthis past week described how footage from a body camera showed an act of heroism by a police officer. Body cameras have also been used to convict officers deemed to be acting with excessive brutality.

The cameras seem to be an effective first step towards establishing a better relationship between the police and civilians. Even if this proves to be untrue later, the simple act of actually taking a stand and doing something is a huge step in the right direction. While the debate is no longer at the forefront of media attention, it still remains an unfinished discussion.

In the past week, a group of police officers and politicians met in D.C. to continue the debate over body cameras and the issues or solutions they present to police departments, bringing this conflict back to our attention. The issue of police brutality came to light with the events that occurred in Ferguson, Mo. 14 months ago. With it came further scrutiny of all police practices, including the issue of racial profiling.

Coming from the perspective of a white person, it is easy for me to say that I have not felt unsafe or afraid of cops (except for when I’m doing something illegal, like jaywalking).

However, the reality is African-Americans often do not feel the same way.

Despite the fact that I cannot understand what many others experience, I do know that their voices need to be heard. There are people in our country who feel unsafe, and they need to be listened to and respected.

Recent movements, especially on social media, have sparked discussions regarding the U.S. turning a deaf ear to the voices of millions.

Nevertheless, there is another community whose voices need to be heard as well: those of actual police officers all across our country. Yes, there have been an alarming number of incidents with police misconduct recently that have gained a great deal of media attention.

However, the media does not often cover the ordinary day-to-day heroics of the many other police officers that serve to protect us and our families.

Every day of the year a police officer can be found risking their life to save civilians.

We need to keep this in mind when we discuss how to proceed from here. The majority of cops are simply trying to do their job.

Although the initial reform movement has perhaps lost some momentum, the subject of police conduct remains relevant.

As a nation, we need to be discussing and addressing how best to balance the needs of the different parties involved.

We need to find a way to compromise. There is common ground here; we all want to feel safe. We likely will not find a solution that matches the desires of all the differing opinions, but we can find one that respects the needs of everyone involved. To do so, our nation needs to put aside partisan agendas and actually try to listen to what the other side has to say.