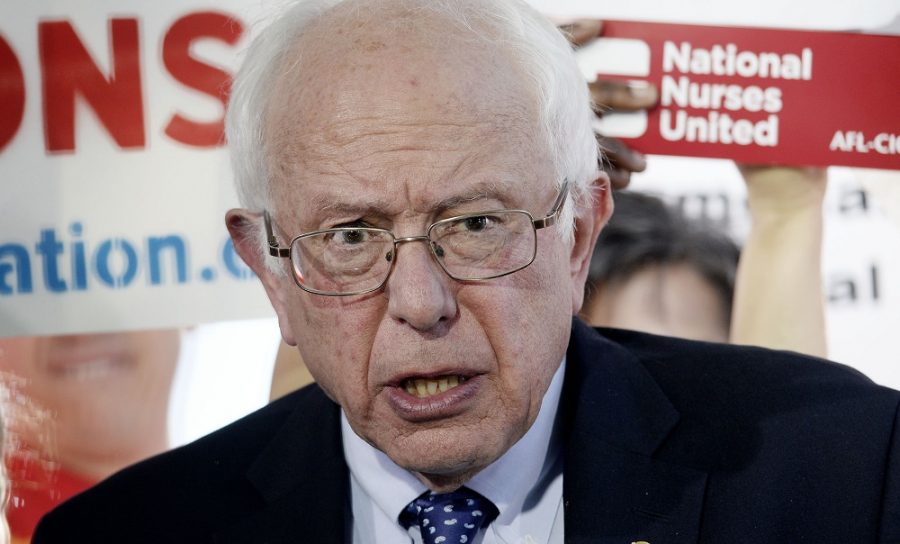 Hillary Clinton, Donald Trump, Jeb Bush. These are some of the 2016 presidential election’s biggest names. And now, yet another name is joining their ranks — Bernie Sanders.

Sanders is rapidly gaining momentum in the public sphere, particularly among bright-eyed college students to whom his liberal policies greatly appeal.

Admittedly cringe-worthy hashtags like #FeelTheBern have been circulating rapidly on many social media platforms as the hype for Sanders continues to grow.

All of this is well and good, but excitement and idealism are just not enough to ensure Sanders’ success.

To make things clear, I am also a Sanders fan, and I very much hesitate to pass off the genuine hype for Bernie and his potential policies as mere social justice “slacktivism.” In an age where low youth turnout for elections have been the norm, any engagement and interest — no matter how small — should be protected and preserved. I do not want to demonize social media as a platform for spreading genuinely good information, nor do I want to condemn anyone as “lazy.”

However, I believe we, as Sanders supporters, can — and ought to — be doing much more to help him reach the White House.

It is important to realize just how critical it is to Sanders’ campaign that his backers assist him in tangible, real ways, especially in the face of looming super PAC candidates.

One issue Bernie supporters ought to particularly hone in on is his relative failure to garner the support of key constituencies that would be necessary for him to win the White House.

As referenced in a recent New York Times article, among others, Sanders is struggling to attract the attention of black and latino voters.

Hillary Clinton has a comparatively huge amount of support in these communities, who are largely unaware of Sanders and his policies. While the reason for this lack of knowledge is purportedly due to an absence of media coverage regarding Bernie’s discussions of institutional racism and police brutality, that isn’t exactly the point.

The point is that we must do more real, in-person activism for Sanders, and that includes reaching out to those who may not be aware of him through no fault of their own.

Furthermore, I do think some perspective is needed among Sanders fans.

Bernie’s calls for free college and free healthcare, among other things, are great rallying cries (and his passion for making them a reality is certainly evident and admirable).

However, due to the nature of American politics, it is incredibly likely he will not be able to follow through on all of his ambitious policy goals.

Those who support Sanders ought to realize this, and stay grounded in reality as the election draws closer. Realism, coupled with tangible, focused efforts to support Bernie, may prove to be just enough for him to win.