Hell Is Under New Management 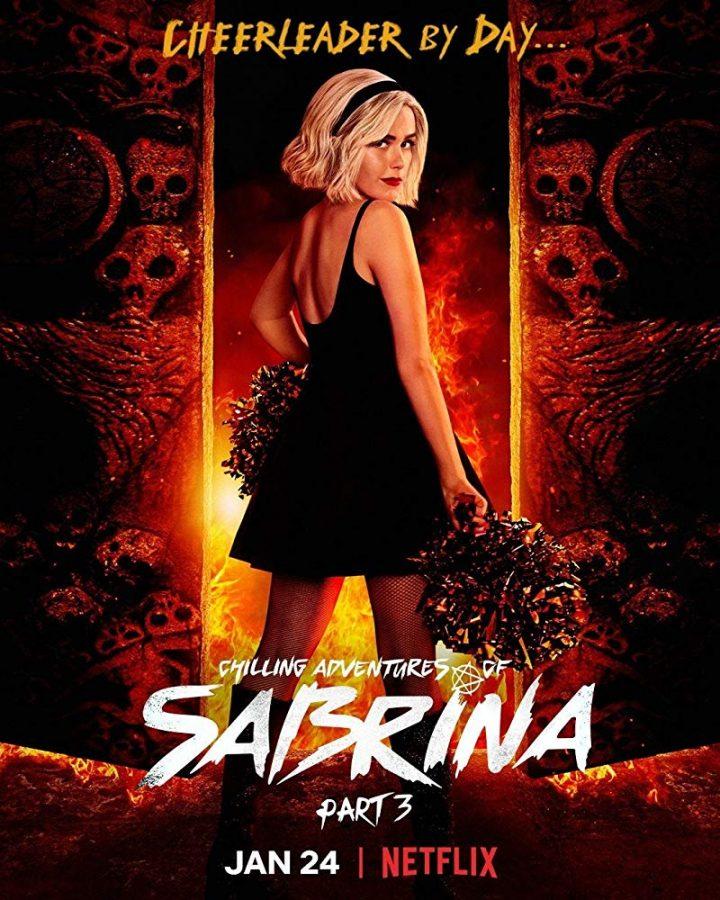 Part three of the series Chilling Adventures of Sabrina premiered this week on Netflix. This is the shortest installment yet, comprising of only eight episodes. The show left our fateful heroine in dire straights; she had just put her father’s (Satan) soul into the body of her incredibly attractive warlock boyfriend. The entire Church of Night had collapsed with the disappearance of its patriarchal head, Father Blackwood. Not to mention Sabrina’s Aunt Zelda has decided to take over the entire institution and rebuild it under the worship of Lilith, #feminism.

The plot picks up almost precisely where it left off, with all the characters in relatively similar predicaments, which have only exacerbated with time. Sabrina’s central conflict is her newfound responsibility as the acting monarch of Hell. While previous seasons have had several main plotlines running along with minor b-stories, this season has all fronts of the witch community coming together to face a common enemy: the Pagans. As each of the cliffhangers from Part 2 are wrapped up in the first couple of episodes in part three, our attention is brought to the problem at hand: another religion. The topic of religion and using it as a vehicle for comedy and drama, rather than as something to be taken seriously, is a major tenet of the show’s ethos. In this season, the audience is asked to challenge the rules of this fictional world  and the realms between heaven and hell that were just established.

While the newest instalment offers a different threat for the beloved characters, it ends up taking it to, if not over, the line of believability. In fact, the entirety of last two episodes are dedicated to the introduction of time travel, and subsequently its solution. The pace of the action is set at a rapid tempo, so the viewer doesn’t have time to question the logic of a time loop or find glaring plot holes. Once again, the story wraps up with a few key cliffhangers, leaving fewconclusions for most of the minor characters.

The show still has the incredible visual effects that it is known for, not to mention new abilities and creatures. It does seem that the presence of Ross Lynch demands some sort of musical number each season, but this season had by far the most. Once again none of these numbers made any sense and added more comedic relief than revelation of talent. I will say that the Baxter High cheerleaders were pretty impressive, although it seemed like the showrunners were capitalizing on the release of the CHEER docuseries. Regardless of the kitschy b plots, Part 3 was still entertaining.