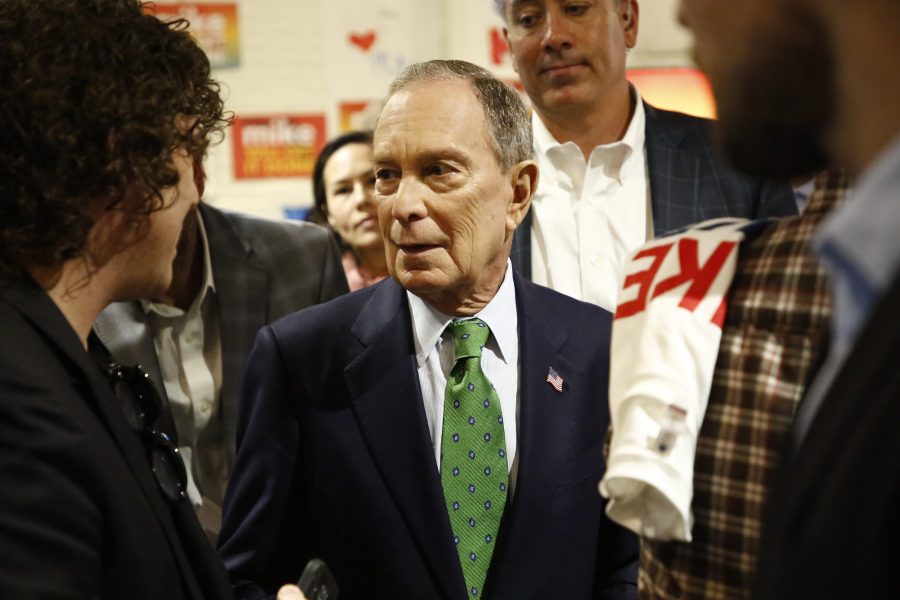 I came across a popular tweet that stated if only a handful of the world’s most prosperous came together to fix the climate crisis, we could see significant progress in the next few years. For as long as there has been a rich-poor divide, there’s been debate over if the wealthy should fix the world’s problems. Ancient royalty was blamed if their kingdoms suffered, the robber barons were looked on to help those harmed by the industrial revolution, and so on. Today, the gap between the share of wealth between billionaires and pretty much everyone else has grown to a vast size (just as history has predicted). The masses are looking to the fraction of the 1% to help. When Notre Dame cathedral went ablaze in April 2019, it was estimated that the damage would cost nearly $600 million and was met with pledged donations of almost $835 million. I am a proponent of culture, and value art and architecture in the centuries-old church; however I wonder why we consider those pieces and that structure finite and priceless, but we don’t draw the same attention and aid for the environment, something just as precious?

Experts suspect that the damage from the Australian forest fires may cost up to $70 billion alone, and that is only for repairs. This does not even include funding possible progressive environmental systems to be implemented in the future, like a deterrence from coal use and policies against pollution from corporations. Australia is not alone in feeling financially helpless in regards to saving its habitat for humans and wildlife, as the United States often blames how expensive it would be to switch entirely to renewable energy and to regulate companies’ outputs. Everyday people feel like they can not make much of a change besides pleading to their representatives and making decisions on a lower, household-size scale, like choosing electric cars or relying on public transportation, installing solar panels, and refraining from using wasteful products.

The U.S. and other guilty countries are trillions of dollars deep into an issue that needs a solution before its collapse.

Presidential candidate Michael Bloomberg pledged to spend $500 million on efforts to drastically reduce the U.S.’s dependence on coal in the next three years (New York Times). Until he is elected, however, he can not focus on changing policy on his own However, he can filter money into lobbyist and activist groups that are stronger than the common voter in making a difference. Before entering the presidential race, the billionaire promised to fund the campaigns of candidates with progressive environmental agendas. Unfortunately, it is predicted that the reversal of coal use could cost up to $950 billion to replace hardware and storage capacity for wind and solar in just the U.S. (Clearview Energy Partners).

Lucky for Bloomberg, his business is not necessarily at risk with action against climate change. Many billionaires sit in boardrooms and make decisions to gain profits,so it is expected that they are reluctant to support significant regulation, let alone pledge financial help. Ironically, Exxon Mobil pledged $1 million toward a carbon tax, advocated by Americans for Carbon Dividends (CNBC). Although this may sound like progress from a company that is one of the main culprits of the crisis, its owners and board members will still be reaping in the dough once the company, one of the world’s most successful, can pay off that tax. This conflict of interest can not be avoided so long as oil distributors remain on top.

The U.S. and other guilty countries are trillions of dollars deep into an issue that needs a solution before its collapse. What Bloomberg has promised should be viewed as an opportunity for genuinely impactful philanthropy that would have lasting effects on future generations. Kim Kardashian was criticized last year for being a proponent of fighting climate change, while also taking multiple private jets constantly. The wealthy can take preliminary steps to invest in a better environmental future by spending their money on more environmentally-friendly products and activities. Next, they can understand the influence they have in the future of their companies to make environmentally conscious decisions around what they invest in, how responsible their production is, and so on. Finally, and unfortunately in the world we live in, policy change stems from cash. Funding campaigns and groups that are vigorously acting to convince their local and federal governments to become stricter in their approach to better the planet is crucial. Not all of the wealthy are responsible for the decline of the earth, but their contribution to saving something so fragile would secure an impressive philanthropic legacy.