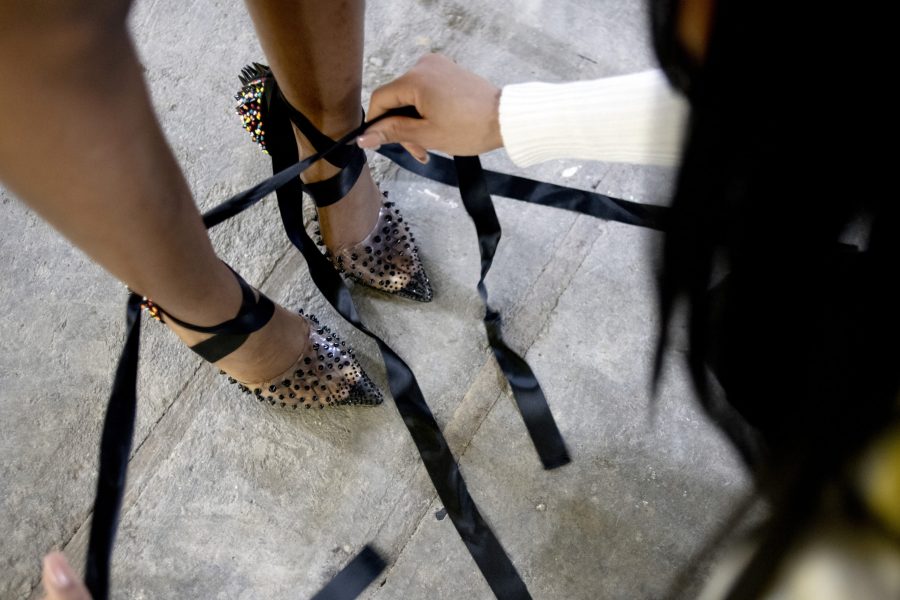 It’s finally February and every lover of fashion knows that the only real holiday of February isn’t about candy hearts and love; fashion week is what really counts. It is finally upon us, and so the month long fashion marathon begins.

Haute couture opened up the year in Paris during January and set the fashion world up for another exciting round of new styles and ideas. Valentino’s pieces were distinguished by their bright colors and stark contrasts, while Elie Saab brought together influences from Europe and Mexico. Vaulthier’s show saw the return of dramatic 80s styles. In the wake of the loss of Karl Lagerfeld last year, the Chanel show revealed elegant black and white pieces reflecting on founder Gabrielle Chanel’s childhood.

Now with New York Fashion Week (NYFW) beginning Feb. 6, most are wondering what to expect. Last year’s NYFW strayed from the usual attack on world issues, focusing instead on more self identity issues and dialing back on aggression. Designers broadened the distinction between femininity and masculinity by employing more androgynous models. They also brought climate change to the forefront of the conversation by taking responsibility as some of the biggest contributors to the crisis, and highlighting the steps they’re taking to become more environmentally-sound.

So what is in store for this coming week? This NYFW is already proving to be unconventional, beginning with the loss of several classic designers from the lineup (including Tommy Hilfiger, Ralph Lauren and Tom Ford). Despite these absences, there should still be many exciting upcoming collections from designers like Longchamp, Jason Wu, Anna Sui and Carolina Herrera.

Last year’s NYFW showed that change was in the air, and I can only hope that this week will bring out even more diversity overall. Hopefully designers will take this week to introduce new faces of all races, body-types and gender identities. After all, it is 2020 and fashion is all-inclusive.

Not only should diversity be one of the main focuses, but seeing as it’s New York, expectations are high for shows to make political statements — whether bold or subtle. With the election coming up and the looming results of the impeachment vote, there are bound to be a few candid or surprise statements made on the runway.

While 2019 NYFW showcased many designers starting to make a conscious effort to become more environmentally aware, I can imagine this year, with influencers like Greta Thunberg hanging over their heads, collections will become much more sustainable overall. One can hope that this sustainability will not only be reflected in the designs, but in the actual production of the shows as well.

With so many issues and conflicts arising right now, it is only natural for the artists of the world to make their own statements and reflect on what is happening. Designers in the world of fashion are no exception. The fashion community, and the world beyond, is eagerly awaiting to hear, or more accurately, see, what emotional issues the designers will weave into the fabric of their shows. I, for one, am among the many who are excited to see where this season of fashion will go.