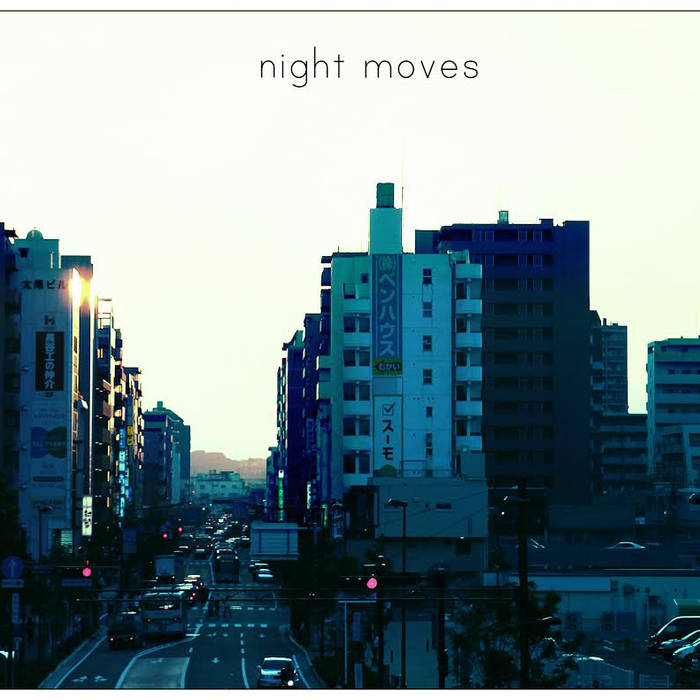 Local Florida musicians, Kid Eternity (Dylan Carroll) and Kevin Lawson recently stopped into Shorty’s as part of their tour. After the stellar show, they were interviewed by Wake Radio and they shared some of their thoughts on their EP, touring and social media.

They released their split EP, “Night Moves,” earlier this year. The EP is a dreamy and introspective folk punk record. However, this is not the sound they used to label their music.

They started using “dream pop” after a show promoter billed them as such. They admit that this label does not necessarily categorize their music fully, but they believe that the label is not as important as their actual music.

The pair is touring veterans, and their most recent tour took them from Pensacola, Fla. all the way to Chicago, Ill. For them, touring is not only a way to travel the country and play their music, it is also a way to make friends.

Carroll explained that on small local music scenes, the best way to ensure you have a show to play and a place to sleep is through your friends.

Furthemore, you may never see a lot of the friends you make on tour again, and as bittersweet as these relationships are, Carroll believes that there is a kind of romance to it.

The musicians also shared some of their interesting stories from tour. When they lingered at a house venue after finishing their set, Carroll and Lawson were approached by a man carrying a Japanese sword, which, the man asserted, could penetrate the wall. Seeing no harm in doing so (in hindsight, they decided otherwise), they agreed to join their audience in stabbing the wall of the house. Compared to their past experiences, the night they spent on a dorm room floor in Poteat Hall was a dream.

Carroll and Lawson also explained that social media is an important tool for a touring musician. While Lawson prefers not to have a social media presence, Carroll uses it extensively.

In addition to being a touring musician, Carroll also books shows at a locally owned music venue in Pensacola named Sluggo’s. He said that social media, namely Facebook, is the avenue through which many shows at Sluggo’s are booked.

Carroll prefers Facebook to email because he feels that it is more personal. He explained that Facebook is the main avenue through which shows at Sluggo’s are advertised.

Missed their show in Shorty’s? You can stream their EP, “Night Moves,” on Bandcamp. Hopefully, this inside peek into their lives will add something different and deeper to the listening experience.