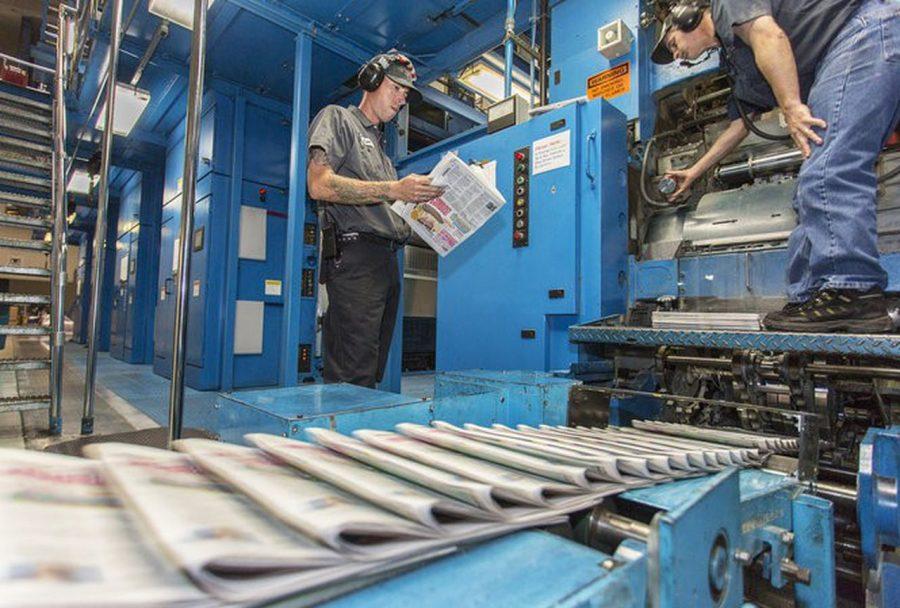 Our media, in its various forms, succeeds in shaping the ways in which its consumers conceptualize, theorize and perceive. Its ubiquity grants it a nearly limitless jurisdiction within our daily experiences — advertisements proliferate across the physical spaces we inhabit and our free time is frequently invested in social media, film and television. Media is appealing as a means of entertainment because of its supposed capacity to contextualize our own existence. Viewers often form parasocial connections to the characters they enjoy, investing emotional energy and interest into a one-sided relationship. We learn to understand ourselves by watching characters strive for self-actualization, fulfillment and satisfaction. In a sense, media has a socializing effect — it can serve as a model for how to interact with our peers, navigate our tribulations and find meaning in our collective mundanity.

The somewhat outsized role media plays in shaping our relationship to the world becomes problematic when the media we consume misrepresents the actual world we live in. When unrealistic portrayals of reality become salient modes of entertainment, a sort of cognitive dissonance seems to result; experientially constructed beliefs about the world come into conflict with powerful facsimiles of a familiar reality. Evidently, we often come to favor the simplicity and comfort afforded by our virtual alternatives.

We often come to favor the simplicity and comfort afforded by our virtual alternatives.”

The performance and aesthetics of gender are frequently cited in discussions of media’s impacts on identity. While commercials for childrens’ toys work to bifurcate gender from infancy, portrayals of boys and girls in television affirm expectations of how gender is performed and experienced. Queer identities seem to have only recently found footing in mainstream media, and even those which have recently begun to populate my Netflix queue seem lacking in nuance and variety. When we entertain ourselves with narratives that obscure the full breadth of gender, we begin to adopt a similarly unrefined perspective. There are few mainstream characters a masculine girl or a feminine boy might resonate with, and certainly fewer a transgender teen might find relatable. Rather, a profusion of ruggedly masculine boys and men, paired with overtly sexualized girls and women, dominate most popularized media narratives. By diversifying gender presentation in media, a heightened understanding and awareness of gender — and the roles we play —  may be achieved.

Just as forms of media encode gender with standards of performance, media portrayals of family life contribute to a normalization of the nuclear family. The perceived normalcy of this familial arrangement may not precisely owe to its ubiquity in television family-sitcoms, however the absence of alternative modes of family life precludes any significant exploration of how people form relationships in other family-types. It is worth considering how narratives about single parent familys and same-sex families might expand our understandings of our own familial relationships. The representation of family life in media likewise encodes family positions with gendered behavioral expectations: mothers are frequently assigned household tasks while fathers are typically breadwinners.

In a way, our media serve to broaden our perspective by exposing us to places, people and situations we might otherwise never see. Such is why I watch documentaries about Antarctica and serial killers; I may never see an icy tundra or interact with a murderer in real life, however the media I consume has the capacity to show me what I might see and hear if I did. However, this function is frequently betrayed by the misrepresentations and under-representations which augment and deform our virtual realities.

By expanding representation in our media, we can work to change how we conceive of gender, family, labor, sex and multitudenous other social phenomena. From childrens’ television to medical advertisements, the people and narratives we see in the media have the capacity to shape our view of the world; by working to broaden how constructs such as gender are presented, we can effectively seek to change how we conceive of them.