Fixing The Electoral College Is A Pro-Democracy Reform 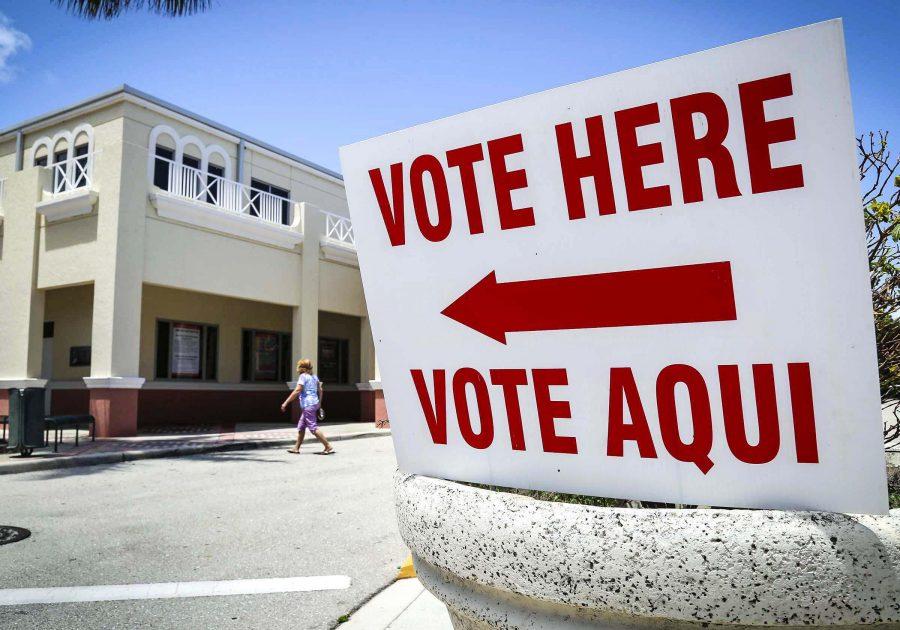 It flew well under the radar, but the campaign to circumvent the Electoral College gained critical momentum this week.

Last Friday, a bill to commit the state of Virginia to an interstate effort that would turn the outdated Electoral College into a rubber stamp passed a key House of Delegates committee; the measure currently faces debate in the full lower chamber. If passed by both the House and the Senate, the bill will go to Governor Ralph Northam’s desk for final signature into law.

The measure, entitled the National Popular Vote Bill, would enter the Commonwealth into the National Popular Vote Interstate Compact, which is an agreement among a coalition of states to award their Electoral College votes to the presidential candidate who wins the popular vote nationally. The measure will go into effect when enacted by states possessing a majority of electoral votes necessary to elect a president — 270 out of 538. At present, 15 states and DC have joined the compact, totaling 196 electoral votes. Virginia’s 13 votes would bring the total to 209, just 61 electoral votes short of the sum needed to bring the compact into operation.

It’s an overdue effort, because the current winner-take-all system, which awards all of a state’s electoral votes to the popular vote winner in that state, no matter how close the race is, is deeply anti-democratic. It treats 10s-of-millions of Americans — from Democrats in Frisco to Republicans in Seattle — as if their voices don’t matter.

This means that modern presidential candidates consider solidly blue or red states to be foregone conclusions and all but ignore them on the campaign trail. Instead, they focus on a small handful of so-called “battleground” states that are closely divided between Democrats and Republicans. According to a tracker maintained by FairVote, a nonpartisan electoral reform organization, two-thirds of campaign events held by either major party in 2016 took place in just six states: Michigan, Ohio, Florida, Pennsylvania, Virginia and North Carolina. Add six more states and you’ve got 94% of all campaign events.

That may be a smart campaign strategy, but it’s unfair for the rest of the country, which is barely listened to while our politics and policy debates are distorted based on the priorities of the battleground states. Candidates engineer their platforms to appeal to the battleground states, and incumbents who want to stay in office spend time, energy and money in the same places. The emphasis on a small number of states also threatens our national security, creating easy targets for adversaries such as Russia to hack the outcome of an election. And on a more fundamental level, if voters outside swing states know that their votes are devalued, they may behave accordingly. In 2012, 64% of swing-state voters showed up to the polls, compared with 57% everywhere else, a pattern that held true in 2016. The Democratic Party already leads the way on a multitude of pro-democracy reforms, many aimed at stamping out the role of money in politics and expanding voting rights, but the Electoral College is also a threat to the principle of “one person, one vote,” and yet at the moment, abolishing or reforming it isn’t taken seriously enough. We all can understand, at a gut level, the basic fairness of awarding the nation’s highest office on the same basis as every other elected office — to the person who gets the most votes.

But for now, the presidency is still decided by 548 electors. This November, the College, which allocates electors based on each state’s representation in Congress and tips the scales in favor of smaller states, will count a Wyoming resident’s vote 3.6 times as much as a Californian’s. To put it bluntly, if such inequity were taking place in another country, the U.S., as the self-appointed world police, would send in election monitors. Good news, then, that while the Constitution establishes the existence of electors, it doesn’t tell states how to vote. As such, there’s no time like the present for more states to sign on to the National Popular Vote Interstate Compact. Otherwise, there’s a good chance that the 2020 election could be the third time in six elections that the White House goes to the loser of the popular vote.