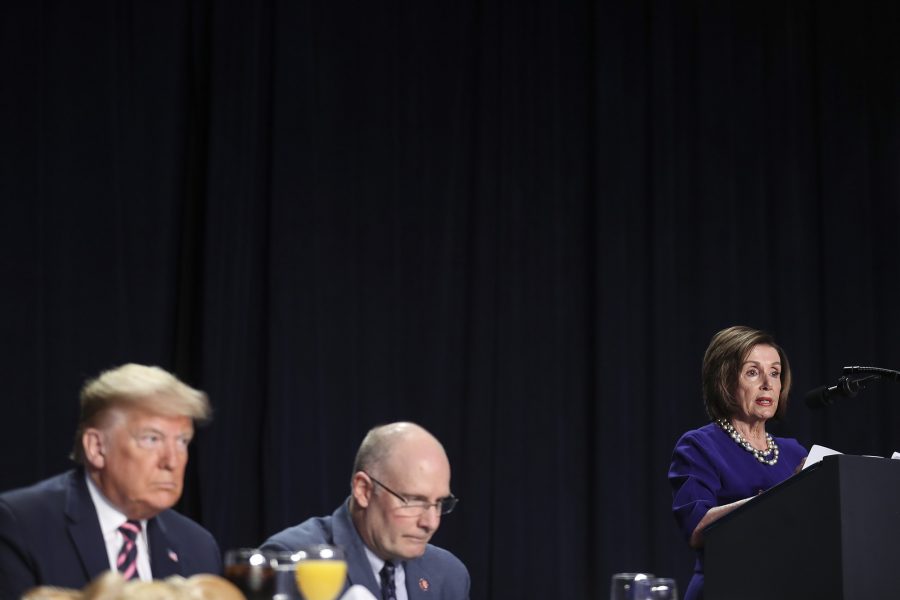 Recently, I read an article published in the New Yorker titled “The Last Time Democracy Almost Died” by Jill Lepore. This piece inspired me to think about what an attack on American democracy might look like; not in reference to external threats to American democracy but, instead, what an attack looks like from within our country. Many people have certain notions about what this attack would look like: more than likely they consider the election of a president or representative they view as unfit to serve the U.S.  as one such attack. However, I believe that the instant the people of this country cease questioning the motivations of those in power, people will become complacent in how our government operates; if this occurs, American democracy dies.

I do believe whole heartedly that discourse and disagreement are a necessary evil in order to protect democracy. Discourse throughout American history has protected the Constitution and even improved it through the amendment process. Though it sounds counterproductive, I believe that discourse, disagreement and discussion is the nucleus of American democracy and I would be gravely concerned with the state of our democracy if political discourse disappeared from the fabric of American politics.

The current political climate is polarized and passionate, but this gives me hope for the future…”

Some people might argue that political gridlock might stall our government and could pose a threat to American democracy. Contrary to popular belief, political gridlock is exactly what our framers intended to occur when our country is as polarized as it is today. The framers of the constitution had one goal in mind when creating it: to protect the liberties of the people, as well as protect American democracy from centralized power. Gridlock is engrained in our constitution and acts as a barrier against one branch’s consolidation of power. Our Constitution is designed to move forward when there is a general consensus about policy, and society pressures our representatives to put these ideals into action. Consider the Amendments added to our constitution to improve how we operate. Consider the great people that have changed America for the better. Is there any country in the world besides the United States of America, where one person with a worthy belief cannot have lasting effects on the social and political wellbeing of our country? Consider our current political climate. If gridlock did not exist, almost half the country would feel left behind, and this can only result in more polarization and more anger towards those in power. Consensus over policy is the only way our Democracy proceeds, and if gridlock did not exist, American democracy can very easily crumble.

Today, people become uncomfortable when it comes to political disagreement and try to avoid it at all costs; this complacency should be avoided. Animated conversation about how our country should move forward is the way our society progresses. The current political climate is polarized and passionate, but this gives me hope for the future of our democracy. Passion for how our country should operate is not something that should be held back, but openly discussed. Perhaps the stiffling of open political discussion is why the political tension in our country is so palpable. I have come across many people who avoid the conversation about politics because it gets too intense, but maybe there’s so much intensity because ideas are not as openly discussed as they should be. Common ground can only be found if a dialogue can unfold about the state of our democracy. Perhaps we feel so polarized because there seems to be no common ground. I argue this “common ground” is out there, people just don’t speak up enough to find it.