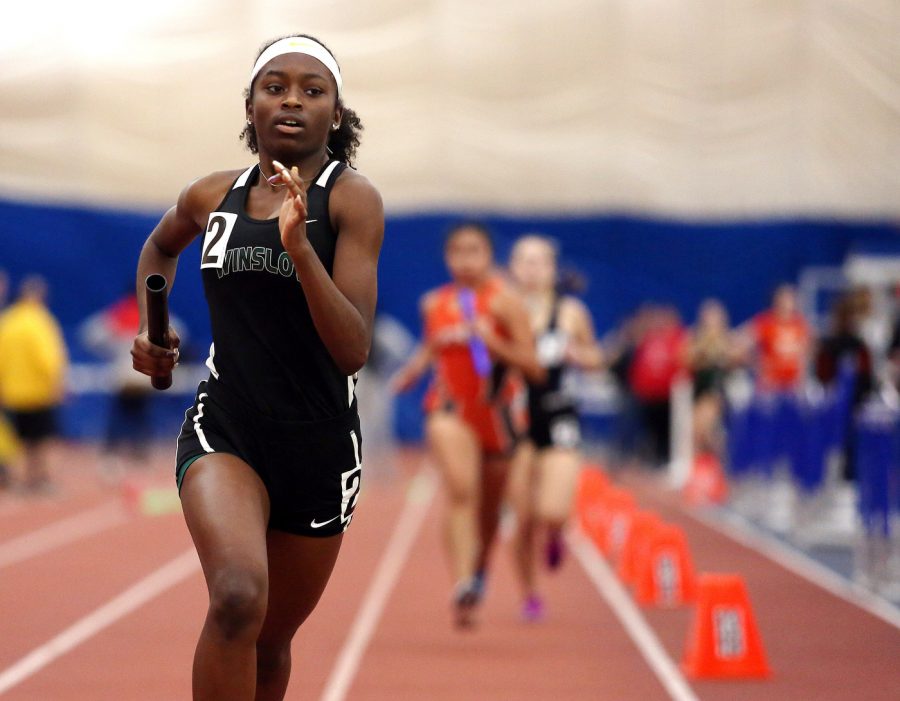 I am back this week with another installment in my distance running Olympics preview. Last week, I looked at potential contenders in the marathon, including my high school cross country coach, Laura Thweatt. This week, we look to the longest event on the track at the Olympics: the 10,000-meter run or 10-km. The 10 km is a whopping 32 laps on the track and requires intense fitness and mental strength as well. The 10,000-meter trial for women will take place on Day One of the Olympic trials on June 19, starting at approximately 6:22 p.m. in Eugene, Ore. The men will compete for their spots on Day Nine of the trials, June 27. They will run at approximately 6:43 p.m. The fact that race slots fall after 6 p.m. is advantegous for the runners, as climate and sun can significantly impact a race as long as 10,000-meter. Hopefully, with the later starting time, it won’t be too sunny or hot.

Right now, it is hard to guess who will opt to run which races at the trials, given the potential for athletes to qualify in multiple events but only compete in one. In order to look at potential runners in the event, I’ve looked at results from the 3,000 meter run at the Toyota USATF Indoor Championships as well as the last Olympics’ results to see who has the fitness right now.

In 2016, Molly Huddle led all American women in the 10,000-meter run. She finished in sixth place with a time of 30:13. Emily Infeld was next for the USA, finishing in 11th place with a time of 31:26, followed by Marielle Hall in 32:39. The qualifying mark for women this year is 32:25. An interesting fact this year is how speedy that time is. The top finisher at the NCAA Championships this year ran 33:10, so no one from that race would qualify, barring a faster race in that season.

Huddle is taking her talents to the marathon trials this year, so assuming she could make that race, she would be likely out of the field in the 10-km. Contrastingly, Infeld is one that could make a big mark this year in Tokyo if she decides to run the 10-km, which is traditionally her signature event. The top female finisher at USATF Indoors in the 3000-meter was Shelby Houlihan, who is traditionally a 1,500-meter specialist. She proved she has stamina, but I don’t see her in the 10-km. Additionally, some runners in the 3,000 meter at USATF Indoors are focused on training for the 3,000 meter steeple and won’t opt for the 10-km. Potential contenders are Karissa Schweizer, Colleen Quigley and Allie Ostrander. Vanessa Frazier and Rachel Schneider are two dark horses as well.

The 2016 Olympics saw an American finish in the top five of the 10,000-meter, with Galen Rupp grabbing the fifth place spot. All three Americans finished in the top twenty with Leonard Essau Korir in 14th and Shadrack Kipchirchir in 19th respectively. This year, men had to hit a 28-minute qualifying mark over the 6.2 miles in order to make it to the trials. The top finisher at NCAAs ran over 29 minutes, so none would qualify from that race. Since the 2016 Olympics, Rupp has tried his hand at the marathon, and I don’t foresee him running the 10,000 in Tokyo, but you never know. Paul Chelimo won the USATF Indoors 3,000-meter run and traditionally does longer events, so I could see him doing well in the 10-km. Additionally, the Army team for the USA is traditionally strong and two contenders for them in the 10-k are Hillary Bor and Anthony Rotich. Don Cabral and Ryan Hill are two others to look out for in the 10-k trials as well.

It’ll be a long time until June, and you never know what could happen with injuries and training between now and then. It will be an exciting time in Eugene at Hayward Field to see who makes the final squad.