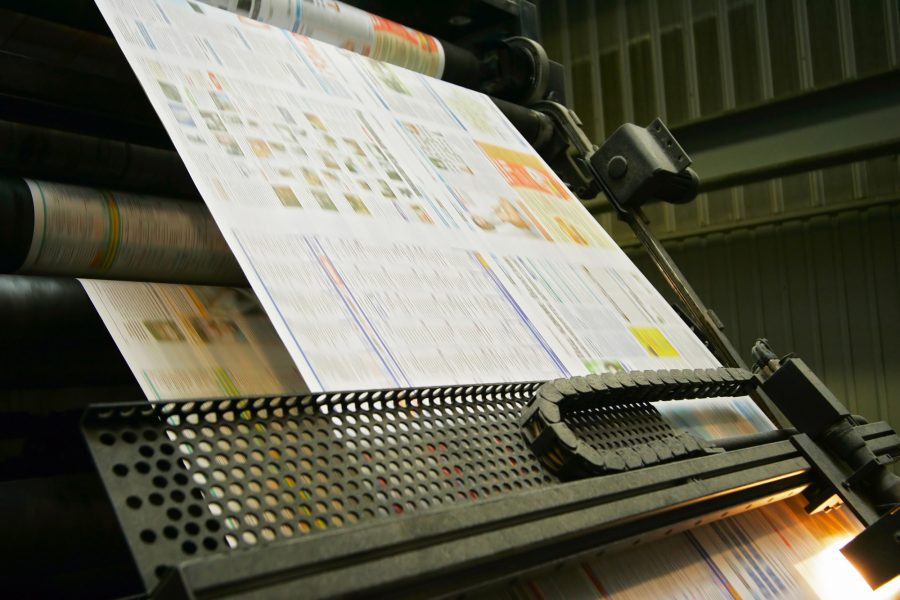 To live is to be bombarded with an endless stream of information, particularly in our perverse new-media hellscape. In the past hour, news about the fabrication of the Soleimani “imminent threat,” news about high school runners being sleign by a grief-stricken drunk driver, news about Rep. Jim Jordan begging an Ohio State wrestler not to corroborate the existence of a widespread sexual abuse scandal at the university, news about the 17th inmate death in a Mississippi prison since December, news that an Atlanta sheriff used charity funds to aid his campaign, news that 1,100 former Department of Justice employees have asked Attorney General William Barr to resign, news that Trump prompted the CIA to execute Osama bin Laden’s son rather than other higher priority targets, news that Tesla was ordered to stop felling trees to clear space for a ‘Gigafactory’ in Germany, news that ‘another’ Atlanta construction worker fell to their death while working on the I-285 interchange, news about the Million Women March in Iraq, news that Sandra the Floridian orangutan was granted legal personhood, news that President Xi had early knowledge of the coronavirus, news that California will apologize for the internment of Japanese citezens, news that Rudy Gulliani claims to have proof of a ‘Democratic scam’ in Ukraine stored on an iPad which he refuses to share, news about the warmest temperature ever recorded in Antarctica, news that 800,000 Syrians have evacuated Syria in the past three months, news about the growing evidence to suggest that the indigenous inhabitants of Easter Island were ‘still okay’ when Europreans arrived, news that Russian medical shortages have left many Russians helpless, news that the Republican party propogated a fundraising email meant to resemble a census form, news that a pastor claimed that God will protect the U.S. from the coronavirus becaue of the Trump administration’s pro-life abortion stance and the news that a volunteer Australian firefighter who swore at Prime Minister Scott Morrison was fired from his job, have proliferated throughout my news aggregators, social media platforms and internet exploration.

New headlines will penetrate my media sphere at a breakneck pace, apparently ad infinitum. I really try to synthesize this information in a meaningful way, to construct some understanding of the world as it presently exists based on an arbitrary sample of the seemingly limitless facts, falsities, data and footage which are created and re-created constantly. But it doesn’t seem feasible, or even worthwhile. I don’t know enough Somali history to contextualize the news that volunteer millennial Somalis are forming coalitions to offer civil services which their government is failing to provide, or enough about Israel to understand the news that members of the militant group Hamas allegedly catfished Isreali military personnel by “posing as women seeking romance.”

The chaotically diffuse nature of the news is almost numbing; stories which seem profoundly scandalous publish everyday to minimal fanfare while headlines vie for clicks by misrepresenting truth. Navigating the news requires tact and discernment, but making sense of the news requires an impossibly elusive sense of context. I can barely keep track of the democratic primaries, with their six primary actors and reasonably formulaic scope and narrative. What then do I make of the news that 211 million gallons of sewage have seeped into Fort Lauderdale rivers since December? How do I know whether this is an issue I should continue to follow? It seems pressing, certainly dangerous, but is it important enough to occupy some of my finite attention to the goings on in the world, especially when a suicide bomber in Pakistan has just killed eight people, 31 Yemeni civilians have died in a U.S.-backed Saudi Coalition bombing and 12 members of a far-right German organization were detained for planning attacks on mosques and asylum seekers?

My situation in the world grants me the considerable convenience of being attuned to the constant deluge of newsworthy content circulating the internet, but I don’t feel prepared to cope with this much data. Everything I read appears discrete, isolated from its global context. Might the shoddy sewer system in Fort Lauderdale, Fla. belong to the same historical-political clade as the U.S.-backed Saudi coalition bombing? I suspect so, if at least distantly; it doesn’t seem outrageous that underfunded American infrastructure and the military-industrial complex might reflect the local and global ebb and flow of our salient systems of commerce and economy. But how might President Xi’s mishandling of the coronavirus, or the warming of the arctic, mesh into this understanding of global currents?

My relationship to the news is fraught; it baffles me and desensitizes me and subverts my expectations constantly. However, I suppose there’s an enculturative aspect of my media consumption. I come to some awareness, if by vague and obscure means, of the phenomena of world, national and local politics; their reflexivity and contingency upon one another, and the worldliness and vital importance of every seemingly insignificant datum I absorb.