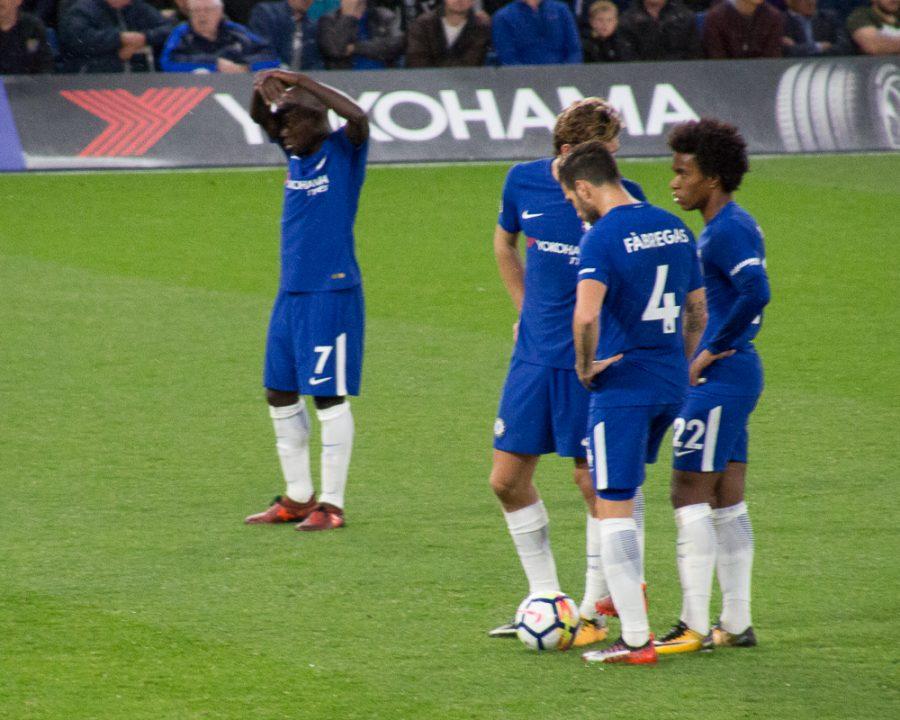 Manager Pep Guardiola’s tranquil return to Manchester City’s training complex from vacation in Barcelona was shattered by the news that the Union of European Football Associations (UEFA), had found that Manchester City had “overstated its sponsorship revenue in its accounts and in the break-even information submitted to UEFA between 2012 and 2016.” For all the significance of the verdict, the sentence dominated the headlines. The team will face a fine of more than $32 million and a ban from UEFA’s European soccer tournaments for two years. UEFA runs the Champions League and Europa League.

The decision and its ramifications involve soccer’s often-convoluted governing bodies, new financial laws, global politics and a significant amount of money. Central is the Adjudicatory Chamber of UEFA’s Club Financial Control Body, who delivered the sentence, and the ever-controversial Financial Fair Play (FFP) regulations. Fully taking effect in 2015, FFP sought to reduce the increasing percentage of clubs operating at a financial loss, as well as limit the rise of billionaire owners capable of shifting their team’s fortunes with tremendous personal investment regardless of fan base or existing sponsorship opportunities.

Although previously used to fine and even exclude teams from European competitions, this penalty marks the most significant use of FFP.

Additionally, The Independent reported a possible points reduction in the Premier League, a potentially catastrophic outcome for City.

The central accusation is that $67 million of the money that Etihad, the Emirati airline based in Abu Dhabi, pays as part of its sponsor agreement, actually came from Abu Dhabi United Group. Etihad holds the naming rights for City’s stadium and is the main jersey sponsor. This holding group is controlled by Manchester City owner Sheikh Mansour, but the concealing of this fact, revealed in hacked emails published by Der Spiegel, means that the contribution counted as a financial gain rather than a loss.

Since the 2008 takeover of Manchester City by Mansour, a member of the Abu Dhabi royal family, the club have experienced an unprecedented era of domestic success, which saw the club win the FA cup and two Premier League titles in the first half of the 2010s. Much of this success can be attributed to a near-total replacement of the existing team with a series of high-profile transfers, which required significant financial contributions from City’s new owner.

In 2016, the club’s continental ambitions were cemented with the appointment of Guardiola as manager. Having redefined possession based soccer while managing his native Barcelona to a domestic treble and two Champions League trophies, Guardiola sought to adapt his system to the physicality of the Premier League.

Following a slow 2016-17 season, Guardiola’s City dominated the Premier League for two seasons, winning two titles and setting records for offensive efficiency and point totals, as well as capturing the domestic treble in 2018-19.

Yet even with unparalleled domestic success, Guardiola has always been aware that the ownership’s priority is the Champions League. City has often been deemed an attempt at “sportswashing” Abu Dhabi’s image, a strategy also employed by the Qatari-owned Paris Saint-Germain, and victory in the Champions League is an essential portion of this strategy. City’s Champions League past has been characterized by close calls, monumental collapses and squandered opportunities. In 2016, the club surrendered a 5-3 lead to lose on away goals 6-6 to a Monaco side featuring an 18-year-old Kylian Mbappe. The following year saw them bow out in the quarterfinals to Liverpool, while last season included another away goal defeat to Tottenham, in a thrilling second-leg where Raheem Sterling’s late winner was ruled out for offside by VAR.

City is set to face Real Madrid on Feb. 26 in the first leg of their Round of 16 tie, and although maintaining their innocence, the club seem aware that this year may be the final year to realize their European dreams for the conceivable future.

The less-than-secure future is due to speculation that the ban will cause central star players to leave, hamper future recruitment, and more importantly cast doubt on Guardiola’s future within the club. This week he has reaffirmed his commitment to the club, saying to his players that he will fight with them in whichever league they end up, yet it seems improbable that he renews his 2021-expiring contract if the ban is upheld. City and Guardiola fended off Juventus’ interest over the summer, but a club with similarly bottomless pockets and the ability to play in the Champions League may lure Guardiola from the Etihad.

Manchester City has already argued their innocence, and seek to bring their case in front of the Court for the Arbitration of Sport (CAS) in the hope of a reduced or eliminated sentence. Given the two-year ban, many have hypothesized that the ban will be reduced to one year in front of CAS, giving UEFA a win but placating City. Yet, UEFA’s firm commitment to defend the full extent of the sentence seems sure to create a fight that threatens to upset the fragile balance of power between Europe’s “super” clubs and the laws which govern them.