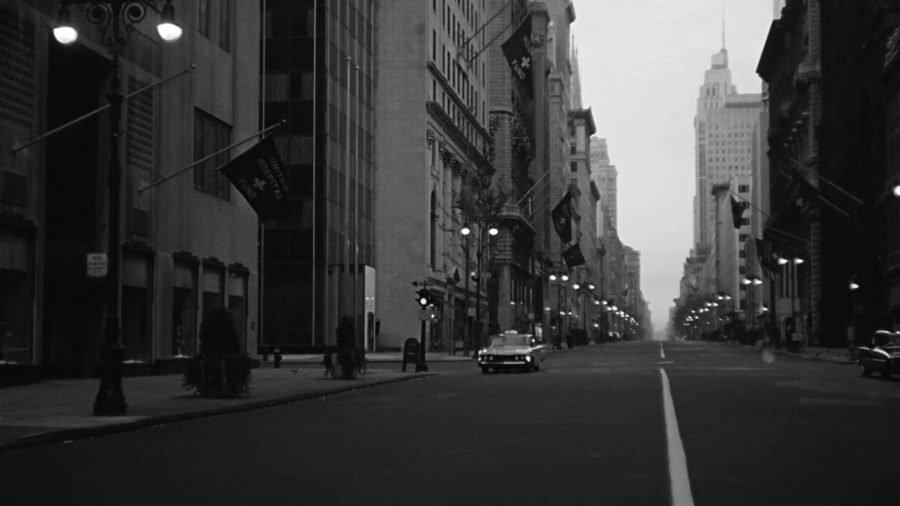 With endless museums, luxury shopping and crave-worthy food, New York is a destination in a world of its own. With a plethora of year-round attractions for any sort of traveler, it is no wonder the Big Apple is the most visited city in the western hemisphere. This, of course, is what makes New York any traveler’s dream, but at what cost?

New York falls just behind both London and Dubai in the terms of overall tourist spending. This means that tourists in New York likely spend well over $300 per day on things like food, transportation and shopping.

With this in mind, it may seem daunting to plan a trip to New York on a limited budget, especially as a college student, but there are tips and tricks tourists can utilize for a reasonably priced, yet authentic trip to this marvelous city. Follow these simple suggestions to create an affordable itinerary for your next trip to New York.

Go in the “off season:” New York hotel prices fluctuate throughout the year, with major holidays and the summer season being the most expensive. When traveling in the winter months of January and February, for instance, tourists can take advantage of price drops from three or four-star hotels like the Park Central and the Warwick in Manhattan.

Traveling with a group? Book an Airbnb instead of a hotel: Avoid the hassle of booking multiple hotel rooms and reserve an apartment through Airbnb. Airbnb’s are not only a cheaper alternative but provide more space for you and your friends in this often overcrowded city.

Grab lunch or dinner at a market: Head to the famous Chelsea Market or the quaint Gansevoort Market for a cheap, yet delicious meal at one of the many quick-serve or sit-down food stations. From Japanese curry tacos to fruit-filled crepes for under $10, these markets centralize global cuisine without breaking the bank.

Try a food cart: If you’re looking for the ultimate cheap meal stop, look no further than New York’s surplus of food carts, some of the most well-known being The Halal Guys, with multiple locations across the city, and the Biryani Cart, located a block away from Times Square. Entrees typically do not surpass $5.

Free attractions: Some of the best attractions in NYC do not cost a penny. Walk the High Line, visit Brooklyn Bridge Park for some of the best views of the city, rest your feet and grab a book at the New York City Public Library, delve into the world of fashion and creativity at the Fashion Institute of Technology (FIT) Museum; and take the Staten Island Ferry for pictures of Lady Liberty.

For any college student, money is a concern; but destinations like New York can be made more affordable by both exploiting inexpensive alternatives and taking advantage of applicable discounts. Explore “The City That Never Sleeps” this year through a prudent perspective.