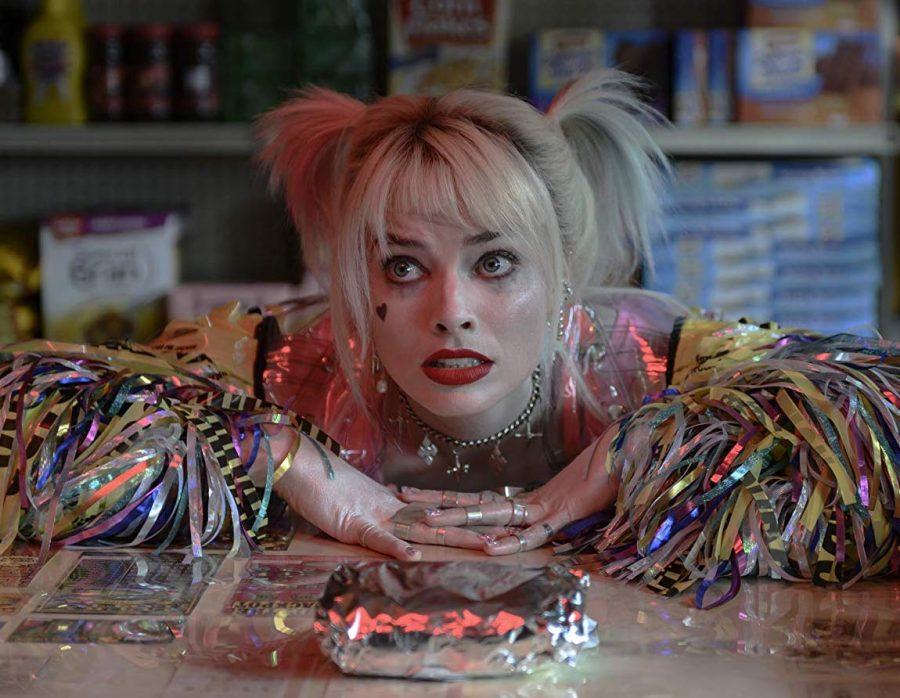 Coming off of a very successful commercial and awards season run with Joker, Warner Bros and DC Comics shift the focus back to their infamous “Extended Universe” with Birds of Prey. The film, which stars Margot Robbie, Ewan McGregor, Rosie Perez and others, details Harley Quinn’s struggles to cope with her recent breakup with the Joker (Jared Leto). Her adventures and missteps lead her to team up with police officer Renee Montoya, Black Canary, Huntress and Cassandra Cain to recover an expensive diamond and escape attack from Gotham City mob boss Roman Sionis, also known as Black Mask (played by McGregor). This film is directed by Cathy Yan, only her second feature film.

Although Gotham City is no stranger to movie-goers as it’s seen many portrayals in Batman films for over half a century, Birds of Prey’s rendition is not quite like the others. The city is much more modernized, lacking the gargoyles and traditional architecture and replacing it with beautiful and bright colors. The film also covers night life in city through the nightclub that Black Mask owns, where the audience gets to see Gotham’s more brutal nature. The story itself is standard to a lot of comic book movies, but incorporates fun, humor and action to its advantage better than others. Birds of Prey feels like a perfect mixture of the quirky, graphic novel style from Scott Pilgrim vs. The World, the distinctive comedy of Deadpool, and the thrilling action of the John Wick series, the latter of which can be attested to the fact that John Wick’s director Chad Stahelski helped reshoot Birds of Prey’s action scenes.

Robbie is the undeniable star in this movie, capitalizing off of her past performance as Quinn in Suicide Squad, and transforming her portrayal of the character into something deserving of immediate attention. She comes across as if she was ripped straight out of a comic book and incorporates the same outlandish ability to defeat almost anyone with a limited range of weapons that makes her so goofy. Her performance and focus are almost too dominant, in fact, that it comes at a fault to the rest of the film, which is supposed to be about the rest of the Birds of Prey as well. Renee Montoya, Huntress, Black Canary and Cassandra Cain all have limited introductions and often seem unimportant in comparison to Quinn. Black Canary especially, who has ability to damage enemies with her famous Canary Cry, barely uses it the entire film. Cassandra Cain’s character, although very notable, falls short as a respectful portrayal of her original comic-book counterpart, who is a very silent, expert martial artist ally of Batman. Simply titling this film a Harley Quinn movie would have been better suited considering that’s basically what it ended up being.

Birds of Prey succeeds at entertaining and is well worth the money for a one-hour-and-forty-five-minute runtime. Seeing bright blue, green, pink and red throughout Gotham at night was a great shake up from the consistently gloomy and hopeless portrayal of the city. McGregor as Black Mask was also a memorable portion of the film, and the comedic tones are unlike the typical forced jokes often found in these types of movies. Despite its box office disappointment and gripes, the movie does allow for quite an enjoyable ride.