Lil Baby Primes Himself For Release 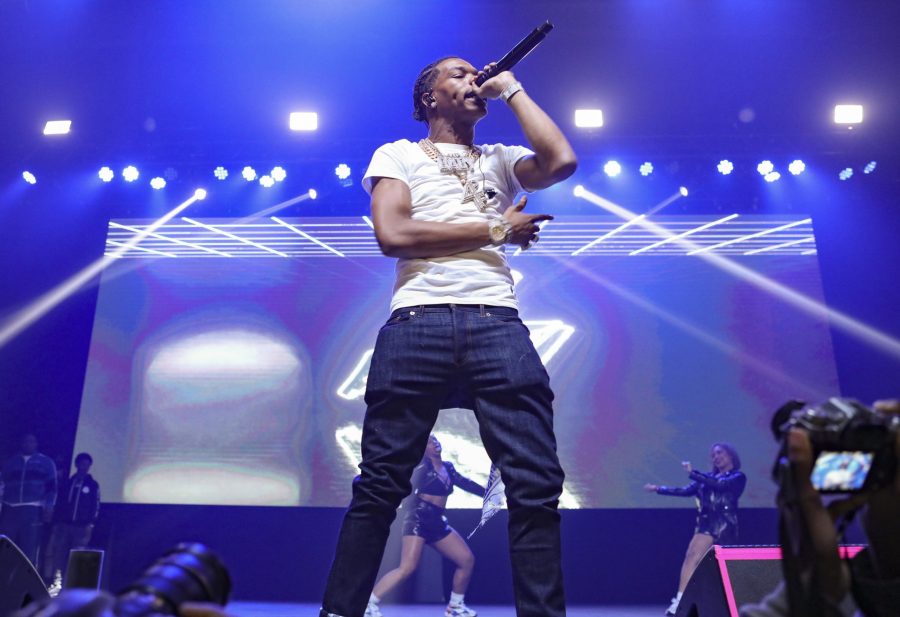 Leading up to the release of his album My Turn on Friday, Lil Baby has positioned himself for virality at every turn with his recent moves. While he has been biding his time with regards to full length projects (he went the entirety of 2019 without dropping one), the rapper still managed to secure industry prominence thanks to an incredible stable of features. He has been on a wide array of hit tracks, with an exuberant boast on Schoolboy Q’s “Water,” a menacing reflection on his time in the streets in “Baby” with similarly named DaBaby and even a whimsical appearance in Yung Gravy’s “Alley Oop,” all while demonstrating his remarkable dexterity within the genre. He has an easy knack for dominating his beats, using his growling voice to deftly ride the crests of tracks’ bass lines with a remarkable precision.

Lil Baby rounded out 2019 with his infectious single “Woah,” which he released in September. In the track, Lil Baby has set aside his typical gritty accounts of street life and the emotional baggage that comes with a rough-and-tumble life in favor of an ebullient account of his rapid ascension. In his first verse, the rapper alludes to the fact that he has succeeded in spite of his recent incarceration (released in 2016) and already left much of his competition behind when he raps “Ni**** couldn’t even see me in last year, just started and them ni**** in last gear.”

The tension between Lil Baby’s current life as a successful rapper and his past life operating in the streets continues into the second verse. In one couplet, he contrasts the days when he visited California for cannabis with visiting the state for awards shows in the present: “I used to go to the West to get loads, I just came back from the West with a trophy.” Though Lil Baby is reaping the material benefit of being an up and coming rapper, the remnants of his past life continue to haunt him.

In the new year, Lil Baby has continued the energy that he generated with “Woah” in his 2020 single, “Sum 2 Prove.” The track peruses similar thematic substance, exploring the exhilaration in enjoying advantages of new fame while simultaneously coping with the memories of life in Atlanta. He explores this material repeatedly in the chorus, acknowledging “Yeah, I’m young, but got somethin’ to lose, In the streets, I done paid all my dues.”

Though “Sum 2 Prove” lacks the catchiness of “Woah,” it still manages to fit nicely into the narrative of Lil Baby’s evolving career. It wrestles with the ambiguities that arise with an artist blowing up quickly despite a shady past, but manages to retain the hypnotic rhythm of modern trap rap. If Lil Baby continues to tattoo himself to addictive beats while retaining lyrical depth, his new album may prove to be an excellent contribution to 2020’s growing catalogue of albums.