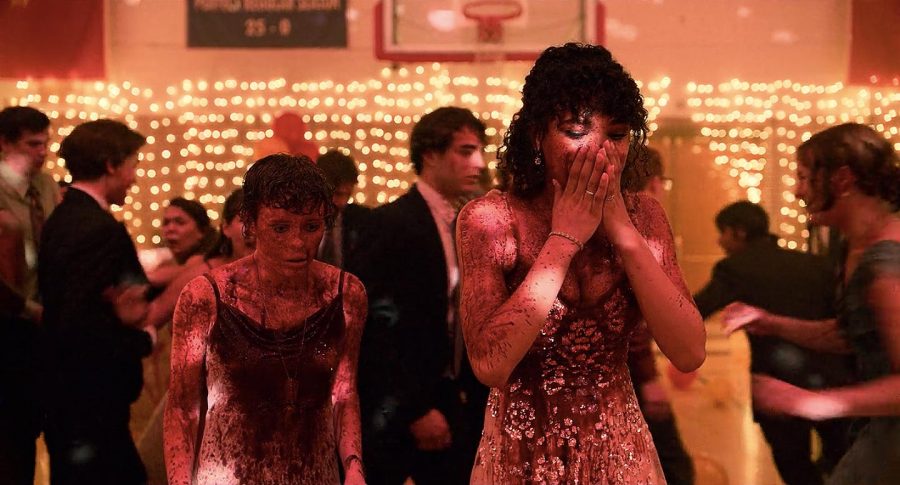 As a fan of the instant-cult-classic Stranger Things, I was excited about the new Netflix series I Am Not Okay With This (IANOWT) that premiered this past week. The show hails from the same producers as Netflix’s End of the F***ing World. Both shows are adaptations of comic books, and are intended to take place at the same time, which viewers took as a hint at a potential crossover. The trailer was promising, but there was a small voice in the back of my head that was dubious. Could this new show deliver the same niche dark comedy, or was Netflix trying to capitalize on the success of its grimy, period-esque, teen supernatural power-y science fiction comedies.

IANOWT desperately wants to be any of its moderately successful predecessors. The result is a tragedy of under-developed characters and boring plots that together create a truly underwhelming viewing experience. It’s as if Netflix took elements of all their successful shows and combined them expecting another smash hit. When I finished watching the series (comprised of seven episodes, each around 20 minutes in length) I was more bored than when I started it. The cliffhanger didn’t even make me want to know what happened next.

The show stars Sophia Lillis as Sydney Novak opposite Wyatt Oleff as Stanley Barber (their names are the first red flag, nothing good can come from a main character named Stanley). Perhaps one of the only moments of reprieve from the boredom are the few scenes with Aidan Wojtak-Hissong, who plays Sydney’s younger brother Liam. His scenes are often filled with younger sibling shenanigans and he brings a nice contrast to Sydney’s ever-present teen angst.

Essentially, the show follows Sydney as she navigates high school in her blue-collar, town a year after her father’s mysterious suicide. She starts to think she’s going crazy when inanimate objects move or bend in her presence when she gets mad or stressed. The only even slightly interesting moments of this show are when Sydney uses her “powers,” perhaps the best being (spoiler alert) when, in the last episode, she makes a boy’s head explode right as he’s about to reveal her secret to the entire school at the Homecoming Dance. Honestly you could just watch the last episode and you wouldn’t feel lost. But it’s not even really worth that much effort. Just go rewatch End of the F***ing World or Stranger Things or Everything Sucks!. All of them are better than IANOWT.