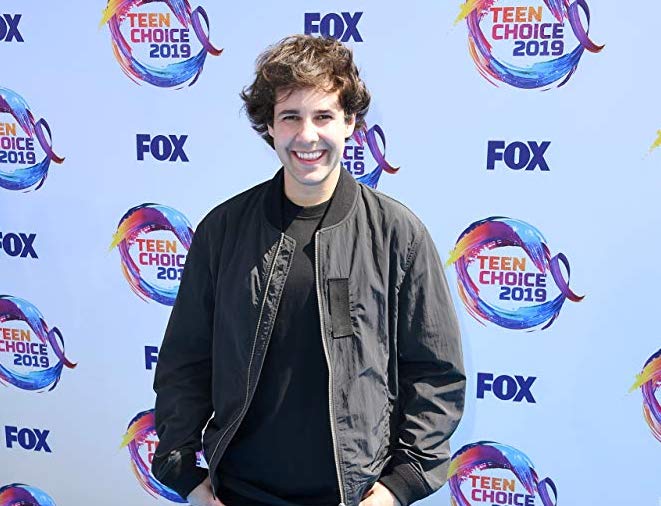 In our world of short attention spans and desire for immediate satisfaction, it is no surprise that today’s society finds much of its visual entertainment via the Internet. YouTube has long been a home for a wide variety of content, whether it be an educational documentary or the classic “Charlie Bit My Finger” video. Originating in 2005, the platform has transformed greatly over the years. What began as the simple concept of people sharing videos taken on any available device has quickly transformed into its own unique world, one that allows people to work full time on their unique content and personal brands.

Personalities like David Dobrik, Shawn Dawson, and Emma Chamberlain have not only  become legitimate celebrities, but millionaires because of the videos they post on YouTube. These top-tier channels are not the only ones making money however, as niche audiences have allowed for all types of people to turn their hobbies into careers. Whether it be video-games, health, comedy, lifestyle, beauty or just about anything else, people can find exactly what they want to watch on YouTube in a way that they cannot on cable television or Netflix. In 2019, YouTube CEO Susan Wojcicki said the site has 2 billion active users each month (the internet as a whole has an estimated 4.4 billion). Wherever there is an audience this size, there is an excellent platform for advertisers to promote their products.

YouTube capitalizes on its incredible audience size by working with Google on an algorithm called AdSense, designed to promote videos to target audiences to provide compensation for both YouTube and the poster of the video. Revenue for the channel is calculated in terms of CPM, or cost per mile (meaning cost per impression). An impression is a view on the advertisement that is presented to the viewer during a video. While this may sound like a lot of money generated for popular YouTubers like Dobrik, Dawson or Chamberlin, this is still not their main source of revenue. For niche channels, money made from YouTube itself does not even come close to being enough to provide for a living. For large and small channels alike, revenue is instead coming from a newly developed concept called influencer marketing. In short, influencer marketing is where a YouTuber or other social media star works with a brand to promote their product through sponsored content across multiple social media platforms (YouTube, Instagram, TikTok, etc.).

Natalie Barbu, a 22 year old YouTuber, recently quit her job in New York City to pursue her YouTube career full time. Barbu started her channel in 2011 and has built up a strong following of 264,000 subscribers. While this does not compare to the 16 million of someone like David Dobrik, Barbu is able to make YouTube her career. In a video titled “My 7 Streams of Income: How I Make Money,” Barbu broke down how she supports herself as a YouTuber. In the video, Barbu describes how promoting brands on her social media is far and away her main source of income. According to Barbu, she can make as much money from a single post promoting a brand as she can from one month of YouTube’s AdSense (In 2019, she says she made an average of $3,000 per month from AdSense).

For influencers like Barbu, being a YouTuber is not necessarily a long-term career. Her brand is built around her lifestyle vlogs and relatable content of living in her twenties in New York City. While this career obviously lacks stability, it has allowed her to turn a part-time hobby into a career. By following her passion and developing a loyal following, Barbu is able to find work by living her life authentically and sharing it with the world. With social media outlets like YouTube on the rise, more and more people are finding ways to turn their passion projects into full-time careers, demonstrating a positive side of the social media movement that is taking the world by storm.