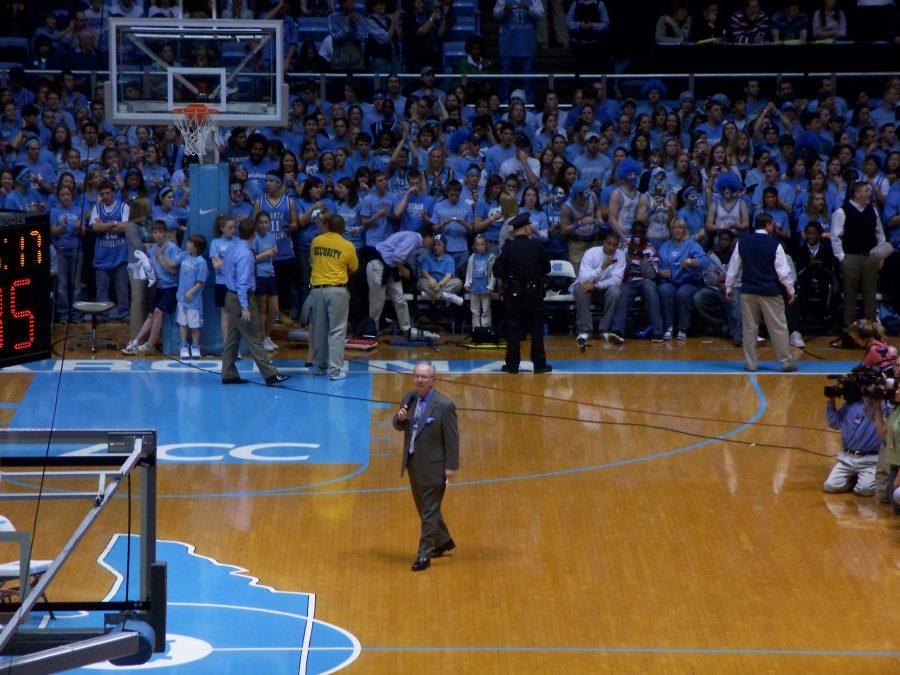 While the novel coronavirus has impacted almost every aspect of global life, one of the effects closest to the university is that on NCAA Athletics. I mentioned in my ACC Tournament article how strange it was to be a part of a tournament amidst its cancellation. Since then, all post-season play for winter and spring sports have been cancelled alongside any spring practices for other sports. I will discuss these two issues, as well as their impact and the issues associated with professional prospects during this time.

The most immediate impact of the coronavirus is the cancellation of winter and spring championships. Beginning with the end of conference basketball tournaments, NCAA tournaments, including March Madness, were cancelled and both winter and spring championships quickly followed suit. As such, events through June, such as the College World Series for baseball in Omaha, will not be taking place. The cancellations have immediately led to more conversations about what could occur to recoup the lost opportunities for seniors in NCAA athletics. It appears as though there may be an attempt to grant an extra year of eligibility to those in spring sports, as basically the entire season was cancelled. The logistics of this decision, including how scholarships would function with the new rules, remain to be seen. Keep a lookout on our website to see my upcoming spotlight series on Demon Deacon seniors in spring squads.

Coastal Carolina operates under a wicked early spring football schedule so they are one of the only schools that has finished spring football practice. The rest of the NCAA football teams, such as Wake Forest, were only able to get some spring football practices under their belt. Additionally, all spring games were cancelled across the NCAA. Football is not the only sport impacted by these issues. Other fall sports such as soccer, field hockey and cross country also are unable to do their normal spring practice routines. Potentially even more impactful than a lack of practices is in inability to host visits or recruit as normal. Football in particular has a lot of junior day visitors and recruiting events associated with the spring games that will not happen this spring. Coaches and their recruiting staff across the nation are allowed to contact athletes electronically but no visits on or off-campus are allowed.

Finally, potentially the largest long-term impact of the virus is on college athletes looking to enter the professional sphere. Depending on the sport, there are a host of problems associated with these impacts. Basketball, for example, did not have any conference tournament or NCAA tournament play to further develop professional draft prospects. Baseball had a mostly cancelled season and no post-season play whatsoever, making their draft prospects even tougher. Football prospects that were invited to play in senior bowls and to the NFL Combine were able to show their skills, which is a positive. However, any prospect not invited to any of these events or planning to show out at their school’s pro day are in trouble. All pro days I’ve heard of have been cancelled, so prospects from smaller schools or who have special circumstances are out of luck. It will be interesting to see how everything turns out with the various drafts, given the challenges and problems surrounding the necessity of having a physical event.