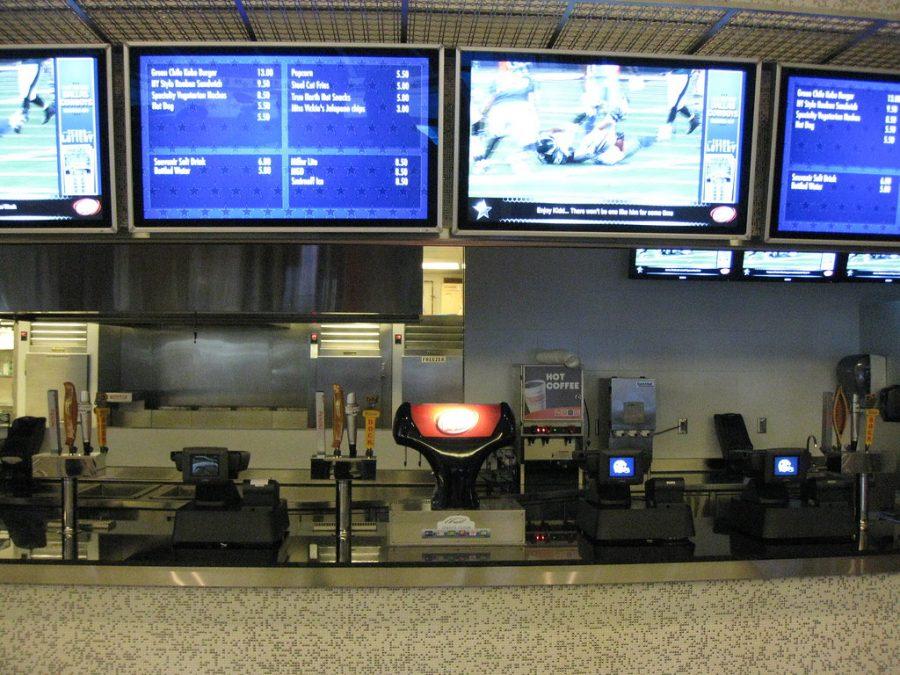 The recent outbreak of the ultra-contagious coronavirus has brought the sports world to an abrupt and grinding halt. The virus has torn its way through several continents, leaving widespread fear and panic in its wake. As a result of the virus’ aggressive and rapid spread, sports leagues worldwide have shut down, taking every possible precaution to minimize the negative effects of the pandemic. Several high-profile athletes have been diagnosed with COVID-19, including Utah Jazz stars Rudy Gobert and Donovan Mitchell.

The state of affairs in the U.S. has changed drastically over the course of the past few weeks. Several states have implemented a lockdown process that has involved the closing of bars and restaurants, restrictions on gatherings of large groups of people and government-issued orders to remain at home unless an emergency presents itself. These new guidelines have dramatically altered America’s workforce, leaving industry employees nationwide without work, and in many cases, without pay.

Among the affected are those employed as staff members by NBA arenas (concession stand workers, custodial crew, etc.). The income of these individuals is directly dependent on the occurrence of the NBA season; without the regularly scheduled slate of games, their positions are rendered obsolete. In many cases, these individuals possess no other means of generating income, and the COVID-19 outbreak has prevented them from seeking other employment opportunities. In other words, their positions as arena staffers provide the difference between getting by and slipping through the cracks. As a result, the current NBA shutdown has left many of these employees out in the cold. Fortunately, the actions of a few individuals caused a ripple that has evolved into a wave of positive change whose effects can be seen throughout the league.

Some of the NBA’s most talented players took immediate action after hearing news of the potential crisis surrounding the league’s arena employees. Per ESPN, rookie phenom Zion Williamson helped spearhead the movement by vowing to compensate the workers of the Smoothie King Center (home of the New Orleans Pelicans) for a month. Reigning MVP Giannis Antetokounmpo of the Milwaukee Bucks joined the charge as well, pledging $100,000 to the employees of Milwaukee’s facility. Soon enough, entire organizations began to chip in: the Cleveland Cavaliers recently affirmed that those employed at their home arena would be fully reimbursed by the organization to compensate for the games that would have occurred during the shutdown. The Sacramento Kings, the Los Angeles Lakers and the Los Angeles Clippers also formed a coalition to support the employees of the Staples Center, one of the NBA’s most historic venues. The efforts of these groups and many others have provided an important boost for many families, likely helping them stay afloat during this difficult time.

This outpouring of financial support has provided a bright spot in an otherwise gloomy situation. It’s refreshing to witness such a high-profile group of individuals and franchises funneling their resources toward an unequivocally beneficial course of action. During a time in which the news cycles have been constantly dominated by reports of death and disease, it’s these small pockets of hope that remind us there’s light at the end of the tunnel.