Gender-Based Stand Up Comedy is Outdated 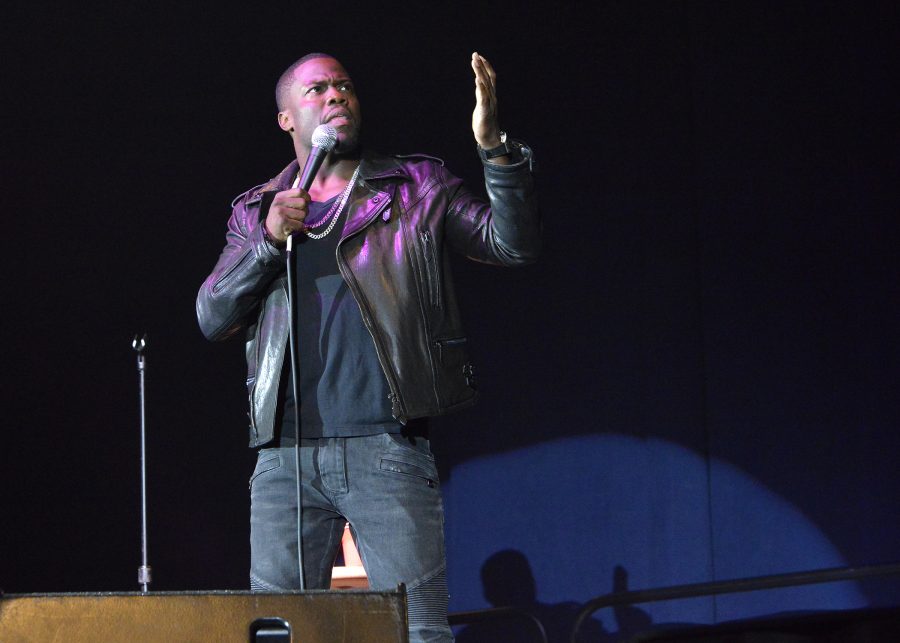 The last thing I wanted to write about this week was the coronavirus. Even as a politics fanatic, it kills me to watch the news right now and keep up with the changing opinions and policies. To ease the stress of global uncertainty and the pending doom of anxiety and missed memories, I turn to my coping mechanism: watching ungodly hours worth of Saturday Night Live, skits from comedy clubs, and of course, stand up. I understand that humor is subjective and whether something is funny is personal, but I hope that what I am about to argue will be universal one day. Raunchy, overly gender-based stand up is outdated.

Just like trends in fashion and music, comedy styles have cycles. Comedians like Dave Chapelle and Kevin Hart became very popular in the 2000s and I am certain that is because their particular style of humor was “in.” I label this style as “Did You Guys Notice that Women Always?” They start off their jokes with this question often, or with the similar “Here is the Thing About Women.” I will be honest, some of the distinctions they make based on their experiences are funny, but if used now, seen as done-before. You can only hear a stand-up imitate his wife’s whines (when sometimes it is a rational argument their wife is making) so many times.

Bert Kreischer’s stand-up special, The Machine was heavily advertised on Netflix during the past week and inspired me to analyze this style. At first, I truly thought it was going to be a satire of comedians that take the role of the dirty man with blunt opinions since he decided to do the special with his shirt off. Similarly, the trailer left nothing to the imagination as it featured a porn joke. I was wrong. It was not a parody, but a blatant example of the drawn-out raunchy style that needs to be retired. A lot of what he said was witty, and you could tell that he is an intelligent man, but that was lost on me when he began to complain about his kids and wife and take any opportunity to make the joke explicit. For example, when angry, a curse word often does the trick of amplifying your anger to others. Too many curse words, however, make your argument invalid and you seem like an angry, uneducated lunatic. The same should go for raunchy, “blame my wife,” comedy. One or two jokes get a laugh, while more than that deems an eye roll. This type of humor is not limited to men. Women comedians often switch it around to make fun of their own gender or to do the same regarding men. For instance, Amy Schumer is just a raunchy comic in a woman’s body, but it is remarkable the men so often get applauded for their “daring” and explicit humor, while female comedians immediately get shunned for it. To me, neither gender makes the jokes all that funny.

Comedians like Dave Chapelle and Kevin Hart became very popular in the 2000s and I am certain that is because their particular style of humor was “in.”

With the popularity of John Mulaney’s stand up in the last decade, there is an indication that situational comedy has come back to the forefront. Mulaney shares tales of his youth and daily occurrences that range from incredibly mundane to outrageous, and all of them trigger laughs thanks to his storytelling skills. In each of his specials, he manages to make distinctions between his wife and him, but not because she is a female. Instead, he bashes the way he was raised to hide any emotion in an Irish family, while his wife’s Jewish family encouraged vocalizing thoughts. He highlighted a cultural difference with appropriate stereotyping that didn’t border on offensiveness, rather than employing the classic “it’s crazy that women always …” His way of breaking generic joke molds is what brings him success.

Mike Berbiglia was a comedian I felt did the same until his most recent special, The New One. Berbligia’s specials, Thank God for Jokes and What I Should have Said was Nothing had side-splitting stories of embarrassment and awkwardness that placed us in his shoes in some distant way. The New One, however, did the opposite. It seemed like he tried to be more relatable by directly complaining about his surprise kid and his wife. He could have continued to capitalize on the changing cycle of humor, but he went in reverse by using subjects and formats that are stuck in the past. I hope that the lack of favorable reviews for this special, compared to his others, will indicate to him that he shouldn’t have fixed what wasn’t broken.

In the end, perhaps this is just my own palette for humor coming to light and the world still loves raunchy, gendered comedy — but, I see a future for comics that use alternative methods of invoking laughs. If looking for comedians that have a balance of gendered humor and situational, I highly recommend Chris DeStefano and Nate Bargetze. For ridiculous stories, similar to the hilarity of John Mulaney’s, you can not go wrong with Alex Edelman. There are comedians out there that are not constantly making obscene hand gestures or insulting their girlfriends and boyfriends constantly, I promise.