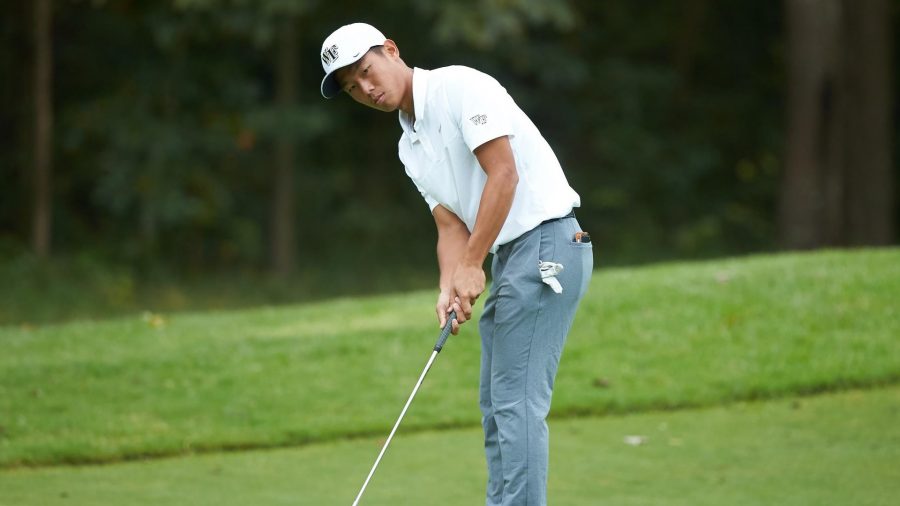 The Demon Deacon men’s golf team was primed for a great year on the links. The No.8 men’s squad opened the season in Houston, Texas at the All-American Intercollegiate, hosted by the University of Houston. Redshirt junior Charlie Kennerly and senior Eric Bae were the seasoned veterans on the squad for this abbreviated year. In this edition of Senior Spotlights, the Old Gold & Black chatted with Kennerly and Bae about their time at Wake Forest and on the golf course.

Charlie Kennerly: My favorite Wake Forest golf memory was playing Augusta National this spring with my team. It’s a once in a lifetime experience, and being able to spend it with my teammates was incredible. Coach Aaron [O’Callaghan] making a hole in one on the very first hole we played was the cherry on top.

CK: Wake Forest has shaped me into the person I am today by always pushing me in the classroom and on the course. It’s no coincidence that Wake has been labeled “Work Forest,” which has certainly prepared me to keep my head down and push myself in getting work done. Wake Forest is a top ACC program, so being a part of the golf team has allowed me to keep my competitive edge and thrive in the most demanding situations that a top collegiate program can provide.

Eric Bae: My favorite memory throughout Wake was winning with the team at any event. I believe that in my career that I have won about 9-10 events and it’s something that never gets old. The camaraderie that comes with the win especially when it was a stacked field, is unbelievable and something you can only experience as a team.

EB: Both studying and competing at Wake Forest has taught me that I can pretty much get through anything in a time management sense. I doubt that there are many other things that will be as difficult as trying to juggle four economic classes and travel for every event that semester. So at least I know that time management will not be that difficult.